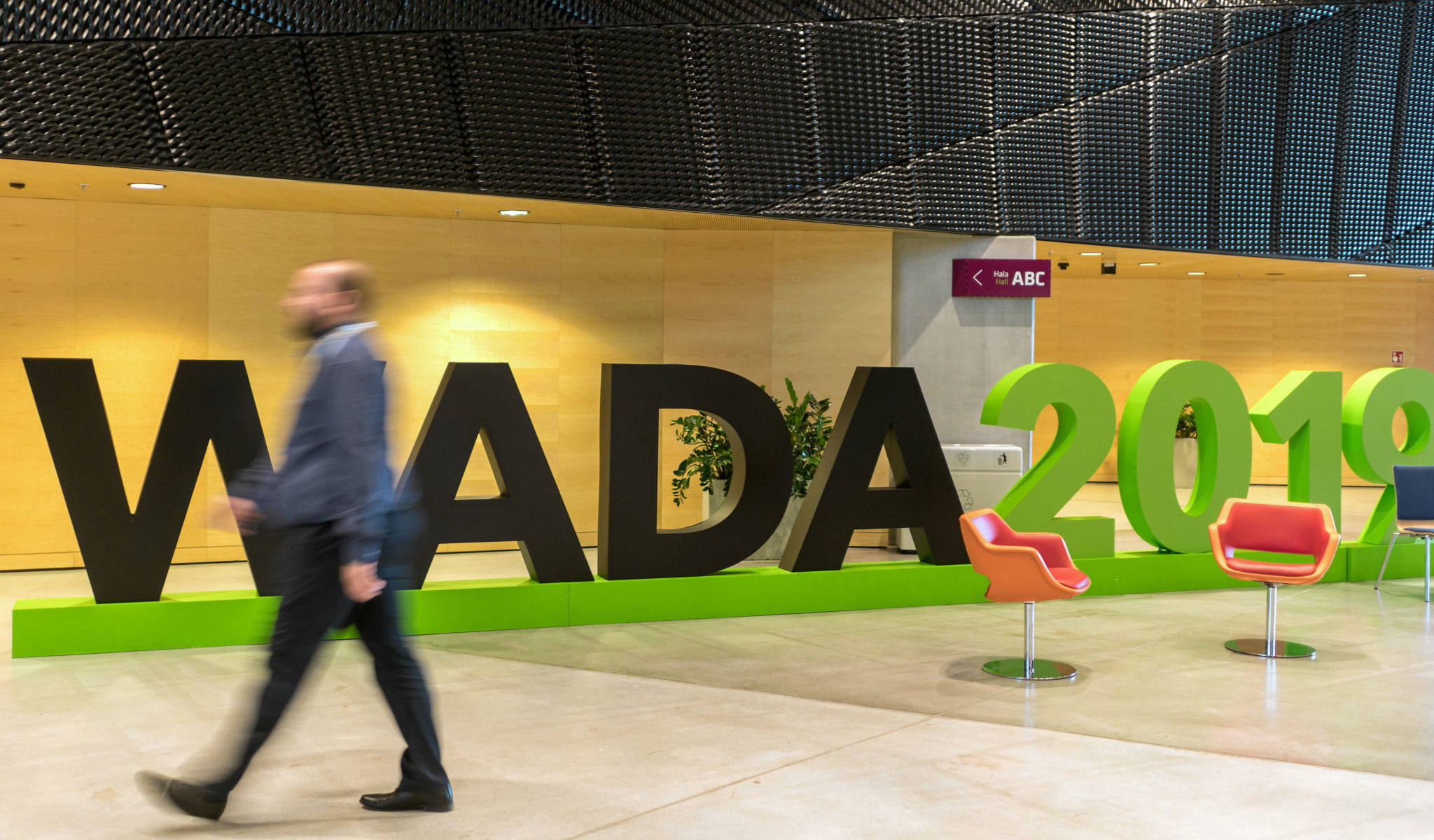 The election of a new president of the World Anti-Doping Agency should give it the strength to stop countries stealing Olympic medals, the U.S. anti-doping chief said on Wednesday in remarks aimed at Russian state-sponsored doping.

Speaking at WADA’s World Conference on Doping in Sport, Travis Tygart, a strong critic of WADA’s handling of a Russian doping scandal, said the Tokyo 2020 Games would be the fifth Olympics where doping was the main issue instead of athletes’ performances.

The London 2012 Games saw scores of positive doping tests years after the event with many medals stripped, most of them from Russians athletes.


Russian track and field athletes were banned from the Rio 2016 Olympics for doping, while Russia’s 2014 Sochi winter Games were tarnished by the country’s elaborate doping scheme to help their own athletes win more medals.

At the 2018 winter Olympics the entire Russian team competed as independents as a result of the doping affair.

“We can do more and we must do more,” Tygart, the head of the United States Anti-Doping Agency (USADA), told the conference. “We cannot allow one country to steal medals.”

“We must have a strong and independent WADA and not a weak service provider some have enjoyed in the last few years,” he said.

The Russian sports ministry did not immediately reply to a request for comment.

“WE CAN DO BETTER”

Russia’s anti-doping agency RUSADA was suspended after a 2015 WADA report that found vast evidence of state-sponsored doping in Russian athletics. The country has since struggled to restore its international credibility in sport.

RUSADA’s suspension was lifted in September 2018 amid strong criticism as WADA gradually obtained access to key Russian athletes’ data from the Russian lab.

But in September WADA again opened compliance proceedings after finding “inconsistencies” in the vast bank of historical testing data finally handed over in January.

That means RUSADA is again at risk of being non-compliant and thus putting Russia’s participation at the Tokyo Olympics next year at risk.

“Tokyo 2020 will be the fifth Games where state doping and not the athletes are the issue,” Tygart said. “When the microphones are on, we all express our support.”

“But clean athletes want to know what happens when the mikes are gone. Are we still on their team? We can do better.”


In separate comments to TASS news agency that were not related to Tygart’s remarks, Russian Sports Minister Pavel Kolobkov said that athletes should be punished for anti-doping violations, no matter where they are from.

“If someone violates anti-doping rules, then of course this person should be punished,” Kolobkov said. “This rule should be applied to any athlete from any country.”