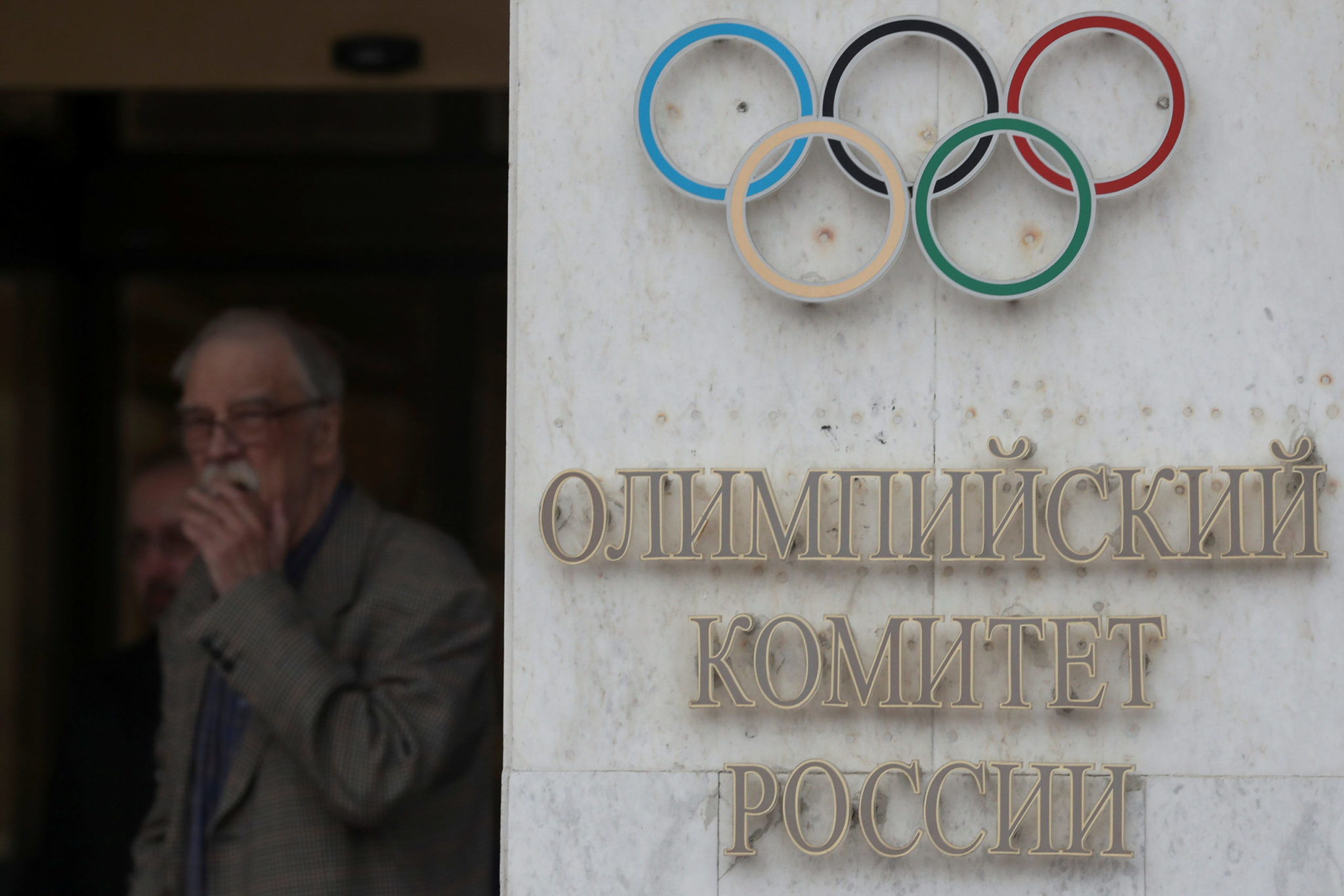 The head of Russia’s Olympic Committee said on Thursday it was carrying on with preparations for the Tokyo Olympics next year and criticized World Anti-Doping Agency (WADA) recommendations to punish some Russian Olympic officials as excessive and wrong.

A WADA committee recommended this week that Russia be banned from the Olympics and world championships in a wide range of sports for four years after Moscow was found to have provided the agency with doctored laboratory data.

WADA’s executive committee will rule on the recommendations in Paris on Dec. 9.

Under the recommendations, some Russians without a history of doping could be cleared to compete in major international events as neutrals, as was the case at the 2018 Pyeongchang Winter Olympics.


“All our clean athletes, those who were not involved or are not suspected of doping, will take part in the Games as part of our Olympic team,” Stanislav Pozdnyakov, president of Russia’s Olympic Committee, told senior sports officials at the committee’s annual assembly in Moscow.

“And we will do everything in our power for our team to compete in Tokyo under the Russian flag.”

The International Olympic Committee (IOC) said this week that it welcomed the opportunity for clean Russian athletes to compete, saying WADA had not indicated “any wrongdoing by the sports movement in this regard, in particular the Russian Olympic Committee or its members.”

Pozdnyakov, a five-time Olympic medalist in fencing, criticized a recommendation that would bar senior officials from Russia’s Olympic Committee and Paralympic Committee from participating or attending major sporting events for four years.

“We consider the measures proposed by the committee to be excessive, inappropriate and wrong,” Pozdnyakov told reporters.

Russia was banned by the IOC from last year’s Pyeongchang Winter Games as punishment for state-sponsored doping at the 2014 Sochi Olympics.

But many Russian athletes with no history of doping were nonetheless cleared to compete as neutrals.