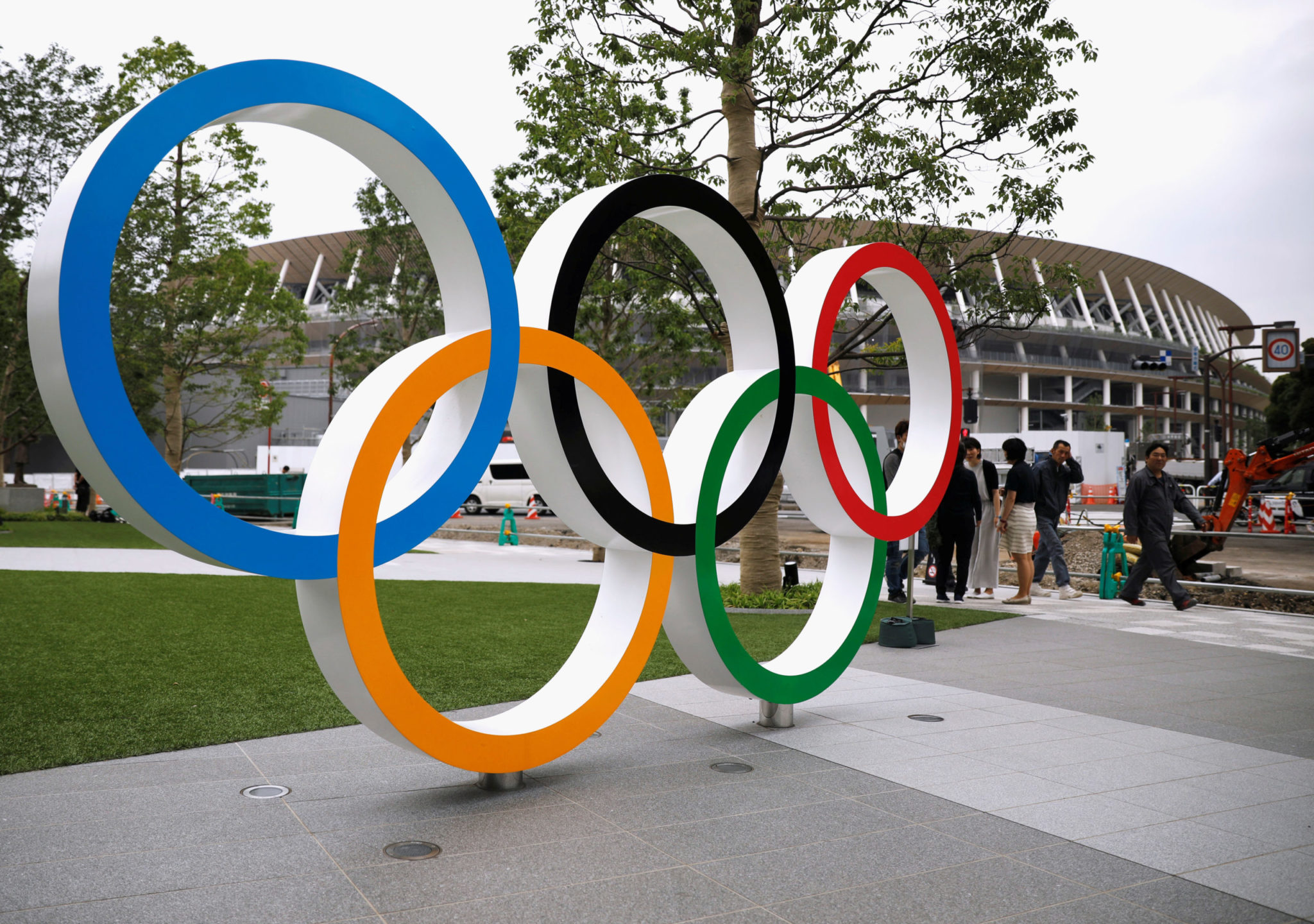 Tokyo’s National Stadium, set to be the centerpiece of next year’s Olympic Games, was officially finished on Saturday and handed over to its owner and operator, the Japan Sport Council.

Construction on the 60,000 capacity stadium was finished earlier this month but Saturday marked the official completion date and a landmark moment for organizers eight months out from the start of the Games.

It will be officially unveiled on Dec. 21, with the Emperor’s Cup soccer final being the first sporting event to be held there on New Year’s Day.

“We are very pleased that construction of the stadium – a key symbol of the Tokyo 2020 Games – has now been completed; it makes us realize just how close we are getting to the start of the Games,” said Tokyo 2020 CEO Toshiro Muto in a statement on Saturday.


“We are so looking forward to seeing athletes from all over the world marching into the new stadium at the Opening Ceremony… when the eyes of the world will be on this iconic symbol of the Tokyo 2020 Games.”

Completed at a cost of more than $1.25 billion, the stadium, which can accommodate 60,000, will also host the athletics and soccer events during the Games.

Construction started in December 2016, about 14 months later than planned, after the original design was scrapped because of a public outcry over spiraling costs.

The delay meant the stadium could not host matches of the Rugby World Cup, as originally planned.

After several post-Games renovations due to end late in 2022, the stadium will host sporting and cultural events for years to come.