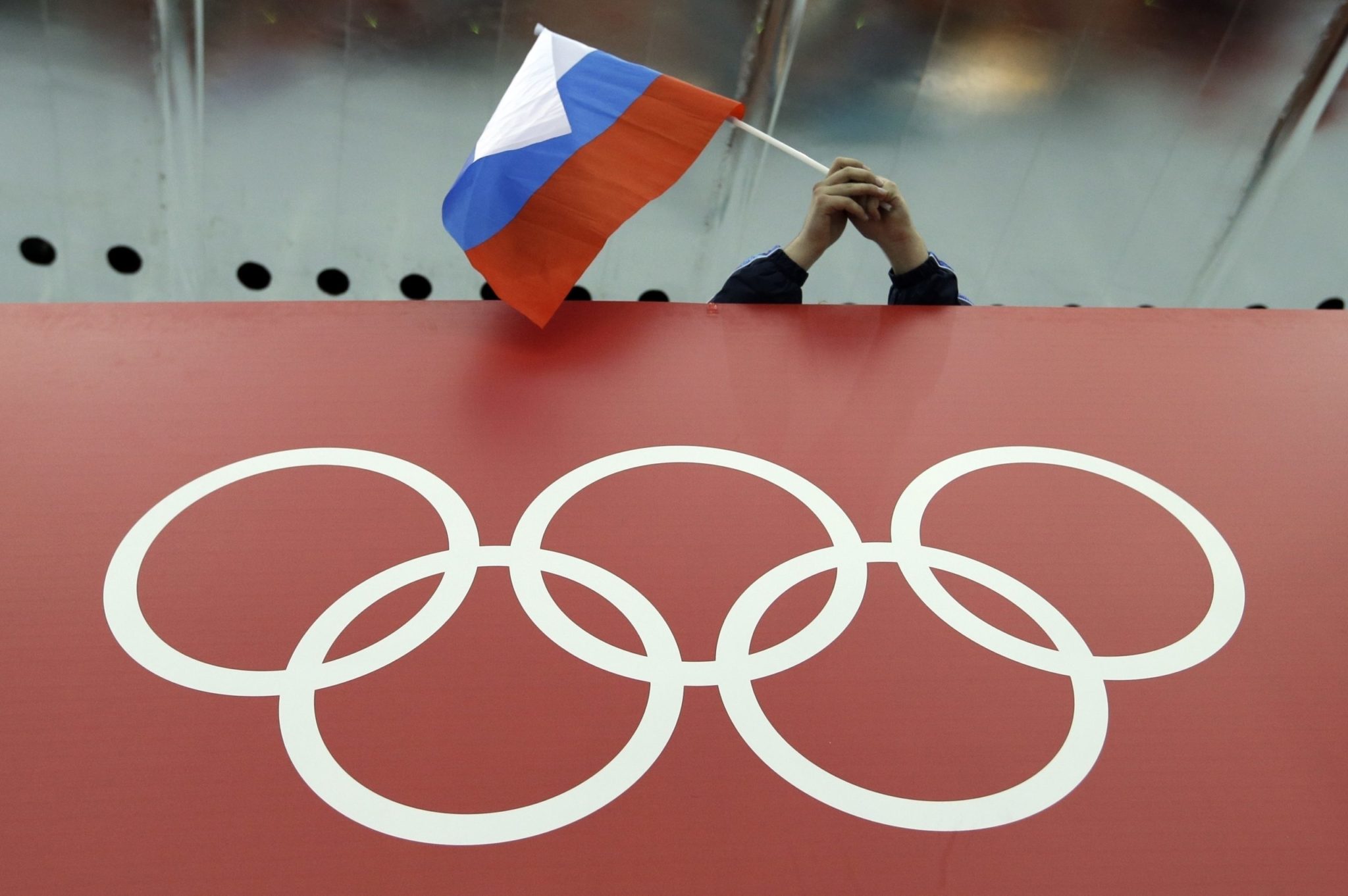 Russian athletes will have a chance to compete at next year’s Olympics, but their flag would not fly in Tokyo if the World Anti-Doping Agency approves a recommendation it received Monday.

The WADA compliance review committee proposed a four-year ban on Russia hosting major events but stopped short of asking for the blanket ban on Russian athletes that is among the possible sanctions for the most egregious violations.

The WADA executive committee will rule on the recommendations Dec. 9.

The proposal follows a lengthy investigation into lab data handed over by Russia in January. Giving the data to WADA was part of a deal to lift a suspension of the Russian anti-doping agency, and the data was supposed to be used to expose past cover-ups of drug use by Russian athletes.


But in a damning admission, WADA said the Russians were tampering with the data as late as January 2019 — days before they handed over the data that had originally been due on Dec. 31, 2018.

Among the alterations, WADA says, was the planting of evidence in an attempt to implicate the lab’s former director, Grigory Rodchenkov. The planted evidence claimed Rodchenkov, who blew the whistle on the Russian doping plot, did so as part of a scheme to extort money from athletes.

Under the proposal, Russians would operate under a system similar to what was done in 2018, when 168 athletes went to Pyeongchang, South Korea, and competed under the banner “Olympic Athlete from Russia.” The system would be in place in Tokyo, at the 2022 Winter Olympics in Beijing and at world championships in a number of sports.

It would fall in line with what IOC president Thomas Bach has supported since the Russian doping scandal emerged in 2016.

“Our principle is that the guilty ones must be punished as hard as possible and the innocent ones must be protected,” Bach said in London last week.

But the lack of a blanket ban left some incensed, wondering what it might possibly take for WADA to invoke its harshest sanction.

The data handover was the latest development in a scandal that began with a government-hatched scheme to allow Russian athletes to dope at the Sochi Games without getting caught. As part of the elaborate scheme, authorities at the anti-doping lab used a small hole drilled in the wall to make dark-of-night exchanges of previously stored clean samples from the athletes with the dirty samples they gave after competition.

The WADA recommendations could have serious implications for European soccer body UEFA if accepted in full by the executive committee.

The recommendations include stripping Russia of sports events already awarded “unless it is legally or practically impossible to do so.”

St. Petersburg in Russia is set to host four games, including a quarterfinal, at soccer’s 2020 European Championship, which is being co-hosted in 12 different countries. St. Petersburg was also chosen by UEFA two months ago to host the biggest club game in world soccer — the Champions League final — in 2021.

Other major events scheduled in Russia during the four-year period include the 2023 men’s world championship in ice hockey, already awarded to St. Petersburg, and the first World Cup races at the Alpine ski resort of Rosa Khutor since the Sochi Olympics.

But the main focus will be Russia’s presence at the Olympics, where it has not fielded a full team since 2014 — in Sochi, where the scandal began in earnest.