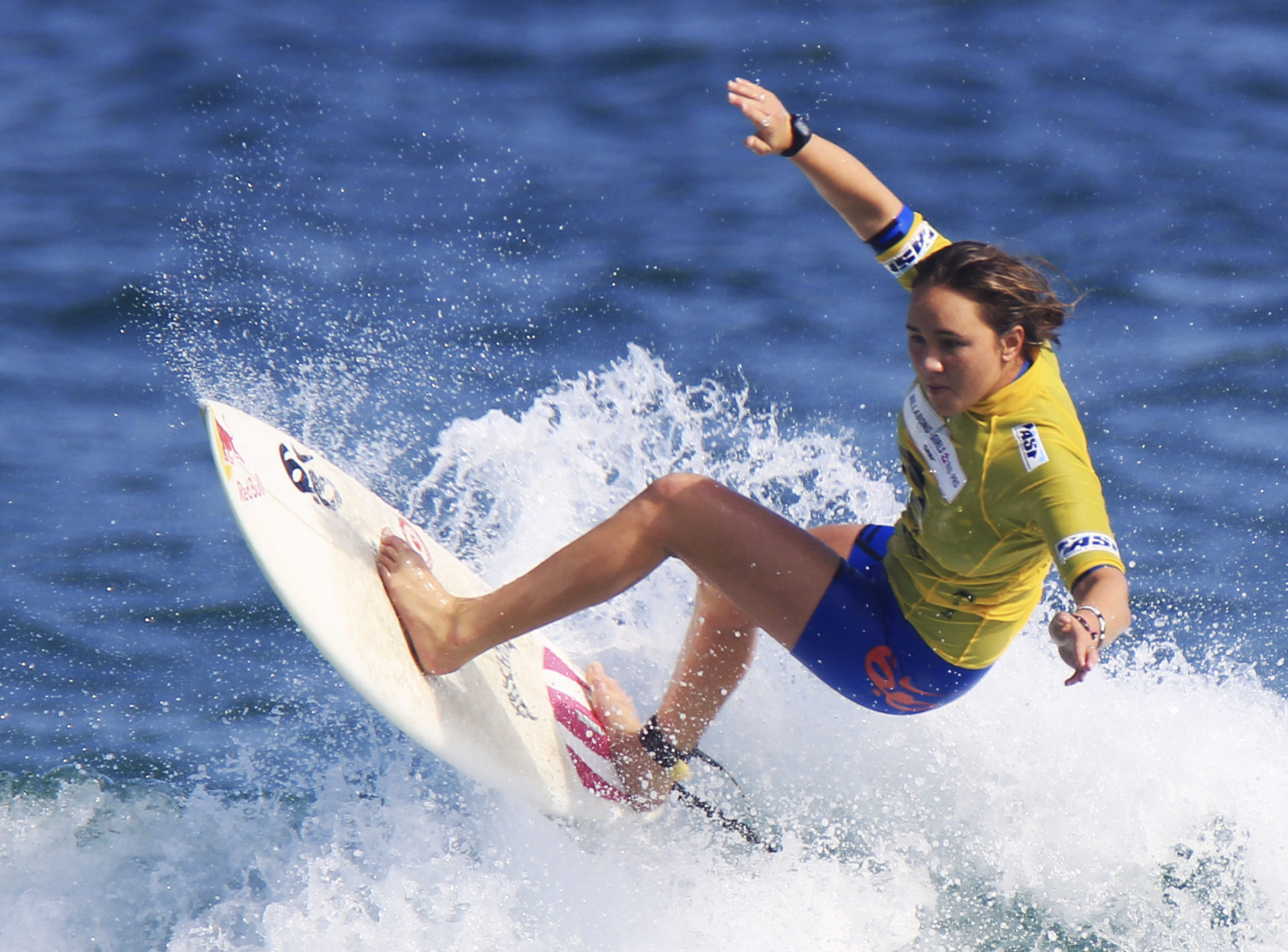 Hawaii’s Carissa Moore won her fourth world surfing title on Monday, finishing third in the final event of the 2019 World Championship Tour and booking a berth for surfing’s Olympics debut in Tokyo next year in the process.

Moore overcame Australia’s Nikki Van Dijk in pumping surf at Maui’s legendary Honolua Bay in the quarter-final, before being defeated by a red-hot Stephanie Gilmore, Australia’s seven-time world champ, in the semi-final.

That gave Moore enough points to finish ahead of Florida teen sensation Caroline Marks and California’s Lakey Peterson, who were both in contention for the title going into the final event of the 10-stop world tour.

“It hasn’t sunken in yet, I’ve dreamed of this moment for a really long time,” Moore said. “Each world title has been a little different and this one has definitely been the hardest and the one I’ve learnt the most about myself.”


Gilmore had earlier knocked out Marks in their quarter-final to hand Moore her fourth title after wins in 2011, 2013 and 2015.

Gilmore went on to win the Honolua event over countrywoman Tyler Wright, who was returning to competition after a long break due to injury and illness.

Marks, a 17-year-old in only her second year on the top-tier World Championship Tour, had needed to finish at least a couple of places ahead of Moore to overtake her for the world title.

Marks nonetheless qualified for the 2020 U.S. Olympic team, finishing the world tour in second place. She and Moore will represent the United States in Tokyo next year, a formidable pairing to take on the likes of Australia and Brazil.

Only two men and two women per country can qualify for the Olympics team, with a total of 20 athletes of each gender.

Peterson was knocked out early at Honolua Bay, finishing the year in third and missing out on an Olympics slot.

For Moore, the Olympics berth was especially meaningful. Fellow Hawaiian Duke Kahanamoku, the founder of modern surfing, won five Olympic medals including three golds in the early decades of the 20th century and had long campaigned for the sport to be included in the Olympics.

“That is the coolest thing ever,” Moore said. “It’s coming full circle, following in Duke’s footsteps. It gives me chills just thinking about it, because I hope to go there and spread the aloha spirit. I’m really, really proud and honored to represent the USA, but in particular, Hawaii.”