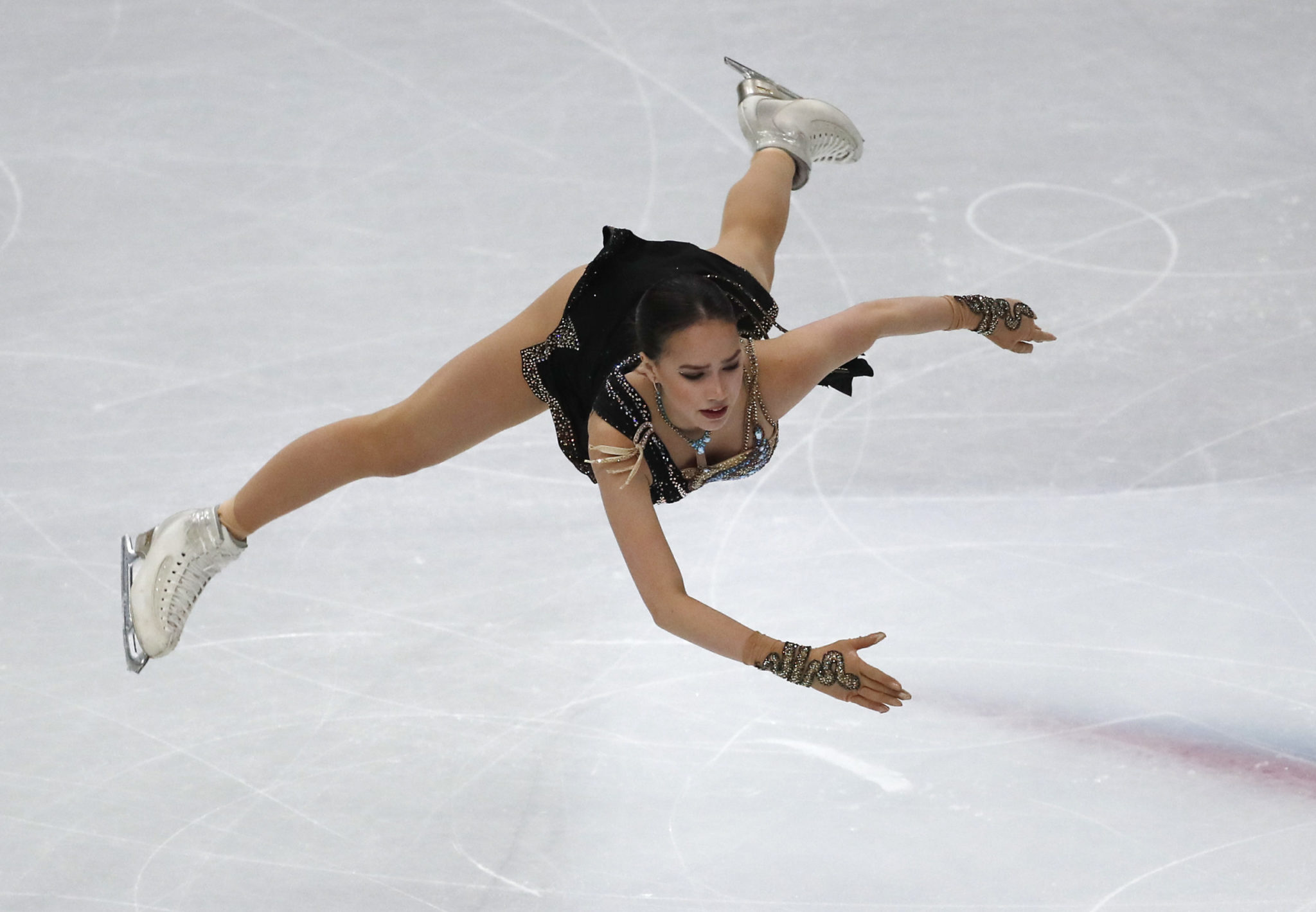 The Olympic figure skating champion Alina Zagitova is skipping the rest of this season to find her motivation again.

That means that the 17-year-old Russian won’t defend her world title in the spring. She hasn’t set a date for her return to competition.

Zagitova told Russian state TV on Friday that she’s struggled to motivate herself ever since winning the Olympic title in 2018.

“I’ve got everything now in life, and I always think that there should be something you don’t have. So I want to get back that feeling of wanting to compete,” she said.

“You wake up at six in the morning and you have to be at the rink until nine in the evening. I’ve got tired of that schedule.”

Zagitova’s announcement comes a week after she placed sixth and last at the Grand Prix Finals. Three younger Russian skaters working with her coach Eteri Tutberidze swept the podium, with two of those landing quadruple jumps, something Zagitova has never managed to do.


Ever since the world championships in March, Zagitova said she had been drawing up and signing contracts with herself to commit to skating well at particular competitions, as a way of staying motivated.

“I know the price of victory and how you have to prepare for it. I’ve gone through it and it’s a colossal effort,” she said.

“When I started training after the Olympics, the pre-season when you need to skate new programs, it’s always very difficult. In those moments, I always wanted to stop, but I understood that I liked it too. Such mixed feelings, and I can’t say fully say what I was feeling, but it was definitely a very hard period. And this season’s like that too.”

She denied any conflict with Tutberidze, who has coached a succession of young Russian women’s skaters to stardom in recent years.

Russian skaters have dominated women’s competitions for most of the last decade, but few recent champions have stayed in the sport for long.

The 2014 Olympic gold medalist Adelina Sotnikova skated her last competition in 2015 before shifting her focus to TV work, while Olympic team champion Yulia Lipnitskaya retired in 2017, citing an eating disorder.

The 20-year-old Evgenia Medvedeva, who won silver behind Zagitova at last year’s Olympics, has tried to extend her career by leaving Tutberidze’s training camp and moving to Canada to train, with mixed results.

The next step for Zagitova is a focus on her education. She plans to eventually become a coach.