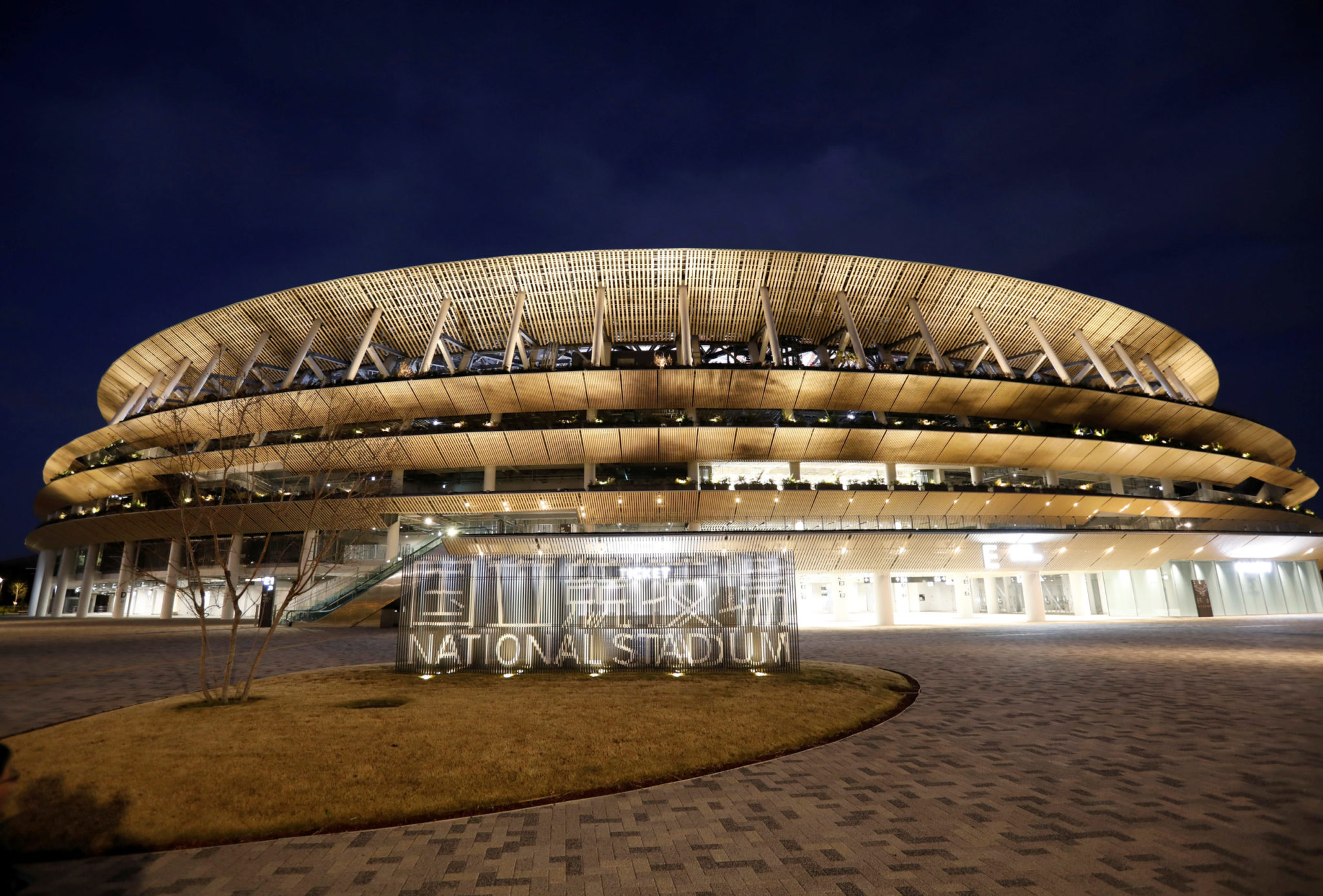 The original Olympic manifesto outlining the foundation of the modern Games shattered the world record for the most expensive piece of sports memorabilia sold at auction, fetching $8.8 million on Wednesday.

Experts had expected the item to sell for up to $1 million, but the artifact climbed in price after a more than 12 minute-long bidding war between three international buyers, according to auctioneer Sotheby’s.

The Olympic manifesto, penned by International Olympic Committee founder Pierre de Coubertin in 1892, advocated the resurrection of the ancient Greek Games and was the precursor to the competition’s debut four years later in Athens.


“Today’s record result stands as a testament to Pierre de Coubertin’s vision of more than a century ago, and the reverence with which the Olympic games are still held,” Sotheby’s senior specialist Selby Kiffer said in a statement.

“This marks my highest price on the rostrum in more than three decades at Sotheby’s.”

A New York Yankees jersey worn by Babe Ruth was previously the most expensive item of sports memorabilia, selling for $5.64 million in June.

Items of historical significance are popular among sports collectors, with James Naismith’s Founding Rules of Basketball selling for more than $4 million in 2010.