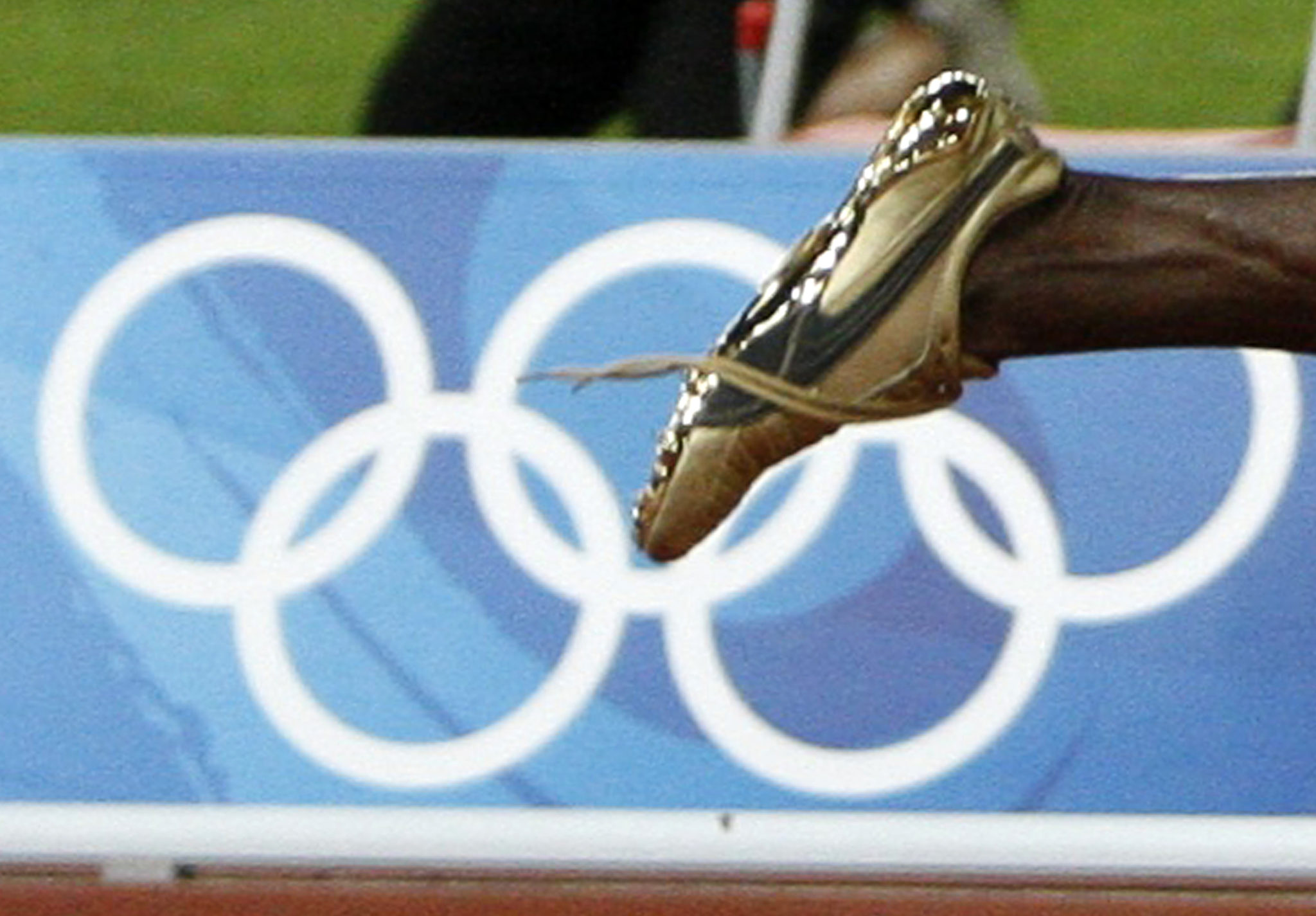 As athletes around the globe prepare to go for gold in Tokyo next year, a 127-year-old artifact that outlines the very foundation of the modern Olympic Games is set to claim a hefty purse.

The original Olympic Games manifesto is expected to pull in as much as $1 million when it hits the auction block next week, according to auctioneer Sotheby’s.

The document, penned by International Olympic Committee founder Pierre de Coubertin in 1892, outlines the rationale for resurrecting the ancient Greek Games and advocates for athletic pursuit outside the parameters of military training.


“There’s no international organization that has existed relatively unchanged for 125 years and one that really promotes peace,” Richard Austin, head of Sotheby’s Books & Manuscripts Department in New York, told Reuters.

“One of the great fundamentals of the Olympic Games is that nations can compete against one another without going to war.”

Four years after drafting the manifesto, the modern Games debuted in Athens, Greece.

Sotheby’s, which is putting the document on display in New York on Saturday before the auction on December 18, has sold similar sports artifacts in the past, including James Naismith’s Founding Rules of Basketball for more than $4 million in 2010.

Each of the manifesto’s fragile 14 notepaper pages is stored inside a Mylar sleeve, with Coubertin’s scribbled edits and crossed out phrases displaying the historical backdrop against which the Games were conceived.

“You really get a sense of the immediacy of this draft,” said Austin. “The modern Olympics really comes down to this one man.”