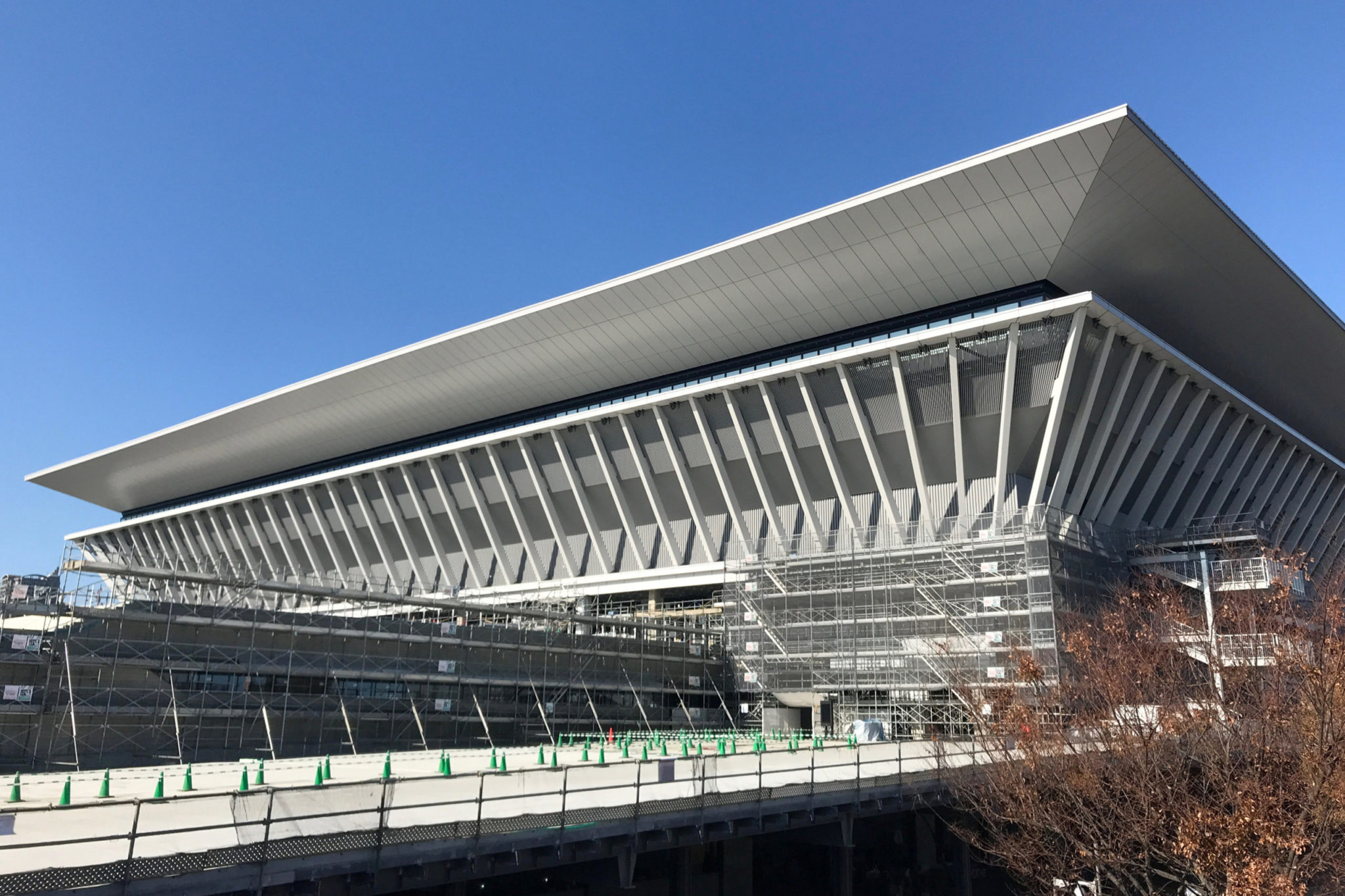 Russia may be banned from the next two Olympics but the door is open for Russian participation at the 2020 Tokyo Summer Games if athletes can meet the rigid criteria laid out by the World Anti-Doping Agency (WADA).

The road to the Olympics may not be as straightforward after Russia was on Monday banned by WADA for four years from the world’s top sporting events for tampering with doping tests.

Russians nonetheless have a path to competing at the Tokyo Games as neutrals under the Olympic flag if they can demonstrate they are clean and meet conditions set by WADA.

With the Tokyo Olympics a little over seven months away, just how many Russian athletes will meet their event’s qualifying standards and the WADA criteria is unclear.

It is, however, likely that Russia’s Tokyo contingent will be much smaller than for previous Summer Games.


At the 2012 London Olympics, the last Summer Games Russia contested without a doping scandal hanging over their participation, a team of 436 athletes was sent.

Four years later at the 2016 Rio Olympics, with Russia embroiled in the same doping controversy that contributed to Monday’s four-year ban, only 282 were invited.

In Brazil, Russians were allowed to compete under their own flag after the International Olympic Committee (IOC) rejected a blanket ban, leaving it up to individual sports federations to determine which athletes were clean.

For Tokyo that determination will be made by WADA who will lay out a uniform criteria that must be met across all sports.

“There may be particular aspects unique to certain games/sports but any criteria would have to be approved by WADA,” the anti-doping agency said in an email to Reuters.

A final decision, though, may rest with the Court of Arbitration for Sport (CAS), which will hear appeals submitted by athletes who believe they have been unfairly prevented from competing in Tokyo.

The prospect of seeing Russian track and field athletes in Tokyo is doubtful, however.

World Athletics, formerly known as the IAAF, last month halted reinstatement procedures for Russia’s suspended athletics federation after its president and six others were provisionally banned for serious breaches of anti-doping rules.

The IAAF has since 2016 allowed some Russians to compete internationally as neutrals if they could demonstrate that they were training in a doping-free environment. But the sport’s governing body is now reviewing how this process works.


That could mean more bad news for Russia, possibly ruling out gold medal contenders such as top-ranked high jumper Mariya Lasitskene who was cleared to compete at the world championships in September where she won a third title.

Russians who have qualified for the Tokyo Games in some team sports could be excluded in the face of WADA scrutiny.

The drop in the number of Russians eligible to compete at the Olympics has not surprisingly been coupled with a fall down the medal table for the neutral athletes in overall terms.

Prior to the doping scandal Russia had been an Olympic powerhouse fighting for top spot in the table.

At the 2014 Sochi Winter Games hosted by Russia, the country topped the standings with 29 medals overall and 11 gold.

Last year at the Pyeongchang Winter Olympics, where Russians competed as neutral athletes, they slipped to 13th with just two golds and 17 medals overall.

After two Olympics where Russian athletes’ doping history was as crucial as their competitive resume, having to compete under a neutral flag does not carry the same burden it did, with some Russian sports officials having got used to the sanction.

“I think this is not a catastrophe for Russian sport,” Dmitry Svishchev, president of Russia’s curling federation, told Reuters. “We will be (competing) either under the Russian Olympic Committee flag or as neutrals.

“We have gone through this before at the last Olympics. There is nothing horrible about this.”