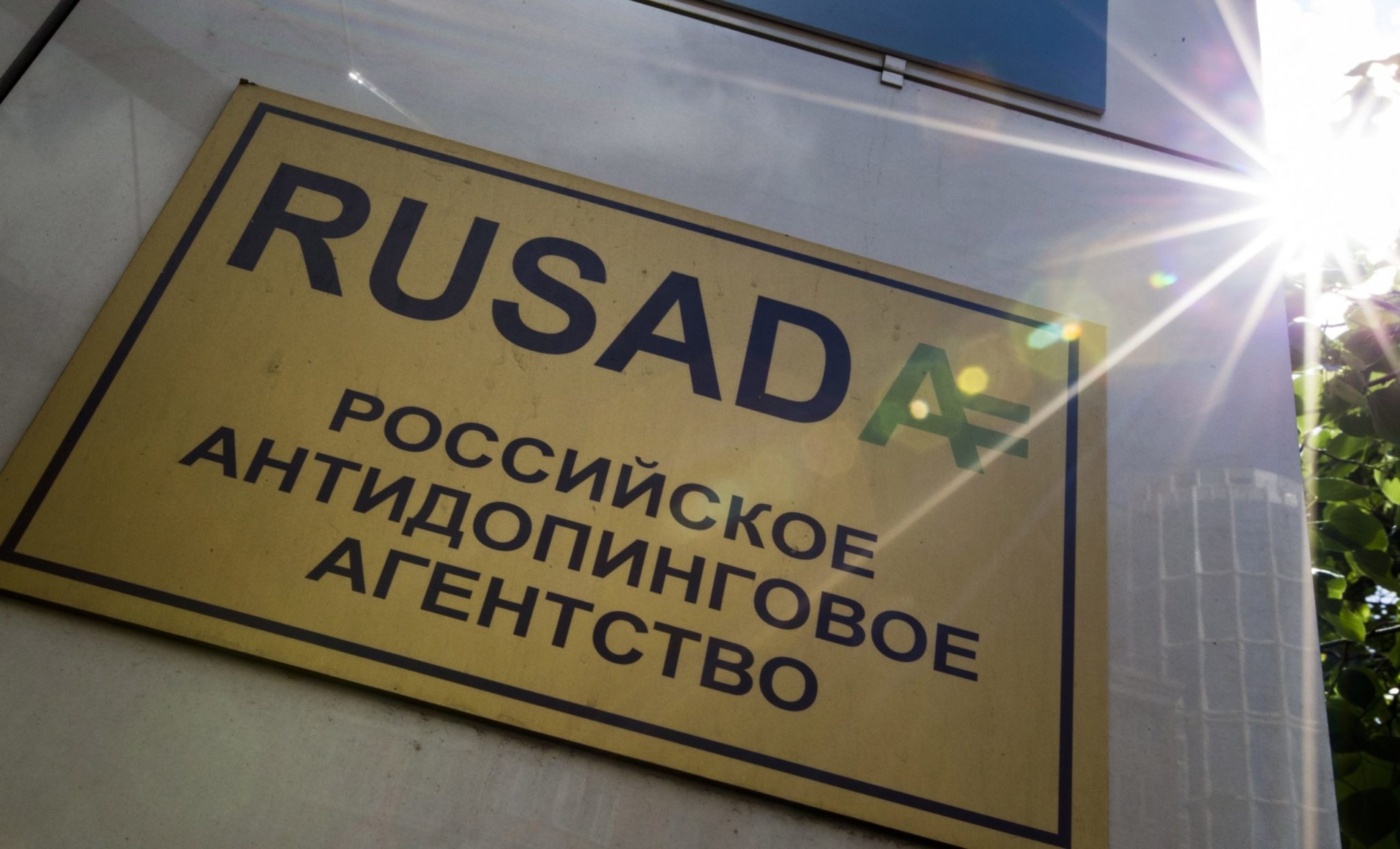 Russia confirmed Friday that it will appeal its four-year Olympic ban for manipulating doping data.

The Russian anti-doping agency, known as RUSADA, sent a formal letter disagreeing with the sanctions imposed earlier this month by the World Anti-Doping Agency. The case is now heading to the Court of Arbitration for Sport (CAS).

Next year’s Olympics in Tokyo will be the third consecutive edition of the games preceded by a legal battle over Russian doping issues.

RUSADA said it “disputes the (WADA) notice in its entirety,” including the evidence of tampering with the data archive. The data was handed over in January and was meant to clear up past cover-ups, but has led to more legal tussles.


RUSADA’s own CEO, Yuri Ganus, attached his own note of protest to Friday’s letter. Ganus is critical of Russian officials and had disagreed with the decision to appeal. He was overruled by his agency’s founders, which include some of Russia’s most influential sports leaders.

The WADA sanctions ban the use of the Russian team name, flag or anthem at a range of major sports competitions over the next four years, including next year’s Olympics and the 2022 soccer World Cup.

Ganus said he believes any appeal has little chance of success and could even lead to harsher sanctions, including a ban of all Russian athletes, who under the current ban are allowed to compete as neutrals.

“There is a possibility of entering the case new players which may demand from the court not to soften the sanctions but to toughen them,” Ganus said. “The sanctions regime that is in place against the Russian sport is not full, it is not a 100 percent. There were greater sanctions, up to a ban of all athletes.”

Russians will be allowed to compete in Tokyo as unaffiliated athletes if they pass a vetting process that examines their history of drug testing, and possible involvement in cover-ups at the lab.

That has prompted anger from some Western athletes and organizations like the United States Anti-Doping Agency, which wanted a blanket ban on Russian athletes.

The appeal was widely expected with Russian President Vladimir Putin having branded the ban “unfair.”

RUSADA’s supervisory board voted Dec. 19 to file an arbitration case with CAS in Switzerland after WADA ruled Russia had manipulated doping laboratory data to cover up past offenses. Putin has said it was not fair to threaten Russia with more doping-related punishment, and that any sanctions should be on an individual basis. “I think it is not just unfair but not corresponding to common sense and law,” Putin said.

After a panel of three CAS arbitrators is chosen, a verdict will be issued within three months.

WADA demands events are moved unless it’s “legally or practically impossible” to do so, which could create a loophole for event organizers who don’t want to break financial commitments.

That ban already doesn’t apply to next year’s European Championship soccer games in St. Petersburg or the 2021 Champions League final, both of which are exempt because they’re continental, not world, championships.

Russia handed over the lab’s doping data archive in January in return for having earlier sanctions lifted in 2018. WADA investigators found evidence that Russia was intensively editing the data in the weeks before the handover to remove signs of failed drug tests.

Ganus has said he believes the editing took place, and he said a hearing reveal further evidence of data manipulation.

“What are the risks? First of all, it is a public hearing, which will reveal to the whole world the supporting information of the official position of sports authorities on changes in the computer database,” Ganus said.

WADA said it found fake messages spliced into chat logs in an apparent attempt to smear former lab director Grigory Rodchenkov, who’s become a key witness for WADA since leaving Russia. Rodchenkov went public with allegations of a vast state-sponsored doping scheme after the 2014 Winter Olympics in Sochi, Russia, where Russia was the top medal-winning country.