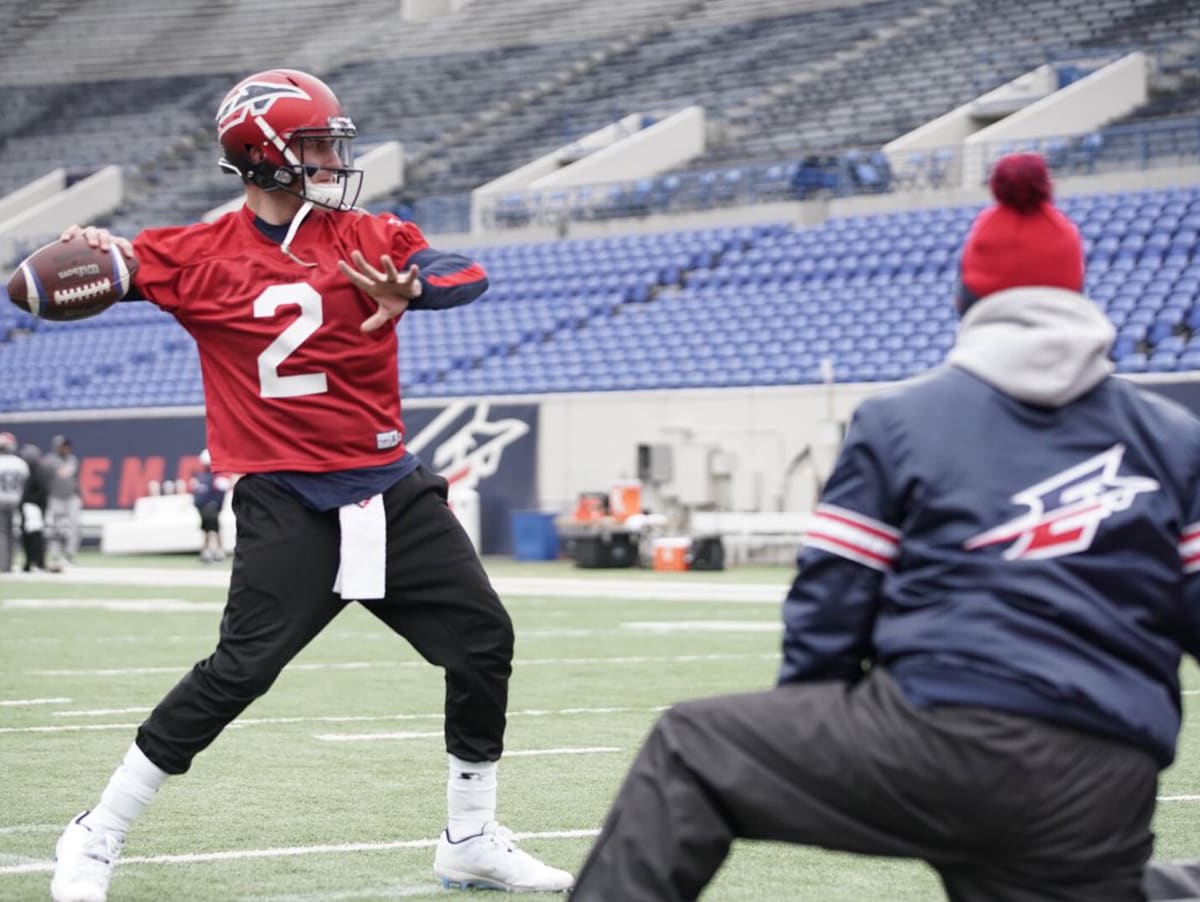 Quarterback Johnny Manziel was knocked out of his second game in the Alliance of American Football league, suffering a head injury Saturday while trying to make a tackle after throwing an interception in the end zone.

The 2012 Heisman Trophy winner completed 2 of 3 passes for 13 yards and ran three times for 18 yards for the Memphis Express before suffering the injury while going low and getting hit in the head while trying to tackle Orlando Apollos defensive back Will Hill III.

Manziel was helped off the field and later ruled out from coming back into the game.

He made his Memphis debut last weekend in a 31-25 comeback victory over the Birmingham Iron, rotating in during the second and third quarters with starter Brandon Silvers, who also started Saturday.

Manziel finished 3-of-5 passing for 48 yards in his AAF debut, adding 20 rushing yards on two carries. He also had a wild scramble behind the line that helped draw a defensive holding penalty.

Manziel, a former Cleveland Browns first-round pick, signed with the Express after being released by the CFL’s Montreal Alouettes.