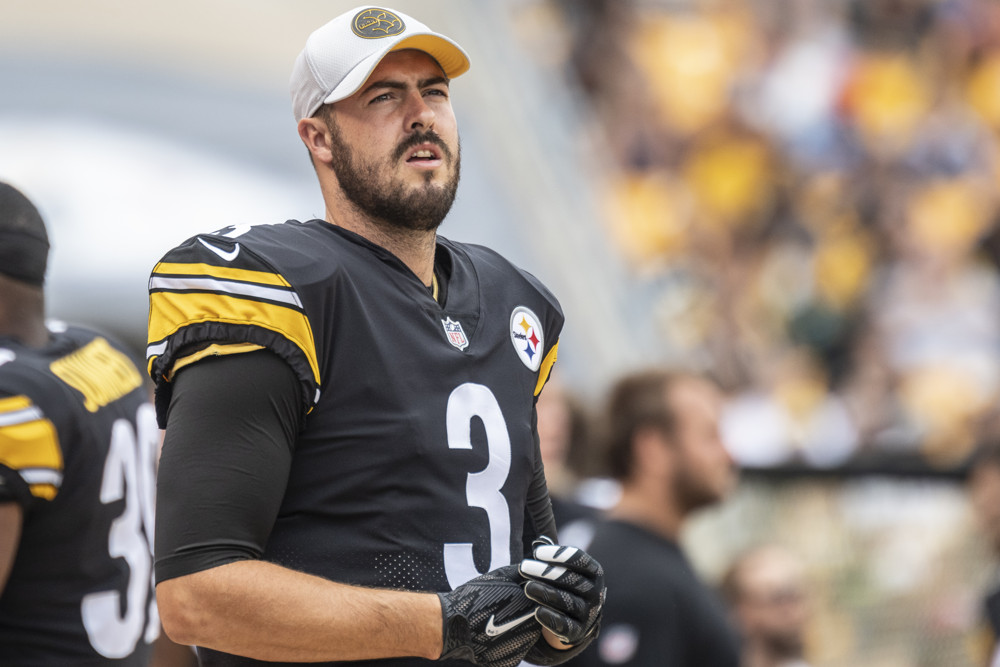 Landry Jones has officially signed with the XFL.

The former University of Oklahoma star and Pittsburgh Steelers quarterback will play for one of the XFL’s eight yet-to-be-named teams.

“We’re excited to welcome Landry to the XFL as our first player and first quarterback,” said XFL Commissioner and CEO, Oliver Luck. “He’s an accomplished athlete with outstanding college credentials and pro experience, and his heart and desire to play football epitomizes the type of individual we want in the XFL.”

“I’m looking forward to joining the XFL and playing the game I love,” said Jones. “I can’t wait to suit-up.”

The pro game hasn’t been quite as kind to him. Jones was a fourth-round draft pick by the Steelers and tossed 8 touchdowns and 8 picks over a 3 year stint with the team. Cut by the Steelers at the start of the 2018 season, Jones was briefly signed and cut from back-up roles with the Oakland Raiders and the Jacksonville Jaguars.

The XFL will sign seven other quarterbacks before its inaugural player draft in October and each team’s Head Coach will select their QB just prior to that draft.