‘I own this track’: Paris feels at home on Stelvio course 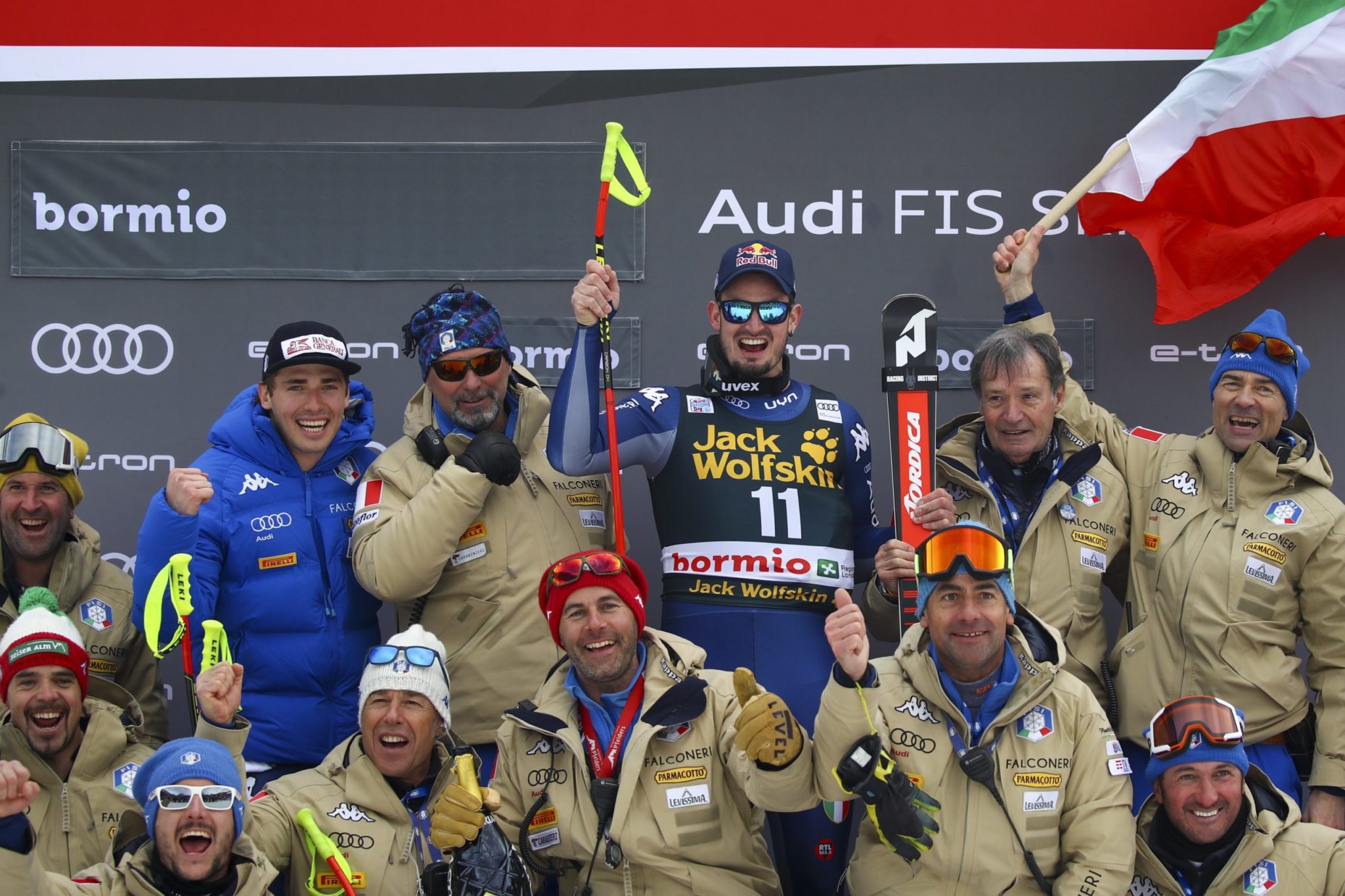 Dominik Paris mastered the Stelvio course once again on Friday, becoming the first skier to win three consecutive downhill races on one of the World Cup’s most demanding tracks.

“I feel a bit like the owner of this track. On this track it’s as if I were really at home,” Paris said.


“Each race is a new challenge. I put everything on the track to do the best possible, you never know how it ends and this is the beauty of sport,” Paris said.

The race replaced the downhill that was canceled in another Italian resort, Val Gardena, last Saturday due to heavy snowfall.

While Friday’s race was reduced to 2.95 kilometers, the regular full-length 3.23K Stelvio downhill is scheduled for Saturday.

Racing in cloudy conditions on a bumpy course, Paris attacked from top to bottom, pushing all the way as he came off the ideal race line several times.

“It wasn’t my best-ever run in Bormio, but for sure one of the most brutal ones. It was on the limit,” said Paris, who won the super-G world title last season.

“I lost some time when I bumped against a gate,” he added. “When you achieve these results, it’s even more beautiful to look for the limit.”

Feuz, who won the previous downhill in Beaver Creek three weeks ago, came up 0.39 seconds short, while Mayer trailed by 0.42.

The rest of the field, led by fourth-place Aleksander Aamodt Kilde of Norway, finished more than a second off the pace.

Feuz remained in the lead of the discipline standings with 240 points, with Paris closing in on 204.


The Italian also climbed to second in the overall World Cup standings, 30 points behind leader Henrik Kristoffersen. The Norwegian does not compete in downhills.

Austria’s Vincent Kriechmayr, who won a super-G in Val Gardena last week, caught a bump at full speed and lost his left ski halfway down his run, but the Austrian avoided a crash.

Getting his third top-10 result of the season, Travis Ganong led the U.S. ski team in eighth, 1.48 off the lead.

The race weekend in Bormio will be concluded by an Alpine combined event on Sunday.