All Elite Wrestling gets ready for ‘Dynamite’ debut on TNT 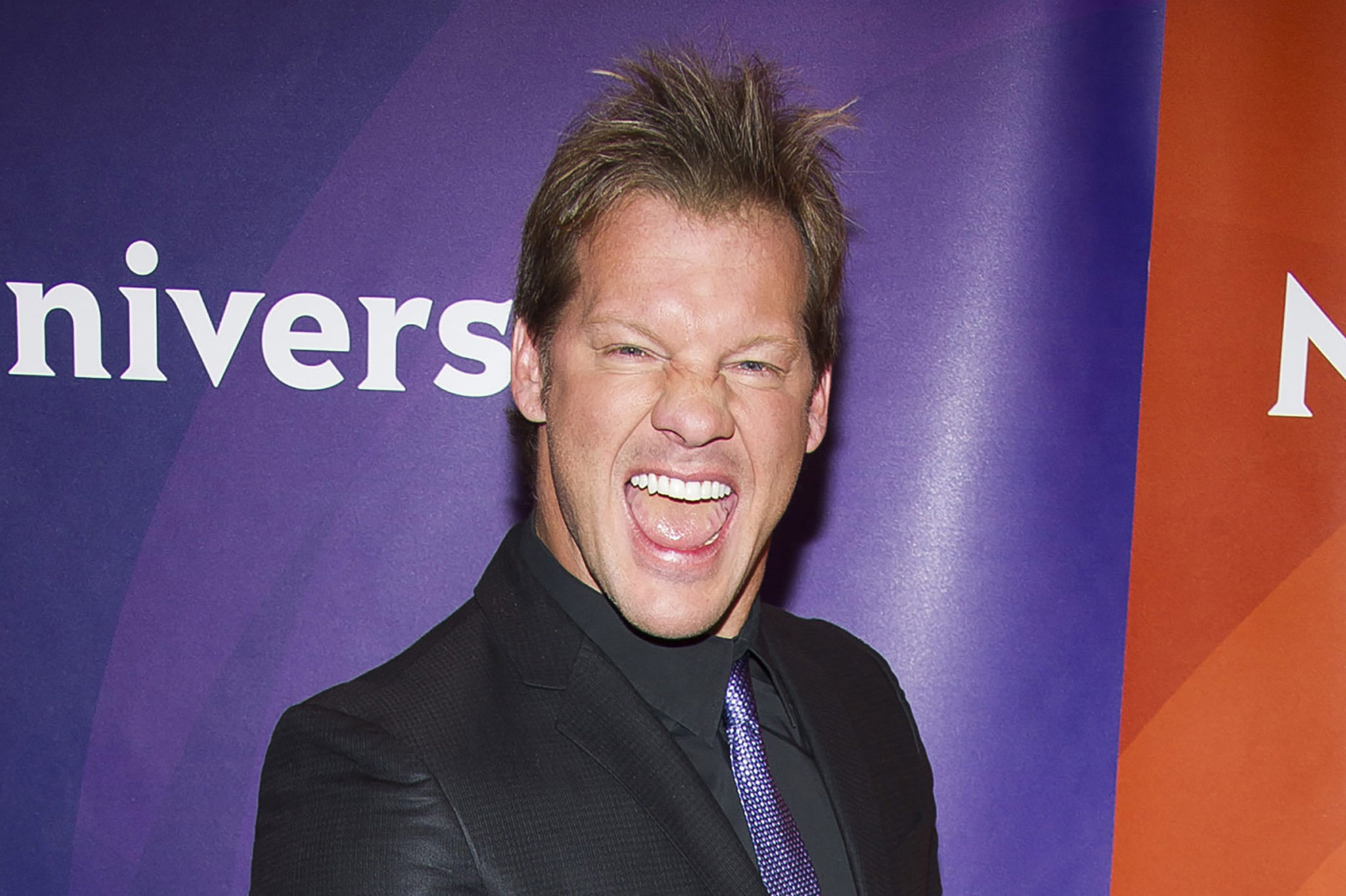 Cody Rhodes met a woman at the airport who traveled from Austria to attend a professional wrestling event he promoted called “All In.”

The woman told Rhodes she was a lapsed fan, recently becoming hooked again on wrestling events outside the WWE bubble.

Rhodes says he’s met plenty of these fans — from the hardcore subset to newcomers — looking for an alternative wrestling promotion heavy on in-ring action and light on schlocky entertainment.

Rhodes, the son of the late wrestling great Dusty Rhodes , believes he has the answer for a new generation. Backed by the Khan family, who owns the Jacksonville Jaguars, a new era of pro wrestling launches Wednesday night when All Elite Wrestling presents its inaugural “Dynamite” telecast on TNT.

Break out the bubbly , a potential rival for WWE has arrived.

“We’re just motivated to do the best damn wrestling show on the planet,” Rhodes said.

Rhodes and The Young Bucks (brothers Nick Jackson and Matt Jackson) star both in the ring and behind the scenes in executive roles. Tony Khan, the son of Jaguars owner Shahid Khan, is the founder, president and CEO of AEW and helped steer the promotion toward a multiyear cable TV deal.


AEW is the first wrestling promotion to air on TNT since World Championship Wrestling went out business in 2001. The company officials have vowed to shake up sports entertainment by putting the emphasis on sport.

“We want to present it a lot more like boxing and MMA than what pro wrestling has been the last 10 years or so,” Rhodes said.

WWE has reigned as the undisputed champ for 20-plus years and hasn’t been seriously challenged for wrestling supremacy since the end of the so-called “Monday Night Wars” with WCW in the late 1990s.

AEW seems far removed from drawing the millions of viewers for each of WWE’s “Raw” and “Smackdown” shows right off the bat. But the company has already put WWE on notice. AEW signed WWE stalwarts Jericho and Dean Ambrose (rechristened in AEW as Jon Moxley), and the voice of pro wrestling Jim Ross jumped ship to call the action for the rookie company.

After Rhodes was bashed in the head (he needed 12 stitches to close the gnarly wound) from a chair shot by Shawn Spears, WWE chairman Vince McMahon told investors, “we’re not gonna do blood and guts and things of that nature, such as being done on perhaps a new potential competitor.”

Wrestling has always been more cutthroat in business than any of the scripted action inside the ring. WWE got a jump on “Dynamite” by moving its popular NXT series off the WWE Network and onto prime time on Wednesdays on the USA Network, forcing fans who want to watch live to choose between the two companies.

“As far as being competition for WWE, sure, they are to a point, but WWE has such a huge head start that AEW would be wise to focus on doing what it takes to get their company up and running,” Prowrestling.net editor Jason Powell said . “They have a strong television partner in the United States and the Khan family has deep pockets, so ideally AEW proves to be stable and then they will have many years to worry about competing with WWE overall and not just on Wednesday nights.”

This week might be memorable in pro wrestling: AEW launches its TV-14 show and WWE takes “Smackdown” to Fox to kick off a billion-dollar deal on Friday night. Throw in the head-to-head programs on Wednesday, and it could be wrestling overload for even the most diehard fan.

“Our concern is just going to be us and putting the show together that we’ve been planning forever,” Rhodes said. “We’re putting it together, putting it out there and focusing on the long-term story that wrestling can tell. But I’m not naive to the fact that there’s going to be another wrestling show that’s going to be opposite us on television. We can’t pretend it doesn’t exist, but we’re not going to make any reactionary measures.”


AEW has almost worked backward in starting the company, with some of its best ideas started in social media. Pro wrestling journalist Dave Meltzer responded to a fan on Twitter in 2017 that a low-level company such as Ring of Honor could not sell 10,000 tickets to a major arena . Rhodes tweeted that he accepted the challenge and would form a group that hit that target with the “All In” show in September 2018 in Chicago.

Rhodes and the Young Bucks would soon leave ROH and meet with the Khan family to spark the company that would become All Elite Wrestling.

AEW has held four events this year and Jericho, lead singer of the band Fozzy , was crowned the first world champion in August at the “All Out” show.

“The main thing we have to do is excite the people. I’ve seen live audiences for AEW and there’s nothing like one,” Rhodes said. “I think providing that sport-centric, pro wrestling product that they love, and doing right by the fans who have built the base we’re building upon is going to be the difference.”