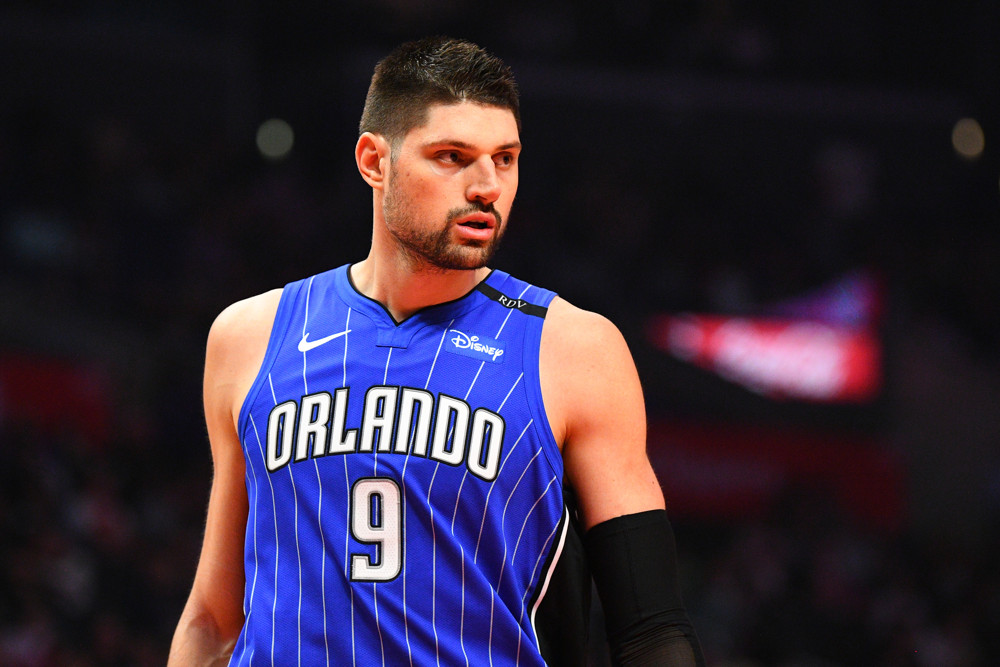 ORLANDO – With less than a month remaining in the NBA’s regular season, the Orlando Magic’s contests have become something they have rarely been in the month of March – important.

The Magic are fighting to end one of the NBA’s longest playoff droughts and trail the final post-season spot in the Eastern Conference by one game. It is a welcome change for a franchise that has missed the playoffs for the past six seasons.

“It’s a huge difference (this year). The last few years this time of year we’d already be planning our vacation,” Orlando’s Serbian center Nikola Vucevic told Reuters following his team’s win over Dallas on Friday. “That’s no fun, you want to be competing at the highest stage and playing for something. This is it for us.”

After the Magic beat the Dallas Mavericks 111-106 on Friday, several players checked their phones and shared results on their nearest competition.

Not since the Magic traded face of the franchise Dwight Howard, fired coach Stan Van Gundy, and parted ways with their general manager during the frenzied 2012 offseason has the team been a legitimate threat to the league.That upheaval set off a rebuilding process that has been a slow burn. The Magic acquired Vucevic via the Howard trade in 2012, forward Aaron Gordon and Frenchman Evan Fournier arrived in 2014, and the team traded for Terrence Ross in 2017 to cement the group’s core.

The growing cohesion of the lineup, Vucevic’s rise to All-Star status while averaging 20.7 points and 12 rebounds, and the hiring of first-year coach Steve Clifford can all be credited with this year’s resurgence. The added jolt of excitement has come with added pressure, though, and Ross is one of the few core players with meaningful playoff experience.

“They don’t know what to expect so there’s only so much you can tell someone before they start learning for themselves. That’s the best teacher,” said Ross, of his team’s current post-season race. “At this point every possession counts. It’s going to get intense. The heat is going to turn up and the pressure is going to start to come on.”

The Magic will also face challenges this off-season when Ross and Vucevic will each become unrestricted free agents.

Vucevic, in particular, has become a critical asset. If he joins a new team next season he will become the latest passing Orlando attraction, like former Magic big men Shaquille O’Neal and Howard.

For now, the Magic, having lost three of their last four games, are focused only on trying pass the eighth-placed Miami Heat, and fend off playoff hopefuls Charlotte and Washington.

“There’s always a concern about everything,” said Clifford. “We have to have a defensive mentality (to make the playoffs).”Vucevic says it is time for them to show their mettle.

“We just have to be more consistent,” he said. “We have to show that we’re made for this and we can do it.”