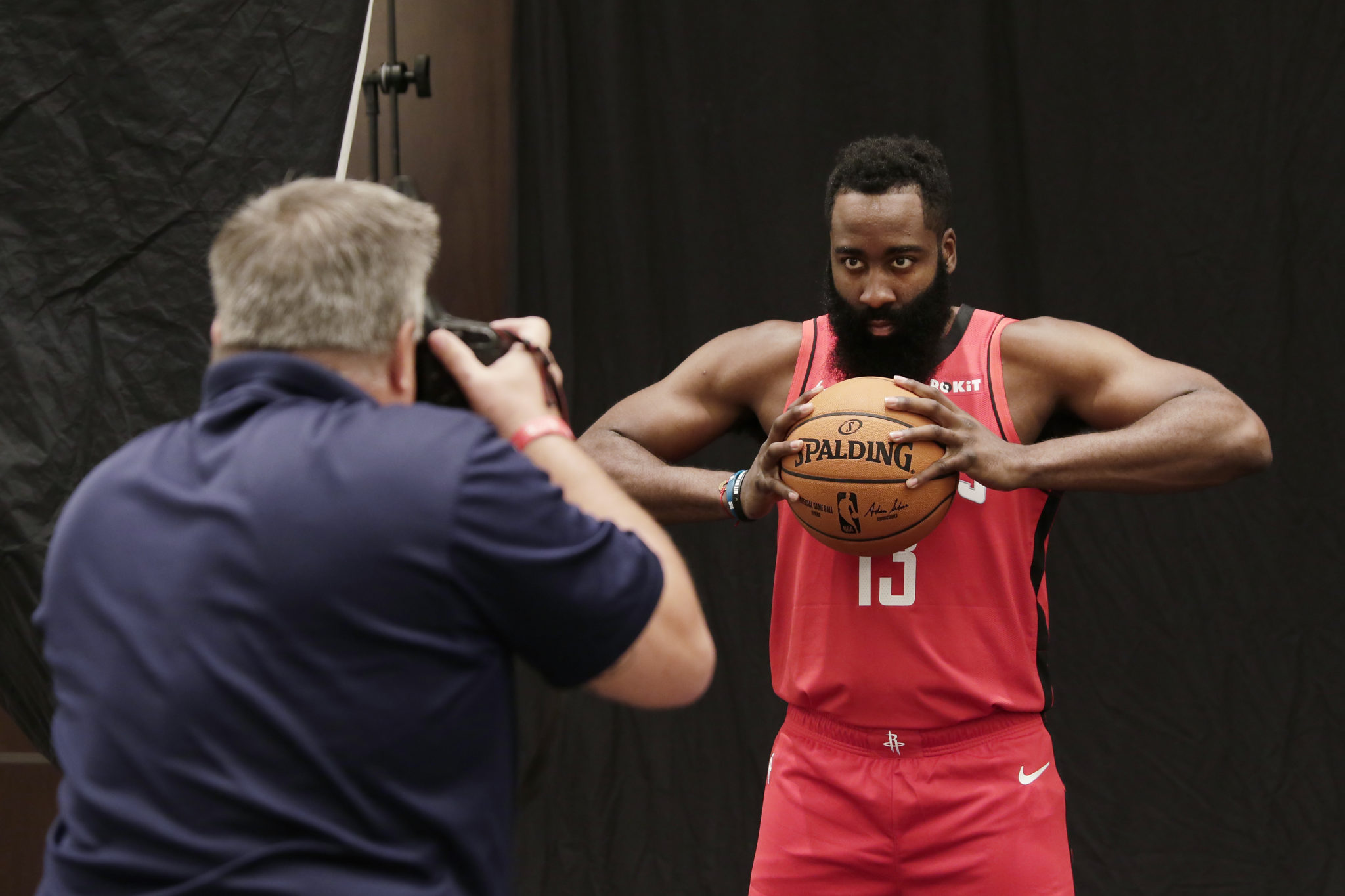 USA Basketball had a tough summer.

The outlook for 2020 is already much brighter.

Plenty of NBA standouts — elite names like Stephen Curry, James Harden, LeBron James, Kawhi Leonard, Damian Lillard, Anthony Davis, Draymond Green and Paul George among them — are clearly intrigued by the notion of winning Olympic gold in Tokyo next summer. And that’s thrilling to USA Basketball managing director Jerry Colangelo, who wasn’t pleased by some players backing out of commitments and the Americans ultimately finishing only seventh at this summer’s World Cup.

“In some ways, it’s what I expected — because I really, truly believed that the reason so many did not play this summer was because of the back-to-back competitions and FIBA moving the World Cup to a year before the Olympics,” Colangelo said Monday. “You might have even projected it would work out that way. Obviously, what they’re saying right now is appreciated.”

The Associated Press conducted an informal survey of possible U.S. Olympic candidates at their team media days, and of those approached none said they were not interested in playing in the Tokyo Games. Some issued stronger statements of interest than others, but playing for gold is clearly on the minds of many. Jimmy Butler, Klay Thompson and Andre Drummond all affirmed their interest at media days, as did plenty of others.

“Definitely, I want to be able to play USA Basketball next summer,” Washington guard Bradley Beal said Monday. “I want to play in the Olympics. That was definitely a goal of mine. … If the opportunity presents itself then sure, that’s an automatic yes for me.”

Curry, Thompson, Green and Lillard all openly expressed their interest in various interviews after the World Cup. At media days since, James, George, Leonard, Drummond, Harden, Aaron Gordon, Russell Westbrook and Devin Booker were among those who said they may want to play — health-permitting.

“I’m actually kind of planning my wedding around it,” Green said Monday at Warriors media day. “So hopefully I make the team.”

Gordon said his interest “goes without saying.” And James wants to have a conversation with U.S. coach Gregg Popovich about the plan for 2020.


“We’ll see how I can do throughout this season, and I will address that at some point, and hopefully have an opportunity to have a conversation with Coach Pop and see what his direction is going forward with Team USA,” James, a two-time gold medalist, replied when asked at Lakers media day last week if he may play in Tokyo. “But I will always bleed red, white and blue, that’s for sure.”

There is a clear wait-and-see approach by some players, and obviously injuries or deep playoff runs would change some player availability. USA Basketball is expected to open its Olympic camp in early July, possibly two weeks or so after a potential Game 7 of the NBA Finals.

That’s part of the reason why Colangelo and Popovich don’t intend to start formally recruiting for at least a couple more months. For now, they’re listening — and liking what they hear.

“I would love to play in the Olympics,” Drummond said at Detroit media day Monday. “Who wouldn’t want to play in the Olympics? That’s definitely a big, big-time thing to be a part of. I’ve been part of USA Basketball for a long time. … Playing for that gold medal is huge, so I would be very honored to play for them.”

There were many reasons why some players wouldn’t or couldn’t play this summer. Davis changed teams and wanted time to acclimate to the Lakers. Tobias Harris was dealing with a foot injury and just signed a $180 million contract with Philadelphia. James was filming a movie. Thompson and Kevin Durant — another potential 2020 candidate — got hurt in the NBA Finals.

“Representing your country, playing in the Olympics, all those things have been dreams of mine,” Booker said at Phoenix’s media day Monday. “So hopefully if I ever get the opportunity, I’d take full advantage of it. … Representing the country with USA basketball is one of the most prestigious things you can do.”

USA Basketball cycled through more than 50 candidates before settling on a 12-player roster for this summer’s World Cup, and only had to cut two players along the way. Everyone else pulled out for schedule or injury reasons.

The expectation is that competition for the 12 Olympic spots will be more heated.

“As long as I’m healthy,” George said at Clippers media day. “When I get to that point and I’m healthy, I’m in. I want to be a part of that group.”

So do some of the players who were on this World Cup team — Sacramento’s Harrison Barnes, Milwaukee’s Khris Middleton, Boston’s Kemba Walker, Jayson Tatum and Jaylen Brown, Brooklyn’s Joe Harris and Utah’s Donovan Mitchell are among those who said if Colangelo or Popovich call them again, they’ll be ready to play.

“No matter what the results were this summer, if I ever get the opportunity to represent my country, I will,” Middleton said.

The U.S. is bidding for a fourth straight Olympic gold medal next summer. If the Americans pull it off, it would be their longest run of consecutive Olympic golds since winning the inaugural seven tournaments from 1936 through 1968.

July 2020 is a long way away, but there’s clear reason for hope.

“It’s great to see that the response is what it is,” Colangelo said.