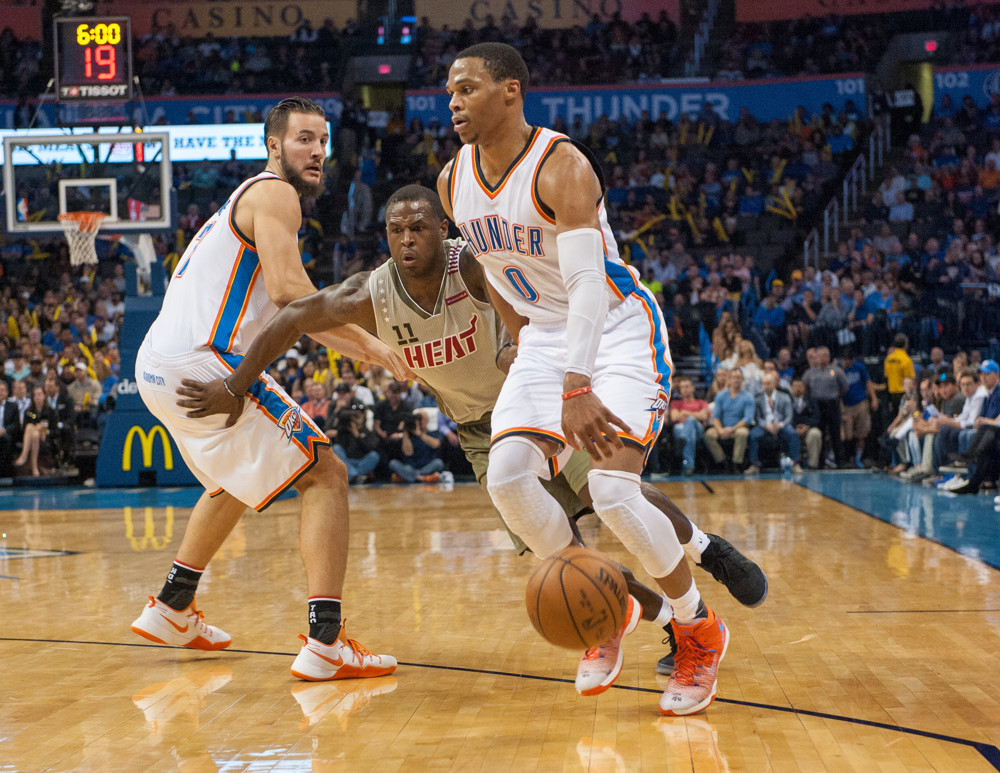 Dion Waiters leads the Miami Heat in suspensions and headlines this season.

And his future is very unclear.

Waiters won’t be with the Heat for at least nine more games — his 10-game suspension for repeated conduct deemed detrimental to the team started Friday when Miami visited the Los Angeles Lakers — and what happens from there will be anyone’s guess.

He’ll miss out on about $835,000 in salary, raising his total missed through suspensions (he was also shunned from the season-opener) to about $920,000 this season. That doesn’t include a $1.1 million roster bonus he could have gotten by playing in 70 games, a number that is now officially unattainable.


All told, this has cost him $2 million and counting.

For someone making $12.1 million this season alone, that doesn’t sound so bad. The cost to his reputation hasn’t been added into that figure yet.

When this suspension ends on Nov. 30, the 6-foot-4 guard will be allowed to resume workouts at the Heat facility. By then, the season will be about 25% complete. The rotation will probably be clear. There won’t be minutes waiting for him. And that will lead to the next problem, which is what got him suspended for the first time last month — he won’t be happy with sitting. He complained about minutes in the preseason, after he fell behind rookies like Tyler Herro and Kendrick Nunn in the Heat pecking order.

If he is not in the rotation or on the team, the Heat might not miss him.

The team talked about Waiters’ situation Monday before their workout, then went on with the day like nothing happened.

“We had a quick meeting before practice started,” Heat coach Erik Spoelstra said. “Once we got that behind us, just for clarification, we were able to focus on our team and getting better. … Guys are working to get better at specific things.”


Whatever happens in Miami will likely not be the end of Waiters’ NBA career.

He just 27 years old and has shown that he has enormous talent. His confidence level is absurd. He believes he’s one of the best shooters on the planet.

But whatever happened in Phoenix or Los Angeles or somewhere in between on the flight Thursday night — whatever was in the cannabis-infused gummy or gummies that he took that led to a medical emergency — might have ended up being the last straw for him in Miami.