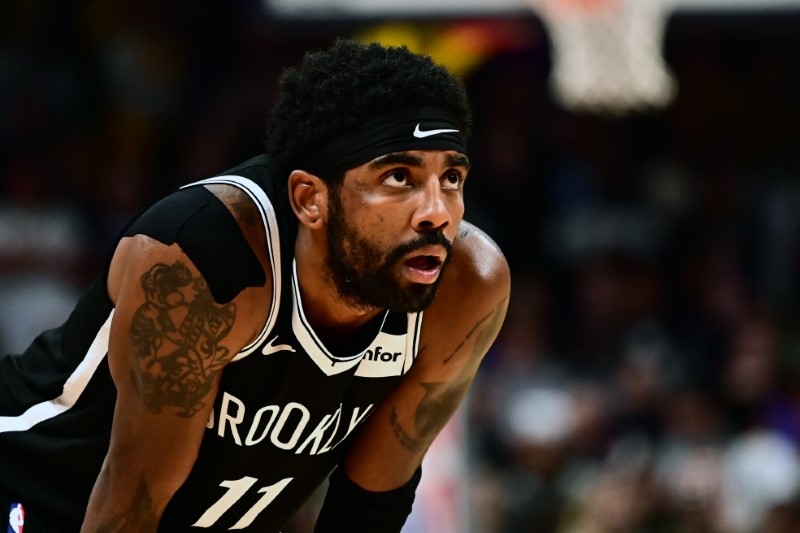 The Brooklyn Nets will be without Kyrie Irving for an eighth consecutive game when the Boston Celtics visit Friday afternoon, the team announced.

The teams just played Wednesday in Boston, with Celtic fans booing Irving despite him being nowhere near the arena. The point guard received boos and derisive chants for leaving Boston to sign a max contract with the Nets in the summer.

Irving has not played since Nov. 14 in Denver due to right shoulder impingement that he initially sustained two days earlier in Utah. The Nets are 5-2 since Irving last played and saw a four-game winning streak snapped with Wednesday’s 121-110 loss at Boston on a night in which they hit 21 3-pointers on 56 attempts.


Even though Irving was not in the building, fans constantly booed any reference to him and some even put up posters in the vicinity labeling the All-Star point guard “a coward”. Afterward, Irving took to social media by writing a lengthy Instagram post that read: “It happens all the time and Tonight just shows how Sports/Entertainment will always be ignorant and obtrusive. It’s one big SHOW that means very little in the real world.”