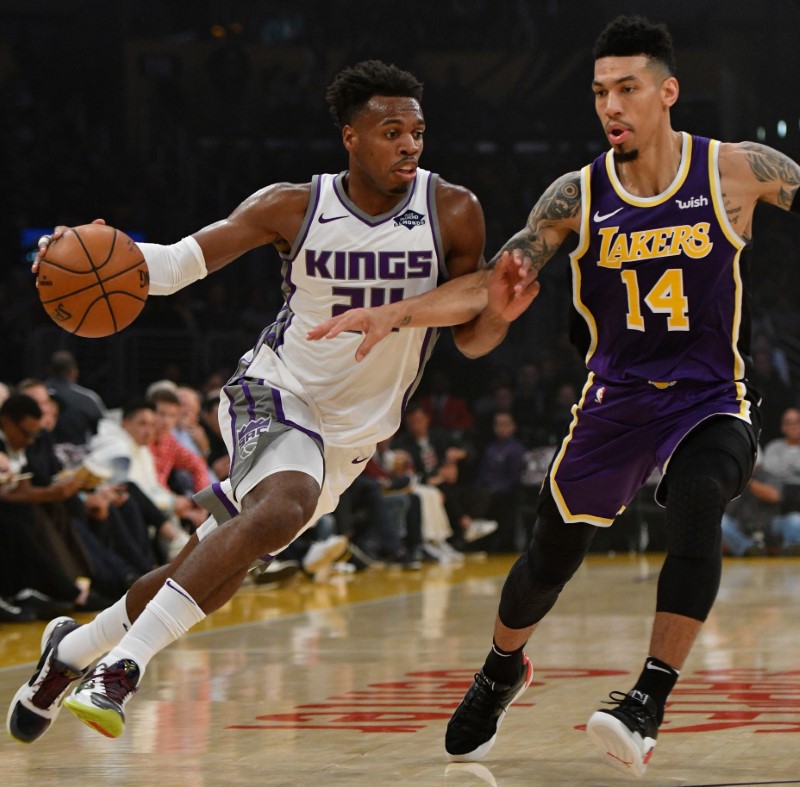 Buddy Hield paid the price for a Sunday night celebration.

The Sacramento guard kicked the ball into the stands after the Kings held on for a win over the visiting Boston Celtics, and the NBA handed him a $25,000 fine Monday.

It was the same penalty assessed to Patrick Beverley last month after the Los Angeles Clippers guard underhanded the ball into the stand following a win by his team.

On Saturday, the Kings survived when a last-second shot by Boston’s Marcus Smart rolled off the rim at the buzzer, sealing Sacramento’s 100-99 victory.


When the ball came down, Hield punched it to half court, then chased after it and booted it into the crowd.

NBA players are not allowed to “intentionally throw, kick, or send the ball into the stands for any reason.” A technical foul is to be assessed if such an action occurs during a game, but the Sunday contest was already over by the time Hield showed off his kicking leg.