Blazers ink Carmelo Anthony to a guaranteed deal for this season 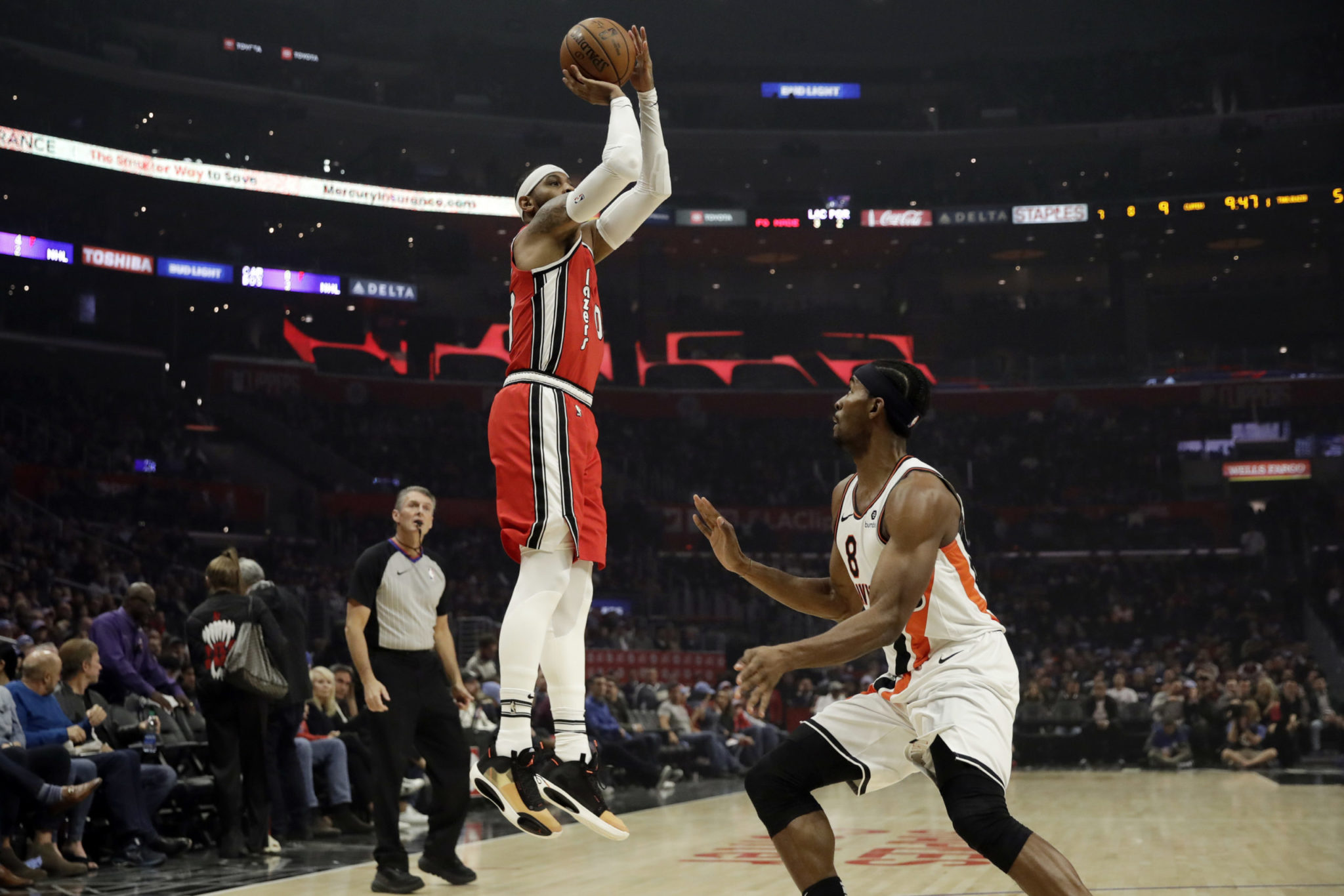 The Portland Trail Blazers have given forward Carmelo Anthony a fully guaranteed contract for the remainder of the season.

The team had signed Anthony to a non-guaranteed contract last month and had until a January deadline to guarantee the deal.

Anthony, who hadn’t played for more than a year before he was formally signed on Nov. 19, has meshed well with the Blazers, averaging 16.9 points and 5.9 rebounds since joining the team.

The 10-time NBA All-Star was named Western Conference Player of the Week after he averaged 22.3 points, 7.7 rebounds and 2.7 assists over Portland’s three-game winning streak last week.


Anthony, 35, played seven-plus seasons for the Nuggets before being traded in 2011 to the New York Knicks, where he spent six-plus seasons. He also has played one season each with Oklahoma City and Houston. The Rockets traded him to Chicago in January but the Bulls cut him before he played a game.

Anthony filled an immediate need for the Blazers, who became short-handed at forward when Zach Collins injured his shoulder and required surgery that is expected to keep him out for at least four months.