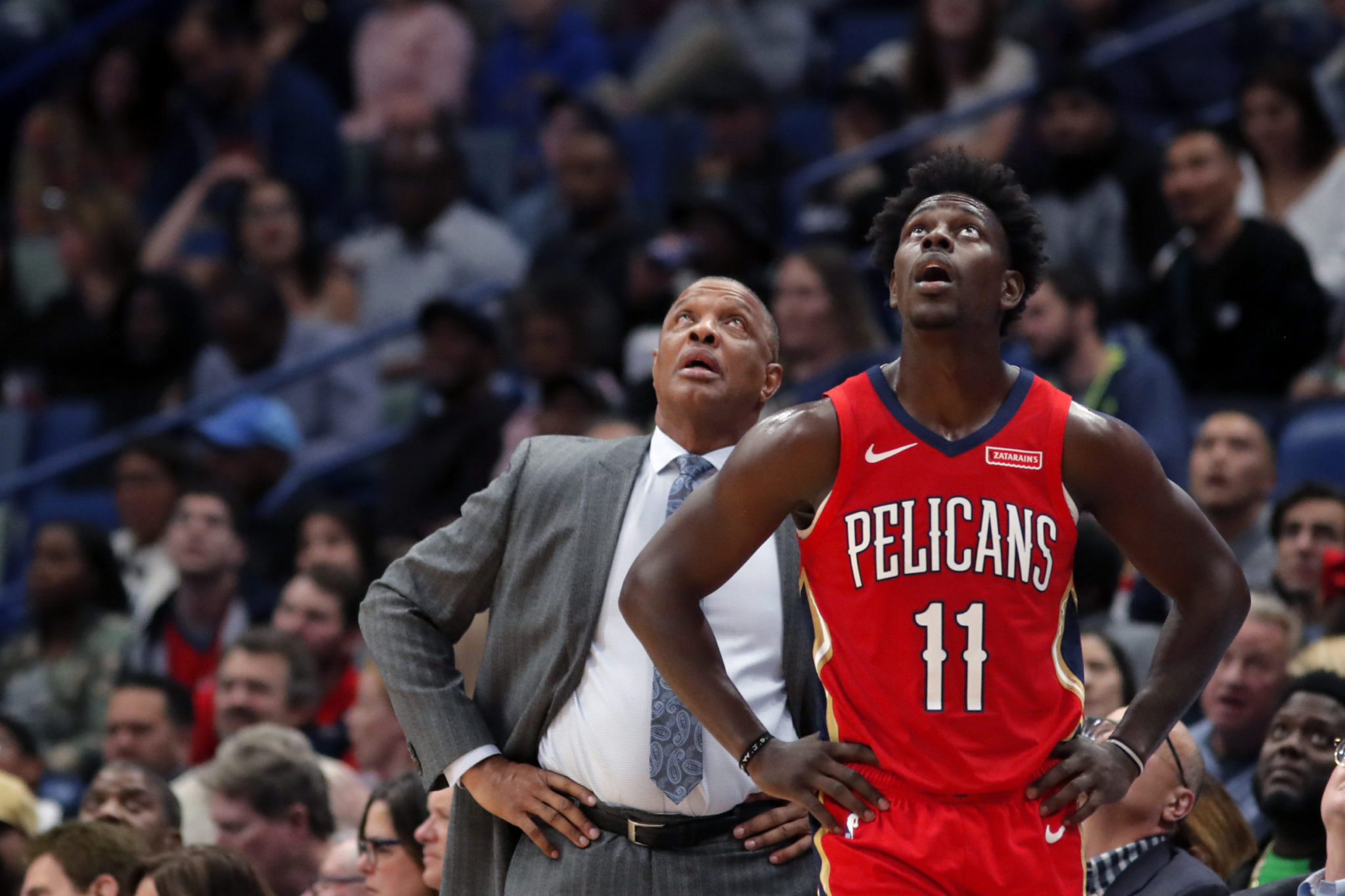 Devin Booker broke out of a perimeter-shooting slump, scoring 21 of his season-high 44 points in the third quarter, and Ricky Rubio powered the Phoenix Suns with four points and a critical assist in overtime in a 139-132 victory over the New Orleans Pelicans on Thursday night.

Playing the back end of a back-to-back, Phoenix led by 18 points entering the fourth quarter, but the Pelicans fought back with five 3-pointers, two by the normally scatter-shooting Lonzo Ball, to tie it at 125.

The Pelicans had a chance to win in regulation, but Brandon Ingram missed a 15-foot jumper from the right baseline as time expired.

In overtime, Ingram’s conventional three-point play tied it at 129, but Rubio hit a 12-footer and a scoop in the lane and then added a no-look assist to put the Suns up 135-129. Rubio finished with 15 assists.


New Orleans got to 135-132 on JJ Redick’s 3-pointer with 56.5 left, but Frank Kaminsky, who had six points in the overtime, iced it with two free throws. Kaminsky finished with 20 points, and Kelly Oubre had 14 points and 15 rebounds.

The Suns led 74-70 at halftime and then took control by opening the third quarter on a 16-3 run. The Pelicans gunned their way back into contention in the fourth quarter, cutting the deficit to 118-113 on JJ Redick’s fourth 3-pointer of the game, but they could not get closer.

New Orleans, which lost its seventh consecutive game, had four players with at least 20 points: Redick with 26, Jrue Holiday with 23, Ingram with 21 and Ball with 20 and 11 assists.