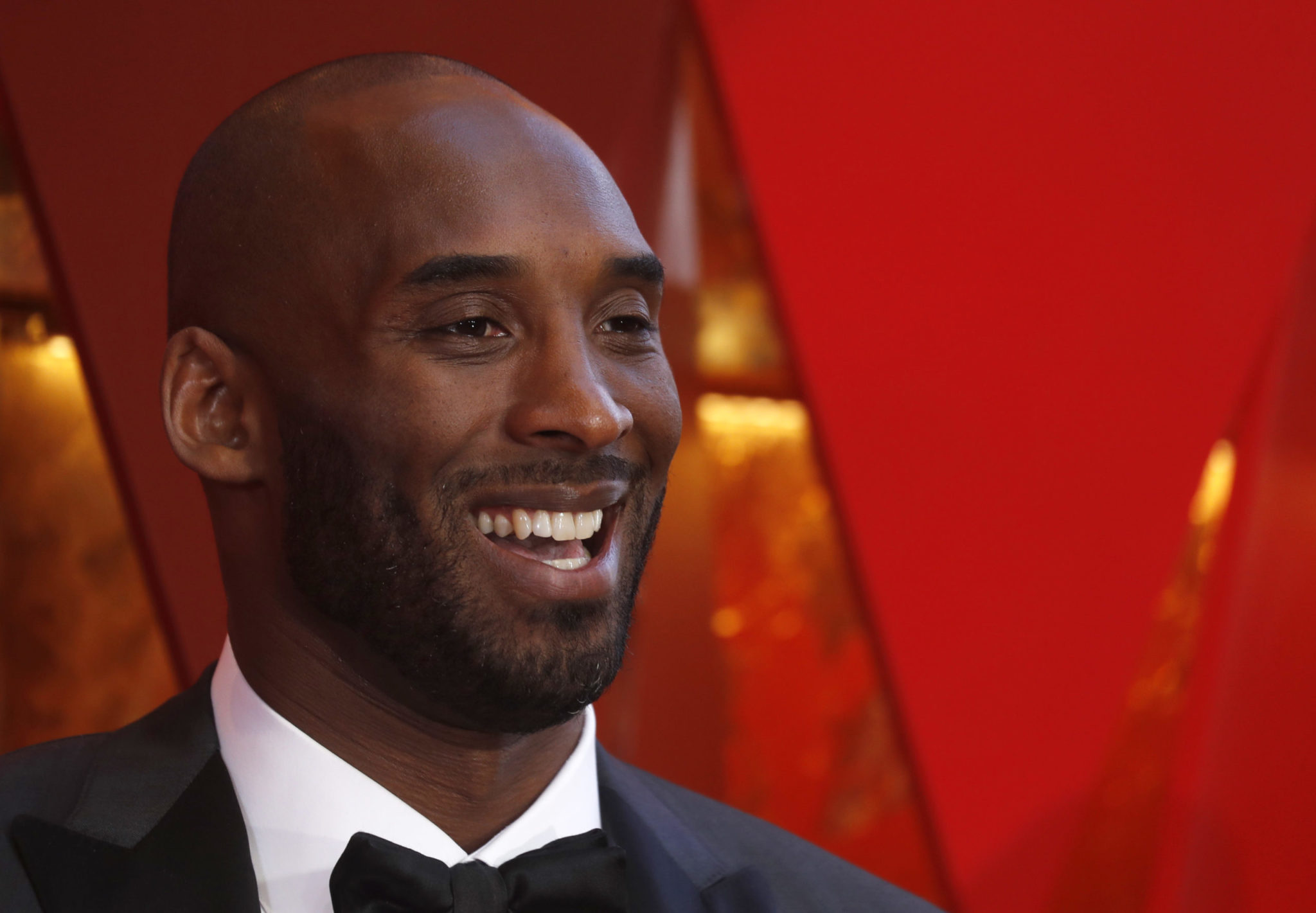 The nominees for the Naismith Memorial Basketball Hall of Fame’s 2020 class could build a team that’s almost impossible to beat, starting with Kobe Bryant, Tim Duncan and Kevin Garnett.

The finalists for the honor will be announced on Feb. 14 in Chicago, during NBA All-Star Weekend. The Class of 2020 will be unveiled at the Final Four in Atlanta in early April.


The star-studded class will likely be led by Bryant, who was a member of five NBA championship teams during his 20-year career with the Los Angeles Lakers.

Duncan was also a player who stayed with one team — the San Antonio Spurs — for this entire career, winning five NBA titles in 19 seasons.

Cash and Catchings are first-time nominees among a list of women that includes Baylor coach Kim Mulkey, nominated as both a coach and player, and Becky Hammon, who is currently an assistant coach with the Spurs.

Among the high-profile coaches on the list are NBA notables George Karl, Rick Adelman, Rudy Tomjanovich and Dick Motta, plus Eddie Sutton, Jay Wright, Rollie Massimino and Gene Keady from the college ranks.

Ex-Chicago Bulls forward Toni Kukoc is the biggest name among the international nominees.