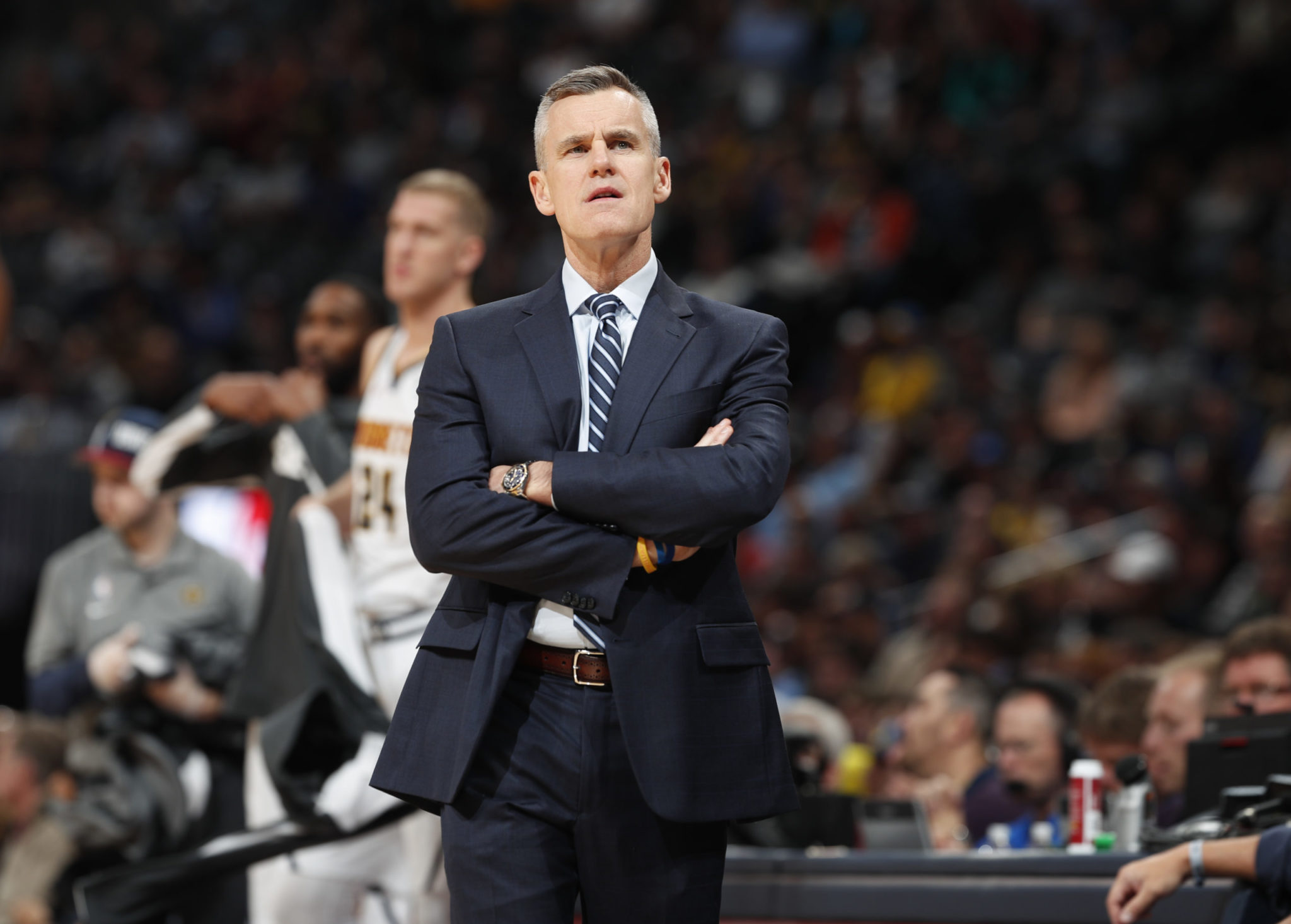 Billy Donovan challenges Oklahoma City’s young players to slow down and consider their strengths, focus first on defense and always think about whether the best decision is to shoot or pass.

Then, just be patient and teach the rest of the game’s nuances over time.

It can be a painful process for NBA coaches — and a costly one.

Many coaches are striking the delicate balance between pushing inexperienced players enough for the players and team to succeed while realizing that the learning curve in the league can be a long one.

The pace of the NBA can be daunting for newcomers. There is typically little time for extensive practices, so players must make strides on the fly and are thrown into the fire to learn as they go.


“The more you play, the more the game slows down and you understand situations. Like I know what I’m capable of but I also know paying attention to their coverage, what they’re going to do,” Thunder guard Chris Paul said. “I always say this, ‘At the end of the day, it’s a game.’ It’s a game, so you just figure it out.”

And if they don’t, both might be out of a job.

When it comes to player development, there’s no simple, one-size-fits all definition. Perhaps it might be a player fine-tuning one element of his game, maybe becoming a more consistent 3-point threat. Whatever it is, for coaches much of developing a player’s game comes through constant communication.

Donovan starts with a question: “Does he know who he is as a player?” That helps Oklahoma City’s staff consider a player’s status in the rotation.

“I think a young player needs to learn to be reliable,” said Donovan, the Thunder’s fifth-year coach. “That’s the first thing. Generally you’re talking about defense.


In Boston, coach Brad Stevens relies heavily on the team’s sports science statistics to determine what a player’s body best needs on any given day during the grind of an NBA season. It is how the Celtics strive to keep players on one of the youngest teams in the league fresh while still finding ways to teach and develop during the small pockets of time they have — home or on the road.

“We have what we call a Player Enhancement Program so our PEP program goes and it’s based on how much you played the night before, what your needs are and how hard you can go from a physical standpoint,” Stevens said. “I guess the term nobody that wants to hear, load management, but part of load management is what you do on off days, and that’s a big part of it.

“These guys have been great with it here at Golden State with as much as they’ve played not only throughout the season but then in the postseason, too. Those long years can be really tough.”

It has been far tougher for the Warriors (6-24) this season. They have struggled while relying on so many inexperienced players because of injuries to stars Stephen Curry and Klay Thompson, as well as Kevin Durant’s departure in free agency.

Hours before tipoff on any given game day fans arriving early might see a variety of Warriors coaching faces on the floor guiding the long list of young Golden State players.

Coach Steve Kerr has placed an even greater emphasis on development, noting, “given the number of young players we’ve added positions to the staff and we’ve really re-evaluated everything we’ve done.”

In Portland, Terry Stotts has a different approach, noting it’s a comfort thing for each individual coach. He prefers a smaller staff — five coaches total — with everyone handling multiple roles that include player development. The Trail Blazers also have two or three video staff members who assist on the floor.

“Every team’s going to do it their own way. We have a good track record of developing young players,” Stotts said. “We have a relatively small staff. Personally, I like having all our assistants be involved with player development. I don’t want to separate assistant coaches from developing the relationships with the players, the young players and as they grow. When you look at some of the players who have come through here and have gone on to sign with other teams, I think the relationship that they’ve been able to build with our assistants, rather than necessarily having player development coaches, has been important both ways.”

The Warriors’ greater commitment to player development stemmed from starting the season with a roster featuring nine players age 23 or younger.

“With so many players under 25, and all of the roster movement and injuries, it just made sense to focus on developing our youth,” assistant coach and player development director Chris DeMarco said. “It was a collaborative decision from ownership, management, the performance team and coach Kerr in prioritizing the growth of our young players.”

New Golden State center Willie Cauley-Stein has appreciated a hands-on approach from coaches, especially in his case after missing all of training camp and the preseason with a foot injury.


“I’m learning (at) the highest level, and that’s why I’m here, and that’s why I wanted to come here,” Cauley-Stein said. “To elevate, you’ve got to be around people that’s elevated. … Each and every day that we’re in here I can say that we get better. That’s really what you want, especially as a young dude, to see your progress and to have somebody show you your progress each game and even each practice.”

It comes back to that necessary constant: Trust and communication between coaching staffs and players.

And things everybody hopes will — at least eventually — translate into wins.