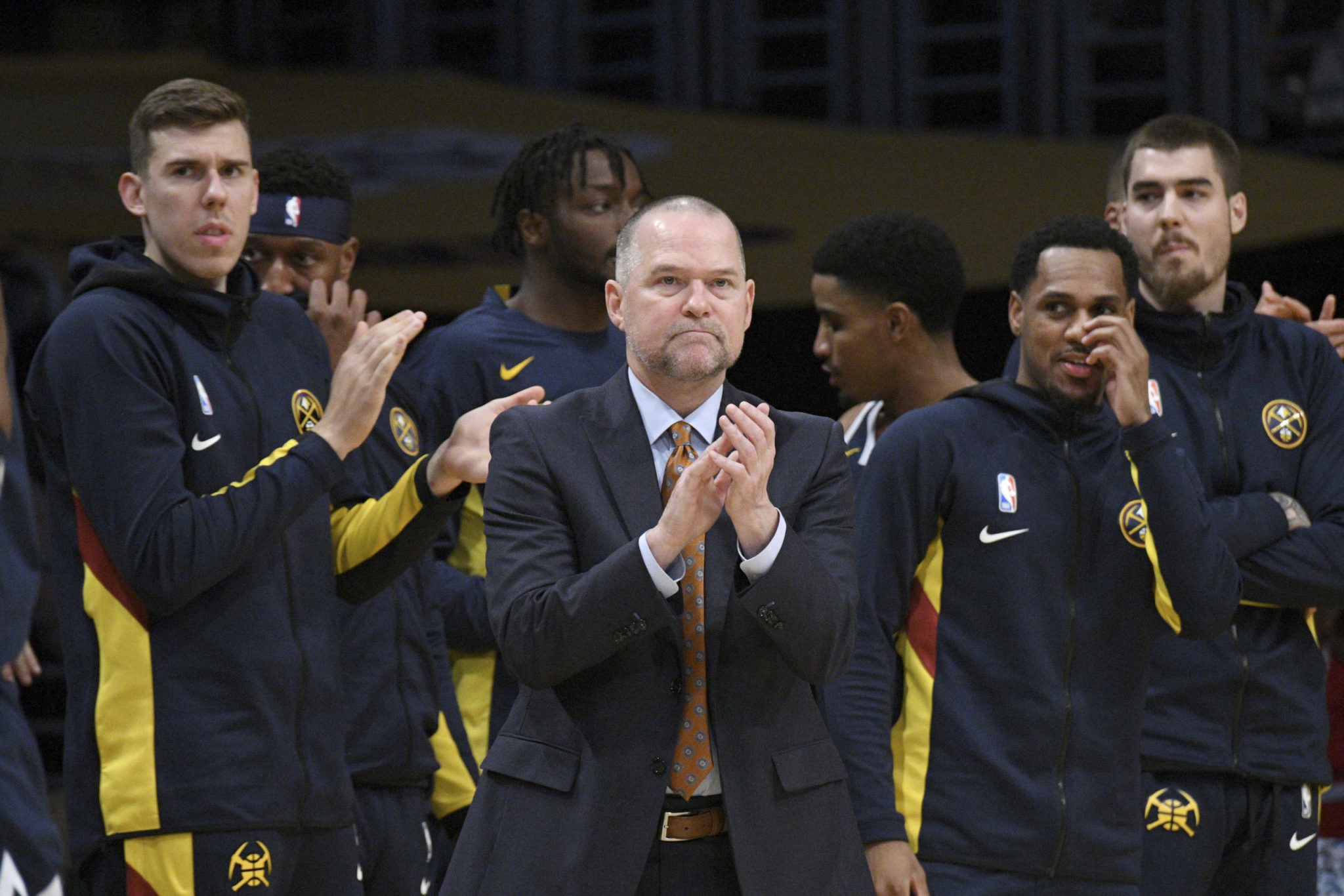 The Denver Nuggets have signed coach Michael Malone to a contract extension through the 2022-23 season.

Malone has steadily helped build the Nuggets into a Western Conference contender since taking over in 2015-16. Denver advanced to the second round of the playoffs last season.

“His tireless work ethic and passion are clearly reflected in the continued improvement of our roster,” Nuggets president of of basketball operations Tim Connelly said Tuesday in a statement. “We are all extremely excited for him to continue to lead our team as we try to build a championship level organization.”

Malone guided the Nuggets to 33 wins in his first season at the helm. They jumped to 40 wins, then 46 and 54 last season, including the league’s best home record. Denver is off to a 21-8 start this season behind the play of versatile big man Nikola Jokic and point guard Jamal Murray.


Malone also had his contract extended with Denver on Oct. 17, 2018. He has a 194-163 record with Denver. That puts him fourth in franchise history in wins among head coaches.

“None of this would be possible without the hard work, dedication and trust from our players as well as the entire coaching staff,” Malone said in a statement. “I’d also like to thank the amazing fans in Denver who have helped make Pepsi Center one of the toughest places to play in the NBA once again. I look forward to continuing our ultimate goal of winning NBA Championships.”

Pat Graham is an Associated Press sports writer based in Denver. He is also a Baseball Hall of Fame voter. Follow him on Twitter @pgraham34