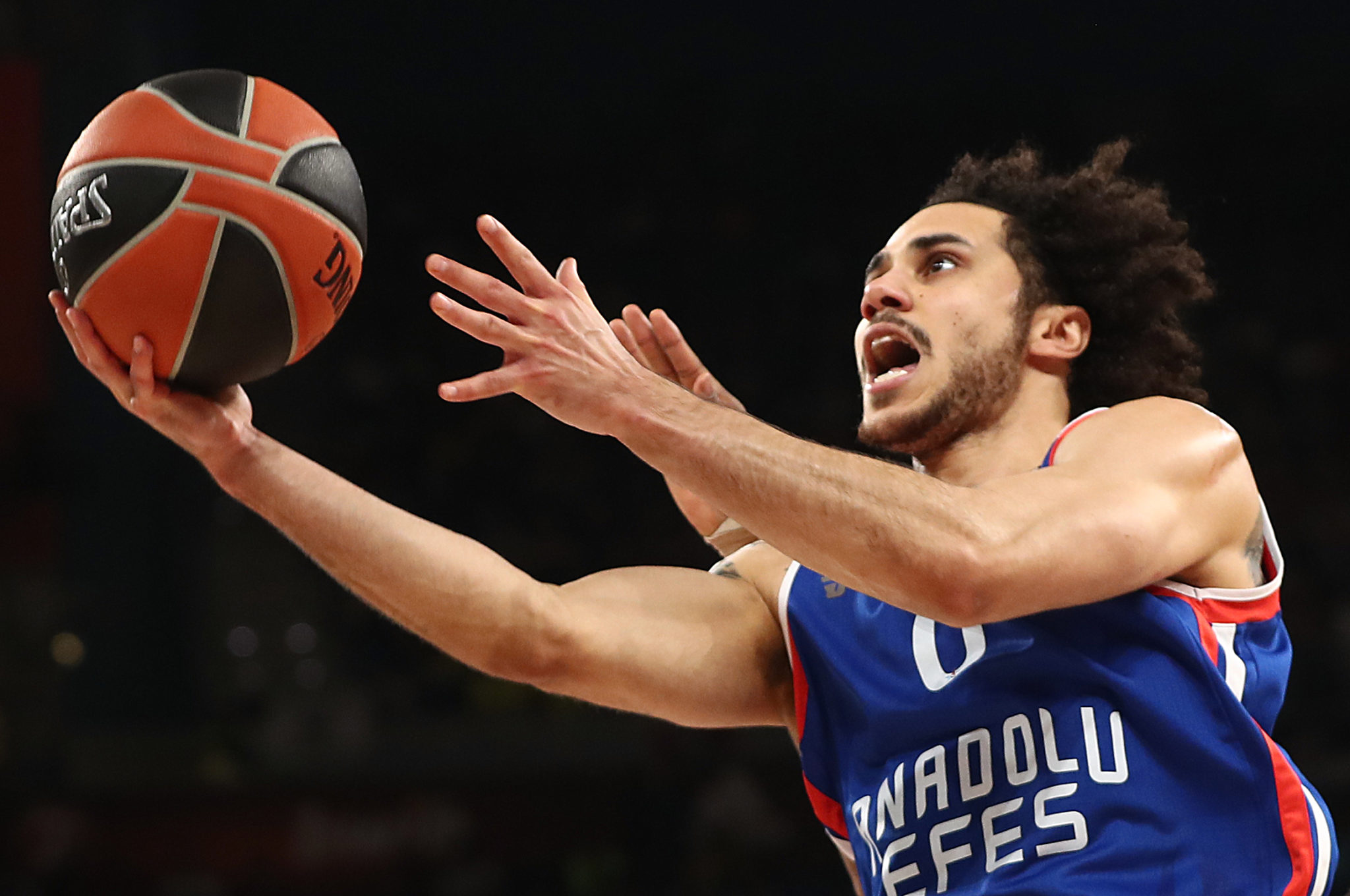 Turkey is looking to grant citizenship to U.S. national former NBA star Shane Larkin so that the player can join the national side, Turkish President Tayyip Erdogan said.

“It would be a great offer, if it comes. I feel this is more like a home for me. Turkey’s jersey would look pretty good on me too,” Larkin said in an interview on Turkish television in September.


Sarica had complained about possible difficulties of the player getting a Turkish passport, but Erdogan’s support means that the paperwork can be a formality.

“We will do what we need to do about it. We would like to see such a successful basketball player in our national team. Larkin can take our national team to very good results”, Erdogan said during a TV interview on Sunday.

Last month, Larkin broke the EuroLeague record by scoring the most points in a single game by netting 49 points against Bayern Munich in Istanbul.