Wizards sharp early and late in 133-119 win over Pistons 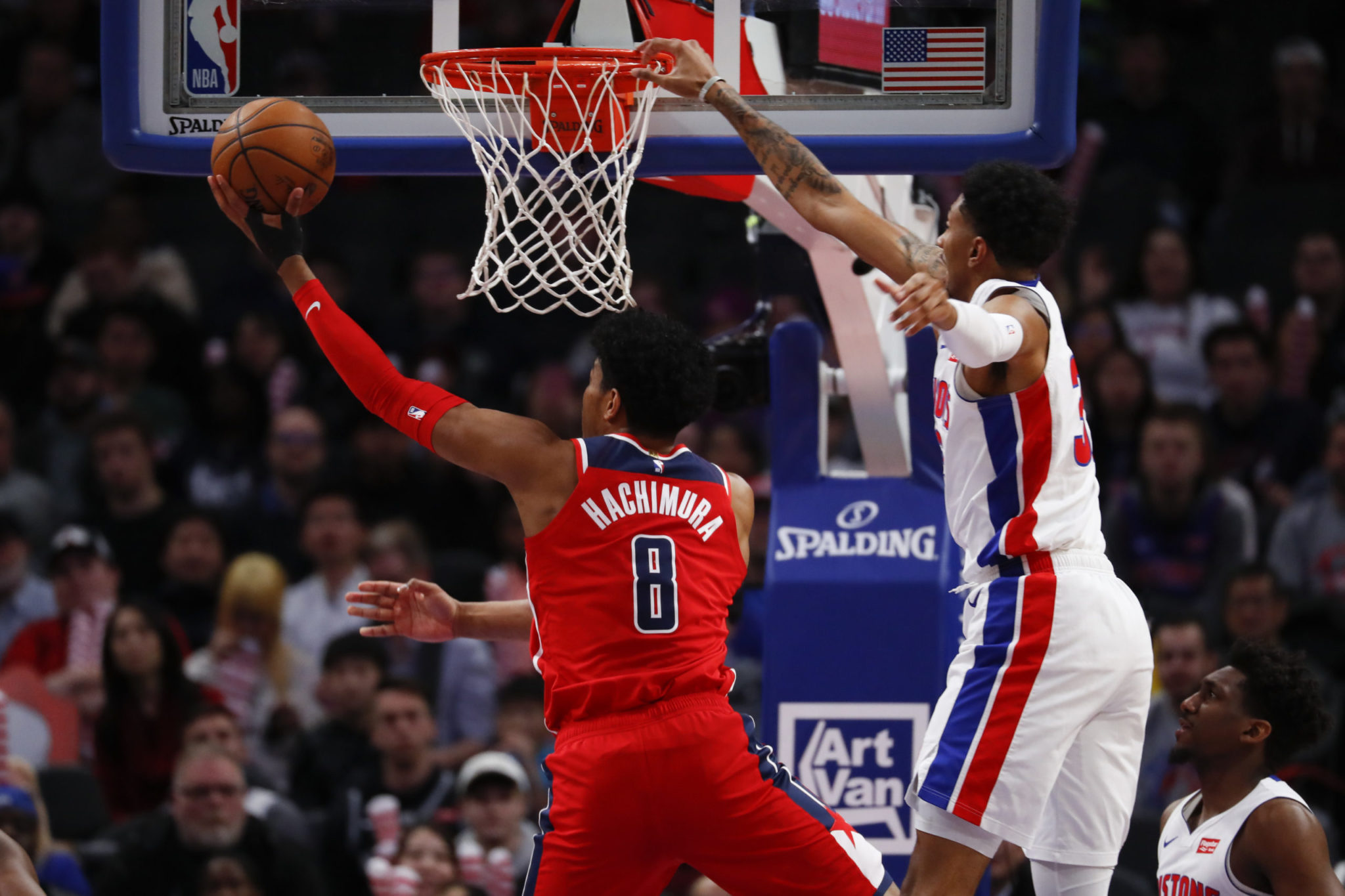 Bradley Beal scored 15 of his 35 points in the first quarter, and the Washington Wizards took control with some torrid shooting before holding on for a 133-119 victory over the Detroit Pistons on Monday night.

The Pistons were without injured stars Blake Griffin and Andre Drummond, and Washington shot 17 of 21 (81%) from the field in the first quarter. The Wizards also made all three of their 3-point attempts and all six of their free throws in the opening period, building a 43-31 lead.

Detroit rallied after falling behind by 16 in the second quarter, but the Wizards were relentless offensively. Isaiah Thomas returned from a calf injury and scored 23 points for Washington, and Davis Bertans added 17.

Derrick Rose and Markieff Morris each scored 22 points for Detroit.


It was 67-61 at halftime, and Washington led 96-91 after three. In the final quarter, the Wizards’ lead stayed between two and five until Beal’s two free throws made it a six-point game with 5:20 to play.

Griffin has been dealing with a sore left knee, and Drummond missed a second straight game with left eye inflammation.

The Pistons and Wizards both came into the game averaging 46 points from their reserves — two of the top marks in the NBA. In this game, Washington narrowly won the battle of the benches, 50-49.

Wizards: Washington went 18 of 33 from beyond the arc in its 17th straight game with at least 10 3-pointers. … Thomas missed five games with his calf injury.

Noah Trister is a baseball writer for The Associated Press.