Attorney Avenatti charged with trying to extort millions from Nike 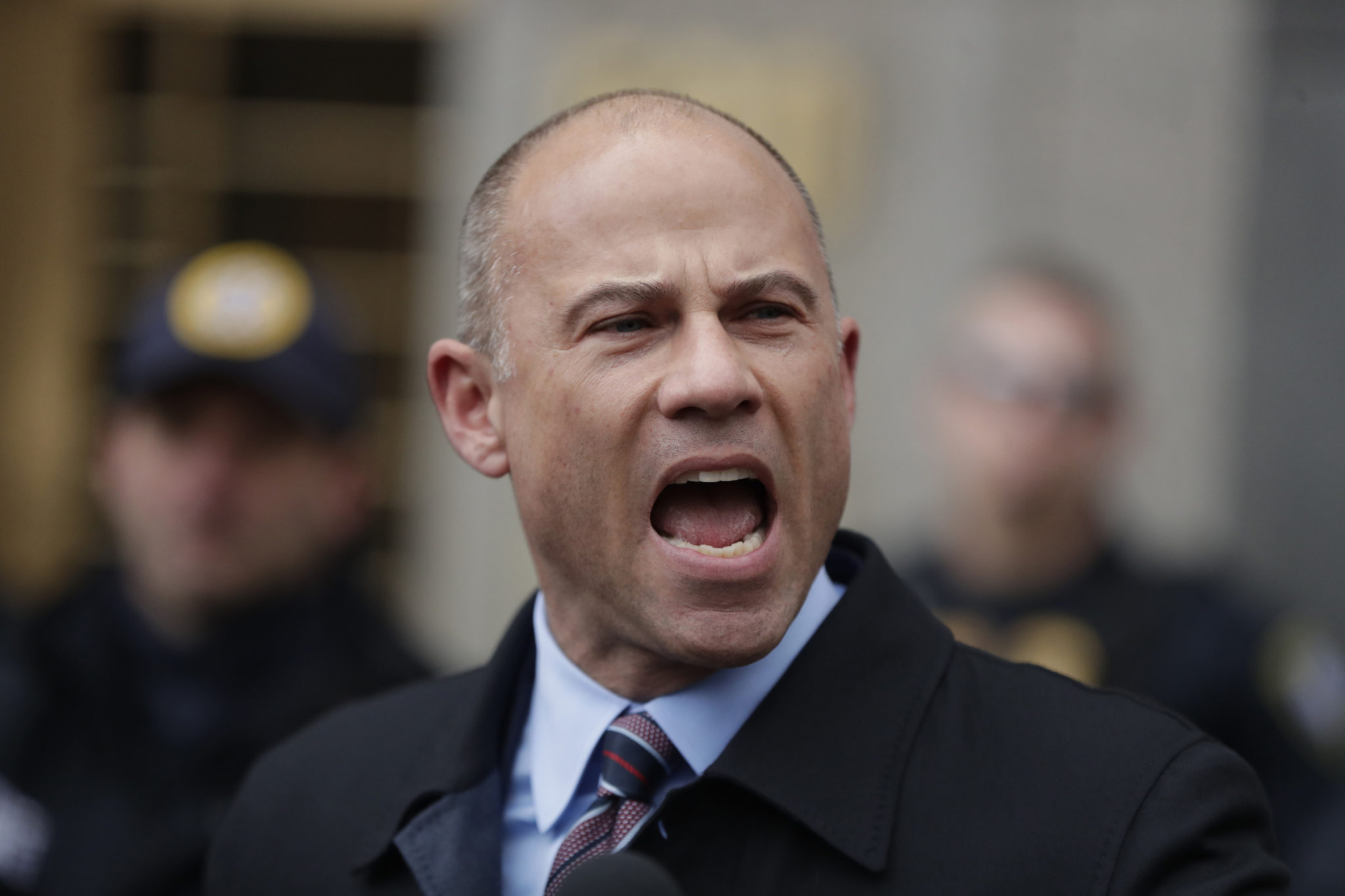 Avenatti, 48, was charged with extortion and bank and wire fraud in separate cases in New York and California. He was arrested in New York.

The allegations “paint an ugly picture of lawless conduct and greed,” said Nick Hanna, the U.S. attorney in Los Angeles. Avenatti describes himself on Twitter as an attorney and advocate, but the accusations describe “a corrupt lawyer who instead fights for his own selfish interests.”

“When lawyers use their law licenses as weapons, as a guise to extort payments for themselves, they are no longer acting as attorneys. They are acting as criminals,” Berman said.

The New York case accuses Avenatti of threatening to use his ability to get publicity to harm Nike. In the California case, he allegedly misused a client’s money to pay his debts and those of his coffee business and law firm. Federal prosecutors said he also defrauded a bank by using phony tax returns to obtain millions of dollars in loans.

Avenatti allegedly threatened to hold a news conference last week on the eve of Nike’s quarterly earnings call and the start of the NCAA tournament to announce allegations of misconduct by Nike employees. The attorney and a co-conspirator demanded to be paid $15 to $25 million and an additional $1.5 million for an Avenatti client to remain silent, the complaint said.

Shortly before the charges came to light, Avenatti tweeted that he planned to hold another news conference regarding Nike on Tuesday morning. Less than 45 minutes later, prosecutors announced the extortion case.

The co-conspirator, who was not identified, is also an attorney licensed to practice in California who represents celebrities and public figures, court papers said. The Avenatti client is a coach of an amateur athletic union men’s basketball program in California, according to the papers.

The AAU program coached by the client was sponsored by Nike for $72,000 annually, the complaint said.

An email requesting comment was sent to Avenatti’s office, and phone and text messages were sent to his phone by The Associated Press.

Avenatti rose to national prominence by representing Daniels, whose real name is Stephanie Clifford, in a lawsuit to break a confidentiality agreement to speak about her alleged affair with Trump. He has also made headlines in recent weeks as the attorney representing two women who have accused R&B star R. Kelly of sexual abuse.

Daniels said she was “saddened but not shocked” to learn of Avenatti’s arrest.

(Reporting by BRIAN MELLEY and LARRY NEUMEISTER of The Associated Press.)