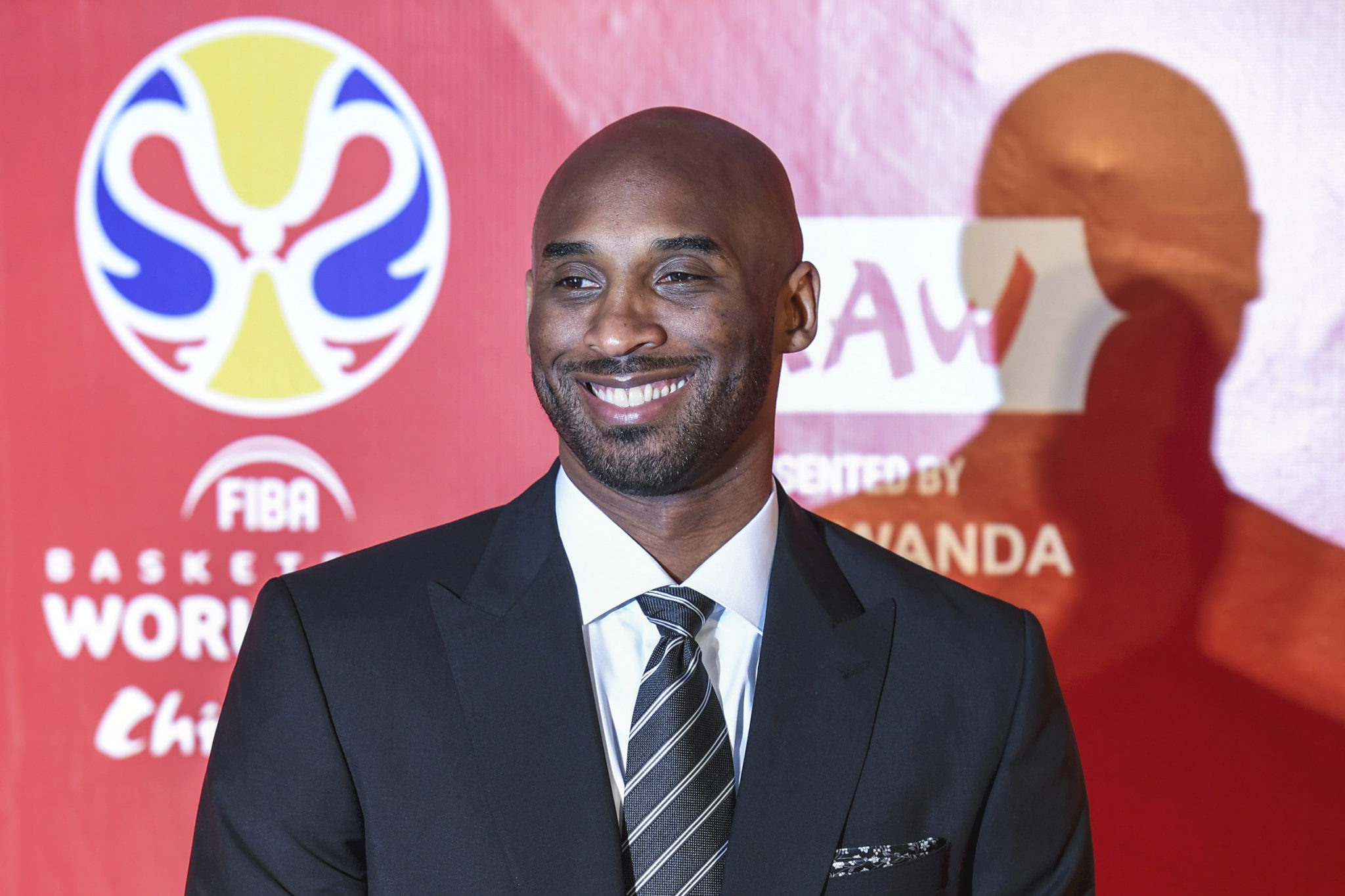 USA Basketball still doesn’t know which players will be wearing the red, white and blue this summer in China.

Their first three opponents, however, are finally set.

The Americans’ quest for an unprecedented third consecutive FIBA World Cup championship will start against the Czech Republic, followed by games against Turkey and Japan later in the group stage. The draw for the 32-team tournament was held on Saturday in Shenzhen, China, which will be one of the sites for the event that starts on Aug. 31.

“We are ready for the world,” said Yao Ming, the best Chinese player ever, the longtime Houston Rockets star and one of the global ambassadors for the World Cup.

In basketball-crazed China, they will indeed be ready to host.

But it remains to be seen if anyone will be ready for the U.S. And the Americans know they will get everyone’s best shot.

“We know that everybody’s going to want to take out the USA, so we’ve got to come bring it,” said New Orleans star Anthony Davis, who plans to play for the U.S. this summer.

The U.S. is the top-ranked team in the world and coach Gregg Popovich — taking over for Mike Krzyzewski, whose run as head coach ended with three Olympic gold medals and the last two World Cup championships as well — will head to China with a roster filled by NBA talent. Reigning NBA MVP James Harden says he wants to play, and he’s among 15 current All-Stars who are in the U.S. player pool for this national team.

“As a basketball player, that’s one of the highest points you can get for basketball,” Harden said. “Obviously, you’ve got the NBA and you have winning a championship and all that good stuff, but with this, you’re not just playing for your respective cities or where you’re from, you’re playing for an entire country you represent. So, it’s pretty awesome to be a part of it.”

Popovich, the longtime San Antonio coach, acknowledged that the World Cup has been on his mind — even in the midst of an NBA playoff push.

“We’ll face three well-coached teams and a variety of playing styles,” Popovich said. “Selecting and preparing the USA team in a short amount of time will be a challenge and repeating as gold medalists for a third straight FIBA World Cup is something everyone associated with the USA team will embrace.”

Turkey is the second-ranked team in Group E, USA Basketball’s group. It was known Friday, a day before the draw, that Turkey had to be in the same group as the Americans because of the way that other teams from the Americas were placed into pods. So Ersan Ilyasova, who plans to play for Turkey, knew long before the rest of the group was picked that his country will face a serious challenge.

“In my experience, the World Cup is not about the first round — it’s all about the second round,” Ilyasova said. “It’s not going to be easy. But it’s going to be fun.”

Second-ranked Spain will meet Puerto Rico, Iran and Tunisia in the group stage. Third-ranked France drew the Dominican Republic, Germany and Jordan as its early opponents.

Spain won the World Cup in 2006, led by Pau Gasol — and he’s hoping to play for his country this summer as well.

“That was probably one of the best moments of my career,” Gasol said. “So if we have a chance to go for it this summer, we will.”

Host China is in the easiest group, Group A — where no team is currently ranked higher than No. 20. The Chinese are paired with Venezuela, Poland and Ivory Coast. The toughest group, on paper, looks to be Group H where No. 6 Lithuania, No. 11 Australia, No. 23 Canada and No. 37 Senegal will vie for two spots in the second round.

At stake for teams in the World Cup: The Naismith Trophy, which longtime NBA star Kobe Bryant brought onto the stage Saturday and handed to Yao for safekeeping, as well as a berth in the 2020 Tokyo Olympics. There will be 12 teams in the Olympic field — host Japan is one, and seven other nations will directly qualify from the World Cup.

The other four will reach Tokyo through qualifying tournaments over the next year.

The U.S. will be the favorites at the World Cup. Bryant said he expects competition to be stiff.

“It’s a greater sense of honor to be playing for your country,” Bryant said. “When you start out the game, you hear your national anthem being played, you see everybody in the arena with their flags representing their country and color, it’s just such a great honor to be a part of that. It’s extremely special.”