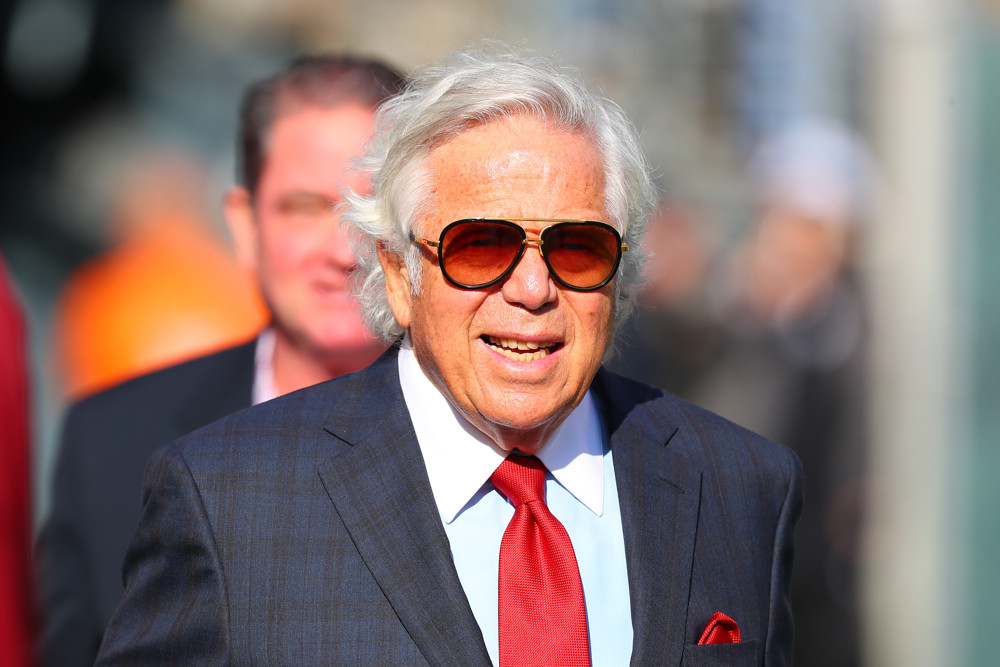 A judge on Monday granted Robert Kraft’s motion to suppress video evidence, delivering the New England Patriots owner a huge victory — and potential derailing the prosecution’s case — as he combats charges of soliciting a prostitute at a Jupiter, Fla., massage parlor.

Palm Beach County Judge Leonard Hanser sided with the defense’s contention that the warrant that allowed recording devices into the spa, and the methods detectives used to obtain video, did not sufficiently protect the privacy and identity of innocent people in the surveillance videos.

“The Court finds that the search warrant does not contain required minimization guidelines, and the minimization techniques employed in this case did not satisfy constitutional requirements … (thus) all evidence against the Defendant obtained through and connection with the search warrant is suppressed,” Hanser wrote in his ruling.

Hanser added that the police’s stop of Kraft’s car on Jan. 19 constituted an unlawful search and thus all information obtained from that search is also suppressed.

While the state could appeal the ruling, the suppression could effectively end the state’s case. Last week, Hanser set a May 21 date for a mandatory appearance for Kraft and his attorneys, at which time a trial would be scheduled. According to reports, however, it is highly unlikely that hearing will happen.

Kraft, 77, visited the Orchids of Asia Day Spa in Jupiter on Jan. 19 and 20, during which time prosecutors claim Kraft paid for and received sex acts at the spa.

A different judge in April judge issued a temporary protective order to prevent the public release of the videos, with Kraft’s attorneys arguing release of the videos would result in “catastrophic” harm for Kraft and that “the public’s interest in seeing this video is all about prurient interest.”

When Kraft was first charged with first-degree solicitation of a prostitute in February, the NFL released a statement that Kraft would be subject to the league’s personal-conduct policy, and that the NFL would monitor the investigation and let the legal process play out before taking any potential action.