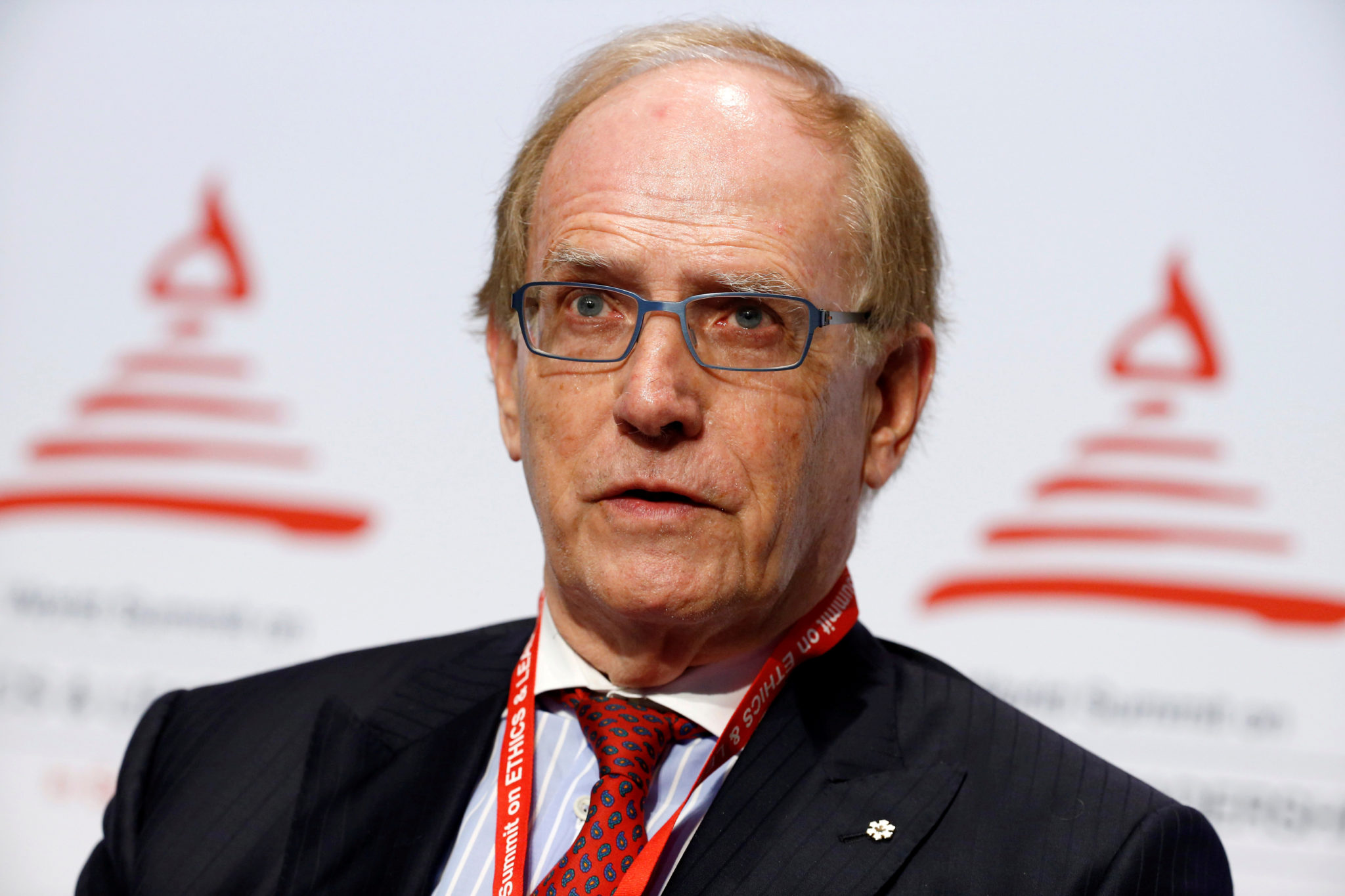 TORONTO – Two of the men that put the doping crisis in the global spotlight say the integrity of sport now faces a greater threat from match-fixing than drug cheats.

Richard McLaren, who authored a 2016 report into state-sponsored Russian doping and David Howman, a former director general of the World Anti-Doping Agency (WADA), painted an alarming picture about match-fixing at the Symposium on Match Manipulation and Gambling in Sport in Toronto on Wednesday and Thursday.

McLaren, a Canadian law professor and CEO of McLaren Global Sport Solutions, told Reuters that doping and match-fixing combined were the two biggest issues affecting the integrity of sport.

Yet manipulating outcomes was a bigger problem, he said.

“What makes sport different than entertainment is unpredictability. Fixing results removes the greatest and most important characteristic, that unpredictability,” he added.

“If it loses unpredictability because of fixed results the passion for sport is diminished and that is a much bigger issue.”

Match-fixing has become increasingly pervasive in recent years across a number of sports.

More tennis players, for example, were disciplined for violations of anti-corruption rules in 2018 than in any other year in the last 10.

A number of cases in other sports have also brought renewed attention to the issue.

Recent punishments include the banning of a soccer referee for life in February for accepting bribes to manipulate matches [nL5N20L7AM] and the suspension of two snooker players for fixing the outcome of matches or failing to report a corrupt approach. [nL5N2017A3]

Organized crime has been the driving force behind sports corruption, according to Howman, and the globalization of sports betting has allowed crime syndicates extend their reach and match manipulation expertise.

“I have done a lot of work in the general sport integrity area and I can quote you what I am told by people who work in that more general business, including enforcement agents, and they all say the biggest threat to sport integrity is organized crime,” Howman, a New Zealand-based barrister who was director general at WADA from 2003 to 2016 and now serves as the chair of the Athletics Integrity Unit, told Reuters.

Andy Cunningham, director of integrity services for Sportradar, a company that monitors betting patterns and offers intelligence to over 100 sports governing bodies, said exact figures for how much is bet on sport are at best a “guesstimate”.

Interpol, however, set the figure at $500 billion a year.

Operating in every corner of the globe, match-fixers work to manipulate the outcome of everything from World Cup matches to the lower rungs of the International Tennis Federation’s (ITF) Futures tournaments.

Sportradar reported in 2015 it had identified as many as 60 fixed matches in the Canadian Soccer League (CSL), a small league operating mostly in Southern Ontario with few supporters that was for years the target of Asian match fixers.

In the most recent Sportradar report, Cunningham said the CSL had largely cleaned up its act and Asian bookmakers had lost interest.

Yet the CSL is an example of just how far the tentacles of gambling syndicates reach.

Whether it is an under-16 soccer international or a lower-level tennis match, the targets for match-fixers are often amateurs or the less well-paid in professional sport.

McLaren pointed to an ITF-commissioned report that found only 600 of the nearly 14,000 players competing in ITF competitions made enough money to cover their costs, providing an impoverished pool of athletes for fixers to target.

There is no global agency in place to fight corruption in sport in the way WADA was set up to combat doping and nor, according to Howman, is there ever likely to be such an organization.

Instead the fight is being left to often ill-equipped individual sporting bodies, governments and law enforcement agencies.

“Everyone is resisting another WADA,” said Howman. “They don’t want to have an independent body taking control over their fiefdoms and they don’t want to see another fall like a Russian fall and that would be likely if you had a world anti-corruption unit or whatever you wanted to call it.

“What I think will occur is step-by-step. Tennis is confronting it now, cricket has confronted it. There are sports where there is already entrenched match-fixing.

“Protect the reputation of your sport people and the sport and better to get out in front than wait for a disaster and then react.”