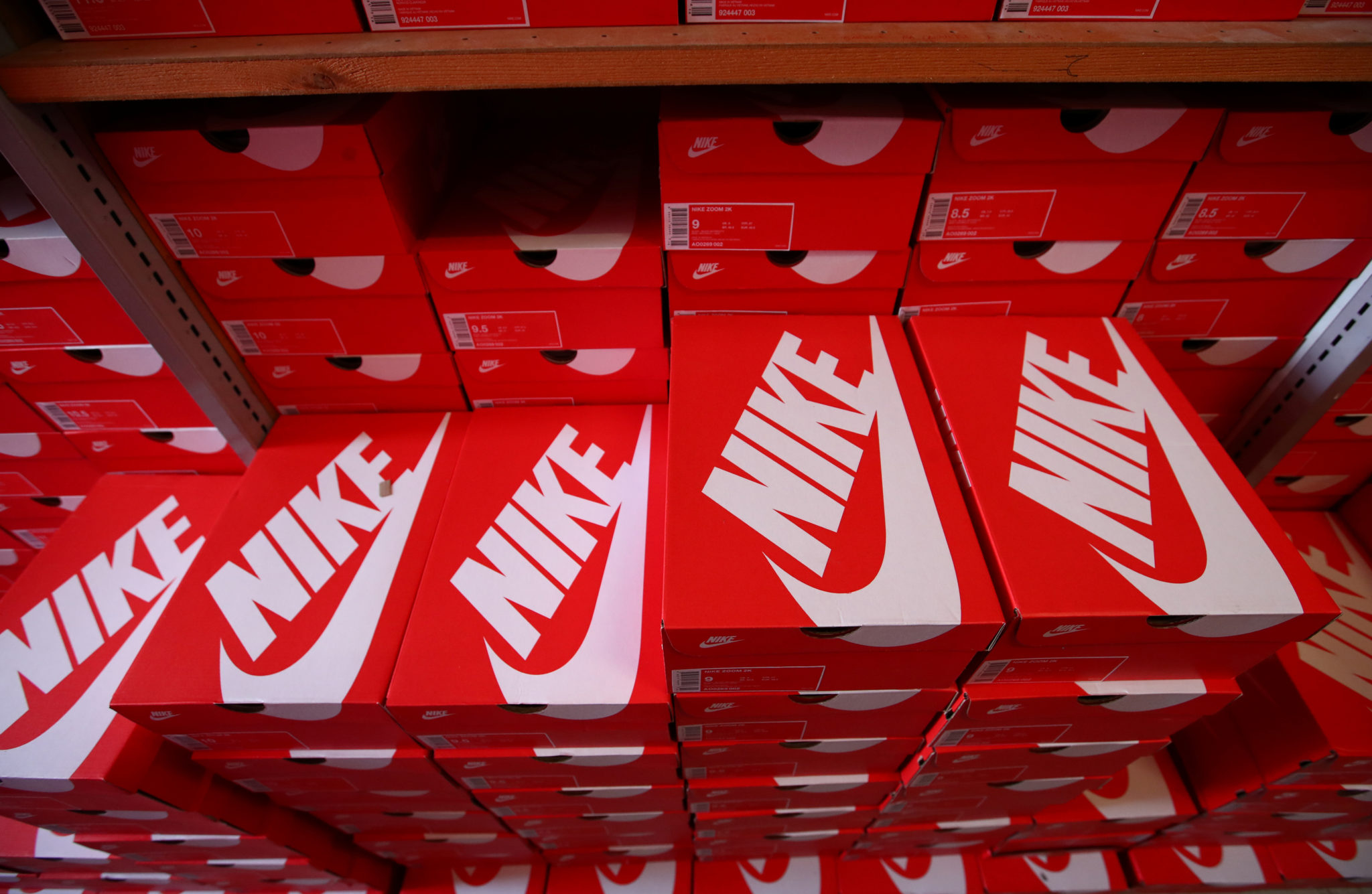 (Reuters) – Sportswear giant Nike will waive performance-based targets for 12 months for any of their pregnant athletes after several runners revealed they had their payments frozen, according to a New York Times report on Friday.

Sponsorship agreements with athletes typically include clauses that reduce payments if they do not reach performance-based targets.

The company told Reuters on May 16 it still had performance-based payment reduction clauses in their agreements, but they had changed their policy last year so that no female athletes would be “penalized financially for pregnancy”.

The New York Times added on Friday that Nike would waive performance-pay reductions for 12 months for athletes who have a baby and said they could do more.

“We’ve recognized Nike, Inc., can do more, and there is an important opportunity for the sports industry collectively to evolve to better support female athletes,” Sandra Carreon-John, a Nike spokeswoman, said in a emailed statement to the newspaper.