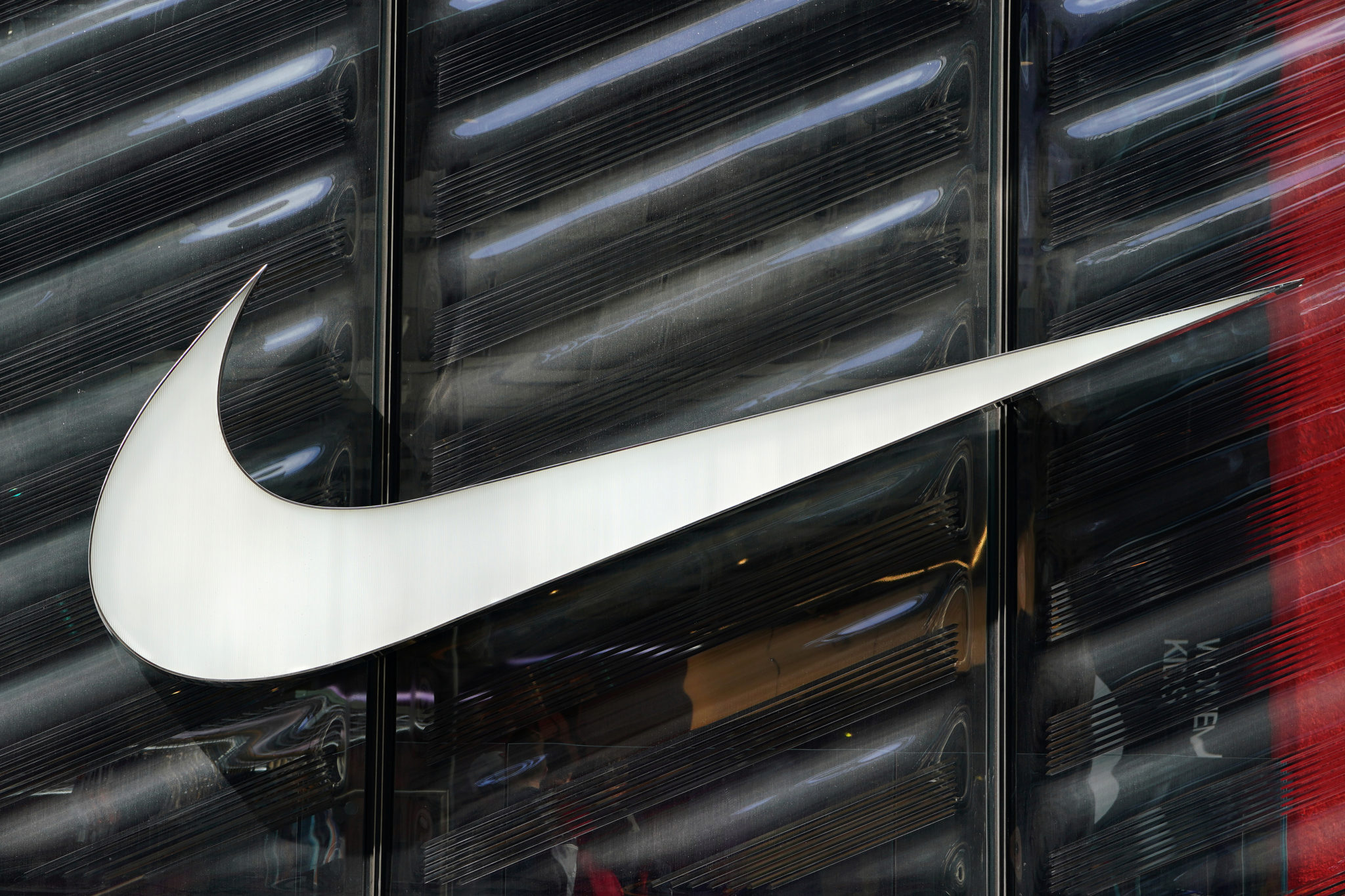 The Nike Oregon Project (NOP) was a camp designed primarily to develop U.S. endurance athletes and Salazar, a celebrated distance runner who had won three consecutive New York City marathons from 1980, had been its head coach.

“This situation, along with ongoing unsubstantiated assertions, is a distraction for many of the athletes and is compromising their ability to focus on their training and competition needs,” Parker said in the memo, according to the magazine.

“I have therefore made the decision to wind down the Oregon Project.”


The news of the project’s closure comes amidst preparations by Oregon Project athletes Jordan Hasay and Galen Rupp for Sunday’s Chicago Marathon.

Nike will help athletes find new training arrangements, Parker said in the memo, adding that no evidence had been found that performance-enhancing drugs were ever used on Oregon Project athletes.

Salazar has appealed against the ban for doping violations was announced on Sept. 30, which included violations for trafficking and tampering. Salazar has been unable to coach during the appeal process.