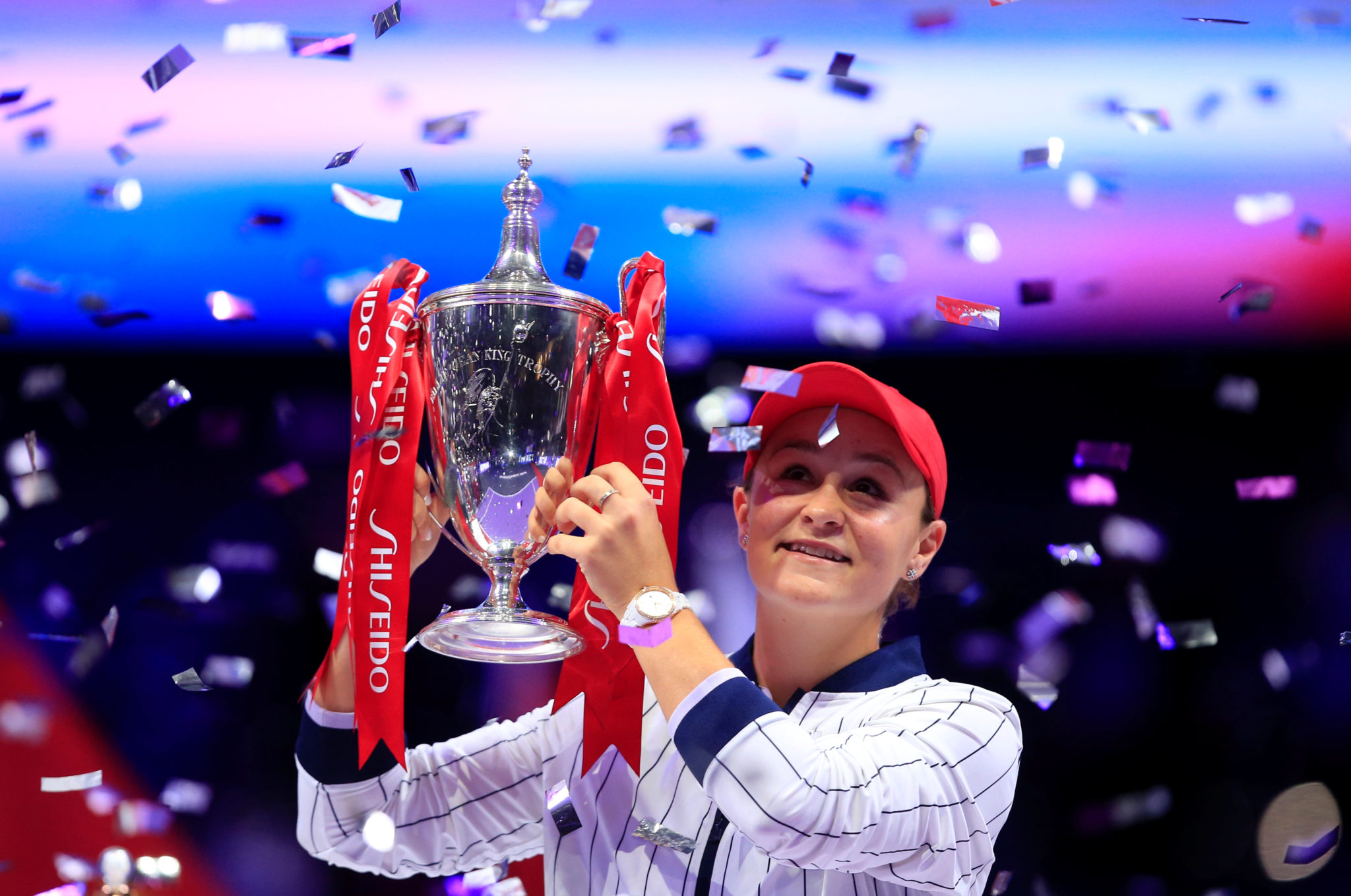 With her status as world number one sealed for 2019, Ash Barty is now determined to help Australia break their Fed Cup drought next week.

The French Open champion completed a stellar season by adding the WTA Finals title to her haul for the year on Sunday with a straight sets win over defending champion Elina Svitolina.

But while the other players who competed at the season-ending WTA event were looking forward to some time off to recover from an arduous campaign, Barty will be traveling to Perth for the Fed Cup final against France.

Australia last won the Fed Cup in 1974 but with the world’s leading player now among their ranks, the chances of the trophy returning Down Under have been given a huge boost and Barty is relishing the challenge.


“There’s one more very important week to cap off what would be the most perfect year,” said Barty.

“This Fed Cup final is something I’ve been looking forward to for a long time. It’s been two or three years in the making for the current team that we’ve got. It’s taken a lot of work, a lot of trust from (captain) Alicia (Molik).

“I can’t wait to get to Perth in the next couple days and then start preparing for what will be the most perfect way to end a season, playing for your country, for myself to play in front of my friends and family, representing Australia, wearing the green and gold.

Barty will be joined by fellow Grand Slam winner Sam Stosur as well as Ajla Tomljanovic, Astra Sharma and Priscilla Hon in the Australia squad for the final, which will be played on Nov. 9 and 10.

Win or lose in Perth, the right hander from Queensland can look back on a remarkable 12 months during which she also won WTA titles in Miami and Birmingham.

“It feels like it’s been a year that just hasn’t stopped,” the 23-year-old said.

“It’s been a year of incredible ups and downs, more ups than downs. To cap it off with a very, very special night tonight in Shenzhen is really cool.”

Michael Church is a reporter for the Reuters News Service.