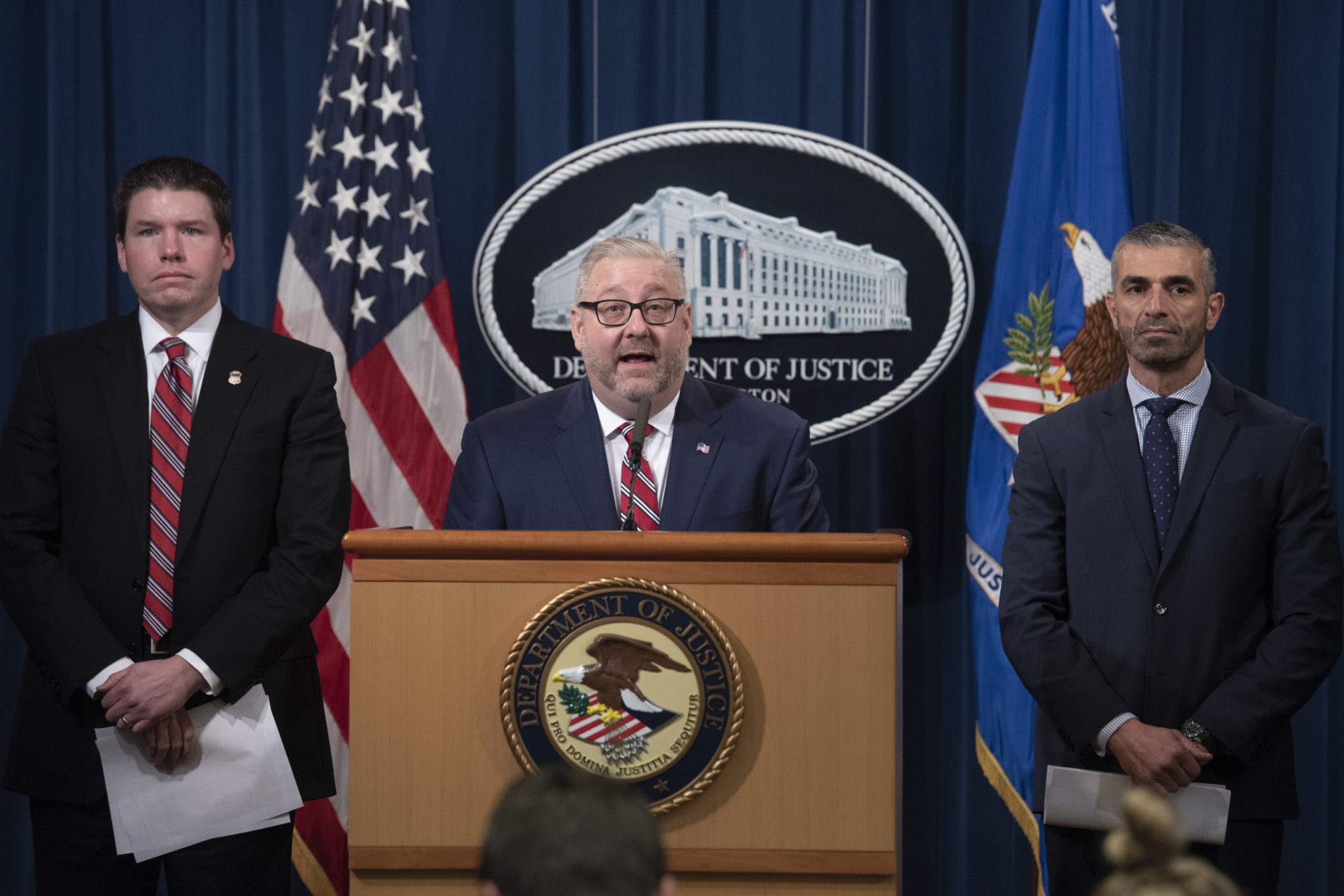 Former Washington Redskins running back Clinton Portis, 38, and former Redskins cornerback Carlos Rogers, 38, were among those charged by the U.S. Justice Department.

U.S. authorities also said they plan to file charges against Joe Horn, 47, who at one point held the New Orleans Saints’ record for touchdown catches.

Portis, Rogers and at least one other defendant, former safety Ceandris “C.C.” Brown, filed for bankruptcy after their playing careers, court records show.


Portis, Brown and Horn also have sued the NFL, claiming the league failed to warn them they risked brain damage.

Those devices, which typically cost up to $50,000, were actually never purchased, he said.

Ringleaders of the scheme took kickbacks or bribes of up to $10,000 from other former players to help carry it out, Benczkowski said.

“By defrauding the plan and treating it like their own personal ATM machine, sadly, the defendants placed the plan’s tax-exempt status at risk,” he said at a news conference.

A NFL spokesman did not immediately respond to a request for comment. The NFL Players’ Association declined to comment.

Researchers say former football players have an increased risk of heart disease and other health problems, related to the grueling physical contact inherent in the sport and the weight they gain to play it.


The NFL reached a settlement in 2017 to help cover medical costs for former players who suffer from neurological problems believed to be caused by concussions sustained during their careers.

The alleged scheme targeted the Gene Upshaw NFL Player Health Reimbursement Account Plan, which was set up in 2006 to help retired players cover medical expenses and currently has about $800 million in assets. No current NFL players are believed to be involved in the scheme, Benczkowski said.