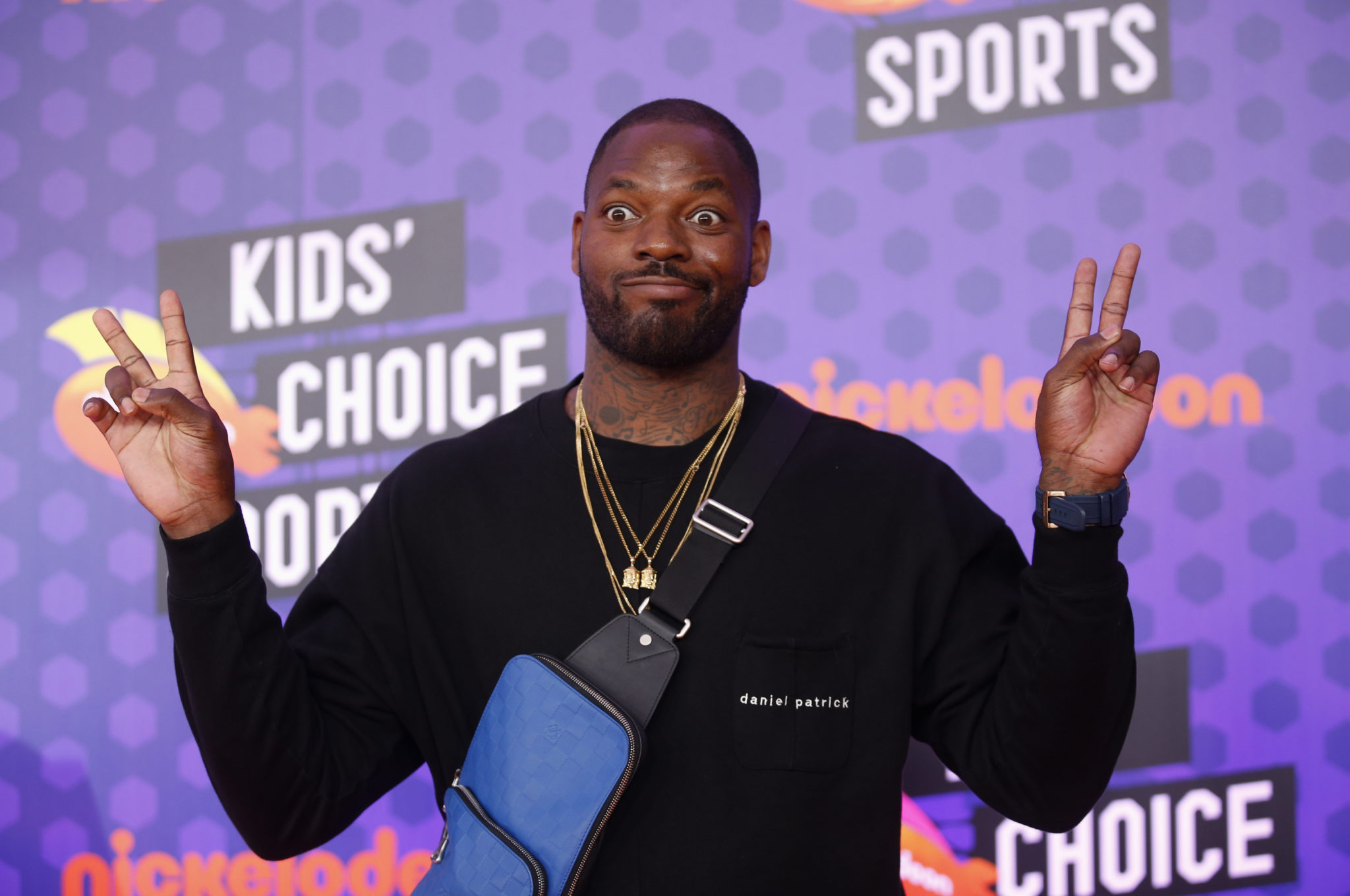 Tempted to join his brother and the New England Patriots, tight end Martellus Bennett said he will instead remain retired to focus on his creative work.

Michael Bennett was acquired by the Patriots from the Philadelphia Eagles earlier this month, sparking speculation the defensive lineman might soon be joined by his 32-year-old brother, who retired after being released by New England last offseason.

Martellus Bennett has since focused his creative efforts on his “life’s work” for The Imagination Agency.

“This is why I can’t come out of retirement,” he wrote in an Instagram post Monday. “I would love to play ball with my brother it would truly be a dream come true. But my biggest dream is to change lives with my creativity and that is what I am currently doing @theimaginationagency

“these kids don’t need another athlete to look up to or to aspire to be there’s plenty of inspiration out there for that. I want to inspire the next wave of creatives. The storytellers. The engineers. The designers. The doctors. The filmmakers. The composers. Tech moguls. And maybe a few athletes who like me never felt like they belonged in a locker room.

“I was never one of the guys guys most of my teammates would tell that. I’ve always been a creative who enjoyed competing. I’m playing the game that I was made to play and it’s the most fun I’ve ever had. Scoring touchdowns winning a super bowl has never made me feel the way seeing kids/families/people enjoying things I have created. I’m doing my life’s work fulfilling what I believe to be my life’s purpose. I hope everyone finds something that makes them as happy and as fulfilled as I have with my work @theimaginationagency I appreciate all of the love but this is waaaaayyy bigger than the game of football.”

Martellus Bennett has 30 career touchdowns and played 16 games for the Patriots in 2016, posting 55 receptions and seven scores.

Michael Bennett, 33, has played for the Tampa Bay Buccaneers, Seattle Seahawks and Eagles.