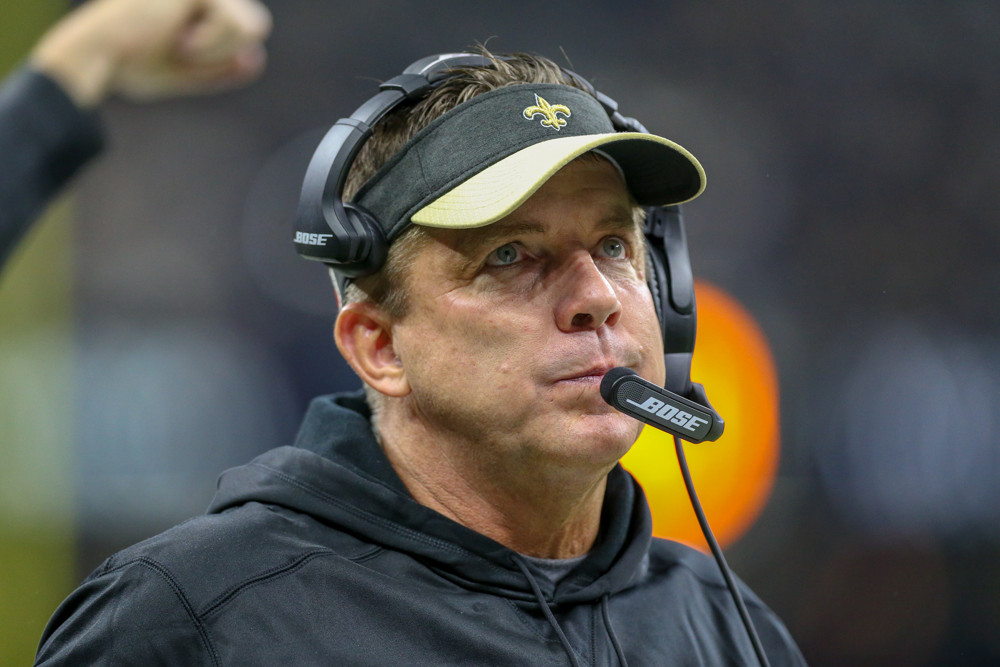 Yogi Berra is supposed to have said “when you come to a fork in the road, take it.”

The NFL owners came to a fork at their annual March meeting and took the wrong one.

In what will be a popular move with fans following the reaction to the hue and cry non-call on what should have been called defensive pass interference in the Rams-Saints playoff game, the owners passed a one-year rule allowing interference calls and non-calls to be reviewed.

But the popular thing isn’t always the right thing and this expansion of replay to cover pass interference is the wrong thing.

The obvious non-call late in the New Orleans-Rams playoff game isn’t a play that is going to happen every week or even every season or decade.

And the play happened because the Rams defender, knowing he was beaten, deliberately interfered with the receiver, figuring a penalty was better than giving up a touchdown. How often does that happen?

But the unintended consequences of the new replay rule – assuming it becomes permanent after a one-year trial – will cause more controversy than it solves.

The NFL acts as if pass interference penalties are clear cut like the non-call in the Saints-Rams game, but we all know they aren’t. They are often some of the most debatable calls made in a game.

If the replay official in New York overturns a pass interference or calls one that wasn’t called on the field, there is likely to be more debate and controversy as well as more breaks in the action.

Coaches pushed hard for this because, they assume, they are the victims of bad calls.

“I think we got it right,’’ said coach Sean Payton, who was the victim of the bad call in the Saints-Rams game.

But what happens when there is no call on a Saints defender and the replay official rules there was interference. Do you think Payton will agree with that?

What the coaches should be doing is ingraining in their players the mindset that bad calls are like bad weather or bad bounces. Teams that win must overcome them.

As it was, the Saints got the ball first in overtime and could have driven in for the winning touchdown, but a tipped pass was intercepted and gave the Rams the win.

I know. I know. The Saints will argue there shouldn’t have been an overtime. But they still had a chance to win after the non-call.

But that’s the league’s judgment. It’s not like the coaches would agree on their views.

And human error is part of the game.

The owners were actually reluctant to pass more replay, but commissioner Roger Goodell pushed it hard and so they agreed to this one-year trial.

Payton actually had better ideas, like keeping officiating crews intact for the playoffs instead of having an all-star crew. The two officials involved in the non-call had never worked together. And he noted a referee can’t work two Super Bowls in a row even if he is rated the best referee for two years in a row. That makes no sense.

The one-year rule also ignores the fact that the league’s biggest problem is the lack of flow in their games. They don’t allow commercials in the middle of drives, but replays delay them and contribute to the herky-jerky feel that NFL games have.

This new rule can lead to more delays.

The NFL didn’t think this through enough and reacted to the passion of the moment. They took the wrong fork.