Mark Davis and the Raiders want no part of ‘Hard Knocks’ 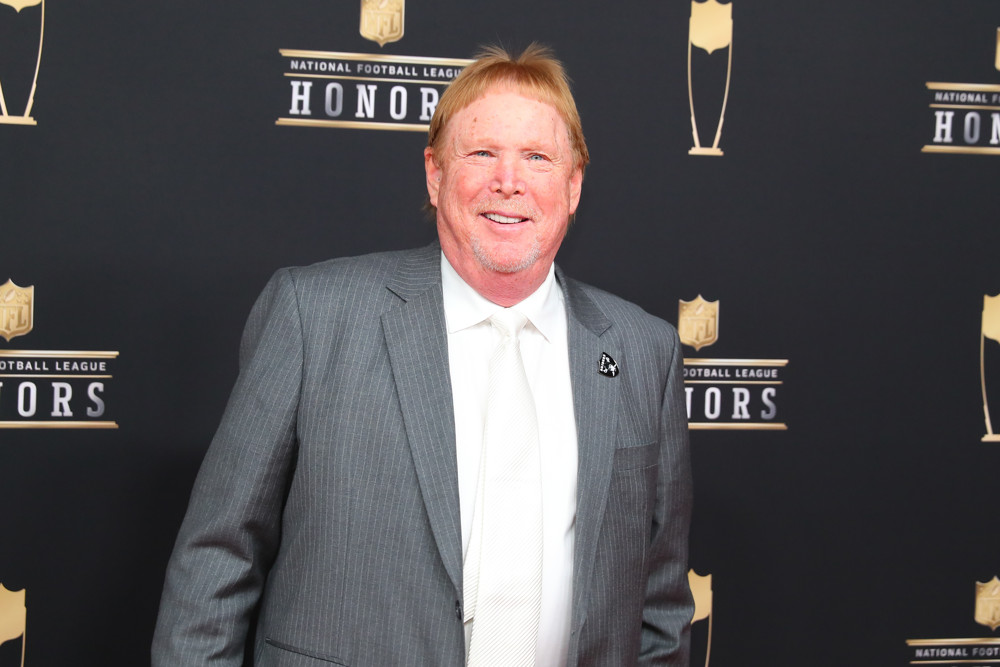 ATLANTA, GA - FEBRUARY 02: Mark Davis poses for photos on the red carpet at the NFL Honors on February 2, 2019 at the Fox Theatre in Atlanta, GA. (Photo by Rich Graessle/Icon Sportswire)

Should HBO come knocking at the door, Oakland Raiders owner Mark Davis hopes not to have to answer it.

The Raiders are one of five teams that meet the parameters for appearing on HBO’s “Hard Knocks,” the popular training camp reality series. And Davis said he doesn’t want his team to take part.

“It would be disruptive,” he said Tuesday, speaking at the NFL’s annual meetings in Phoenix. “We’ve got a lot of business to take care of, get ready for the season. I appreciate that they might think we’d be great TV, but we got something to accomplish.”

The Raiders do have the ingredients for stirring television.

Since the start of the new league year, Oakland has acquired star wideout Antonio Brown and added free agent Vontaze Burfict, and there are rumblings running back Marshawn Lynch could return. Coach Jon Gruden and general manager Mike Mayock also have three first-round draft picks, and this is scheduled to be the team’s last season in Oakland before relocating to Las Vegas.

The NFL and HBO have established this criteria for selection for “Hard Knocks”: the team can’t have a first-year head coach; no postseason appearances the past two seasons; has not appeared on the show in the past 10 years.

One person is lobbying for the “Hard Knocks” honor to go to the Raiders, though. That’s Lions coach Matt Patricia, who told reporters in February that he thought the Raiders would be a great choice, presumably to deflect the attention from his team.

“I think Jon Gruden is an excellent choice for that show,” he said. “I think the Oakland Raiders and everything they’ve got going on right now would be fantastic viewing for everybody to watch.”