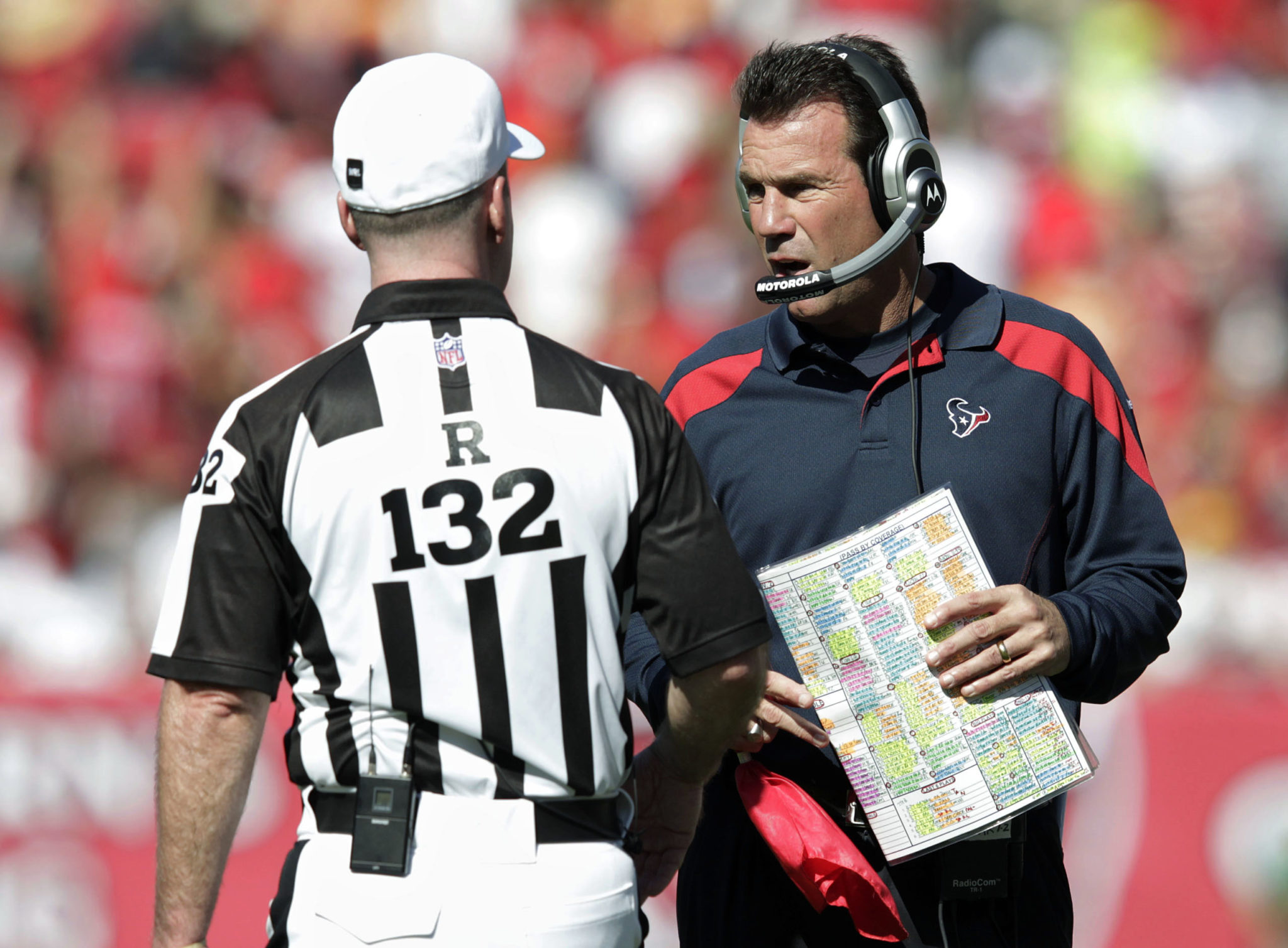 Super Bowl LIII referee John Parry has retired and is joining ESPN as an officiating analyst.

He will provide analysis from the broadcast booth on “Monday Night Football” and also will work on NFL studio shows and SportsCenter, the network announced Monday.

“John’s role will be a first for ESPN’s NFL coverage. He will educate our commentators, staff, and, most importantly, millions of fans,” said Jay Rothman, producer of the Monday night telecast, in a network statement. “John will appear on our array of studio shows throughout the season and be part of the Monday Night Football team. With the attention to replay and rules at an all-time high, he is uniquely qualified to teach, add perspective and bring clarity to fans.”

Parry, who became an NFL official in 2000, worked as a back judge and side judge until his promotion to referee for the 2007 season.

“I will fully embrace this new position,” Parry said in the statement. “We hope to leverage 20 years of NFL officiating experience to our talent and to our great fans. Bringing clarity to a complicated game will be both challenging and rewarding. ESPN is a perfect fit based on their dedication to educating and entertaining fans.”

“Referee John Parry has announced his retirement after 19 seasons & 3 Super Bowls. Thank you, John, for your dedication to the game. We wish you all the best!” Riveron wrote.