Mahomes, Reid have made Chiefs a hot destination for talent

The biggest reason everyone seems to want to play in Kansas City is the unique combination of an innovative coach in Andy Reid and quarterback Patrick Mahomes. 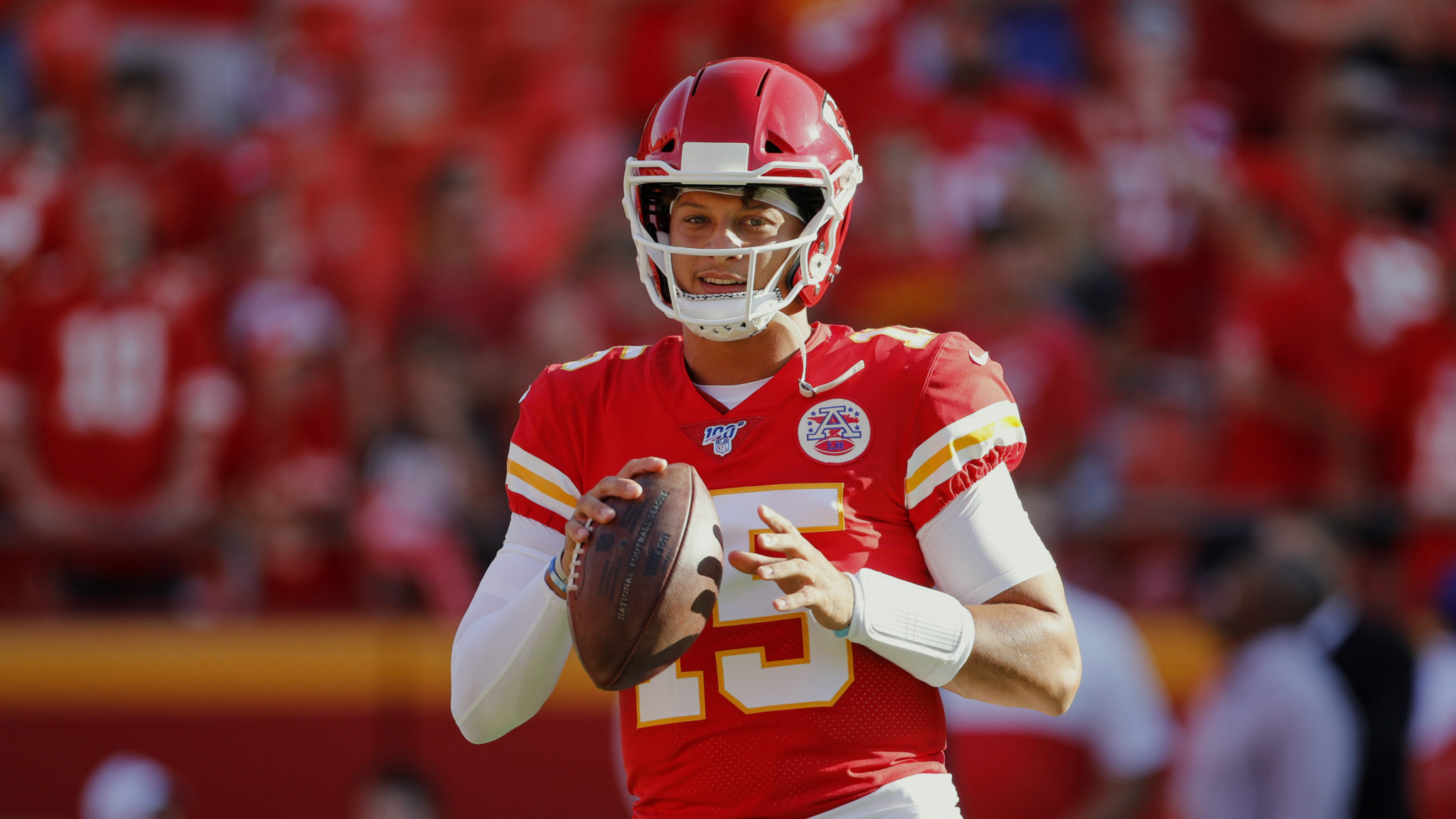 They needed help at cornerback and signed Bashaud Breeland and Morris Claiborne.

They had to address the pass rush and extended the contract of defensive end Frank Clark.

That aggressive approach to roster turnover speaks volumes about the job Chiefs general manager Brett Veach has done in Kansas City. But it also speaks volumes to the fact that the Chiefs, for years a franchise that struggled to lure top talent on the open market against higher-profile teams, has become a destination for players seeking playoff glory and Super Bowl rings.


“I wanted to come to a team that had great talent, great core players,” explained Mathieu, who signed a $42 million, three-year contract in March. “Any time you can play for an organization that has a great history and obviously a great quarterback that’s really going to take this league over, really by storm — really this was a no-brainer for me and my family.”

In fact, that may be the biggest reason everyone seems to want to play in Kansas City: the unique combination of an innovative players’ coach in Andy Reid and quarterback Patrick Mahomes, whose record-setting debut as the starter portends postseason success for years to come.

“They’ve got a good ball club and the best offense in the league,” said Claiborne, a former first-round draft pick who signed a $3 million deal late last week.

The beauty of that mindset among players, at least from the Chiefs’ perspective, is that it creates a snowball effect. Top players want to play for a good team, making a good team even better.


The biggest pitfall of the Chiefs a year ago, when they lost to the Patriots in overtime in the AFC title game, was their much-maligned defense. But consider their quartet of high-profile additions: All of them reside on that side of the ball, shoring up the biggest weakness.

They’ve made a team that has won three consecutive AFC West titles even stronger.

“I just got finished playing with Aaron Rodgers,” said Breeland, who played part of last season in Green Bay, “and to me (Mahomes) is like a younger version of Rodgers with a lot more attributes. Young guys are starting to propel differently these days. He’s an exciting player and I’m just ready to compete against him. I know that if I can ball against him at practice, then I can play against anybody.”

Claiborne was recently suspended the first four games of the regular season for violating the NFL’s substance-abuse policy. So not only was he looking for a place where he could win after average seasons with the Cowboys and Jets, he was looking for a place that could give him a second chance.

Just like the Chiefs have given to Mathieu, who was kicked off the team at LSU before becoming an NFL star, and Clark, who likewise was booted off his college team before Seattle drafted him.


Both have steered clear of trouble in the league, but both — like wide receiver Tyreek Hill and several others that have come through Kansas City — carry baggage.

“They knew what I was going through and they wanted to help me through it,” Claiborne said. “That was a part of the reason that really made up my mind as I want to come here. These guys not only care about me as a football player, but as a man and as a person.”

Players around the league are aware of the culture and success in Kansas City, too. Claiborne said Mathieu, his old college teammate, called him not long ago to stump for him signing with the Chiefs.

It was a sales pitch that is becoming increasingly unnecessary.