In his tweet last month, Tate said he has never violated the league’s rules on banned substances. He noted the treatment was for a fertility issue promised it would have no effect on this season. 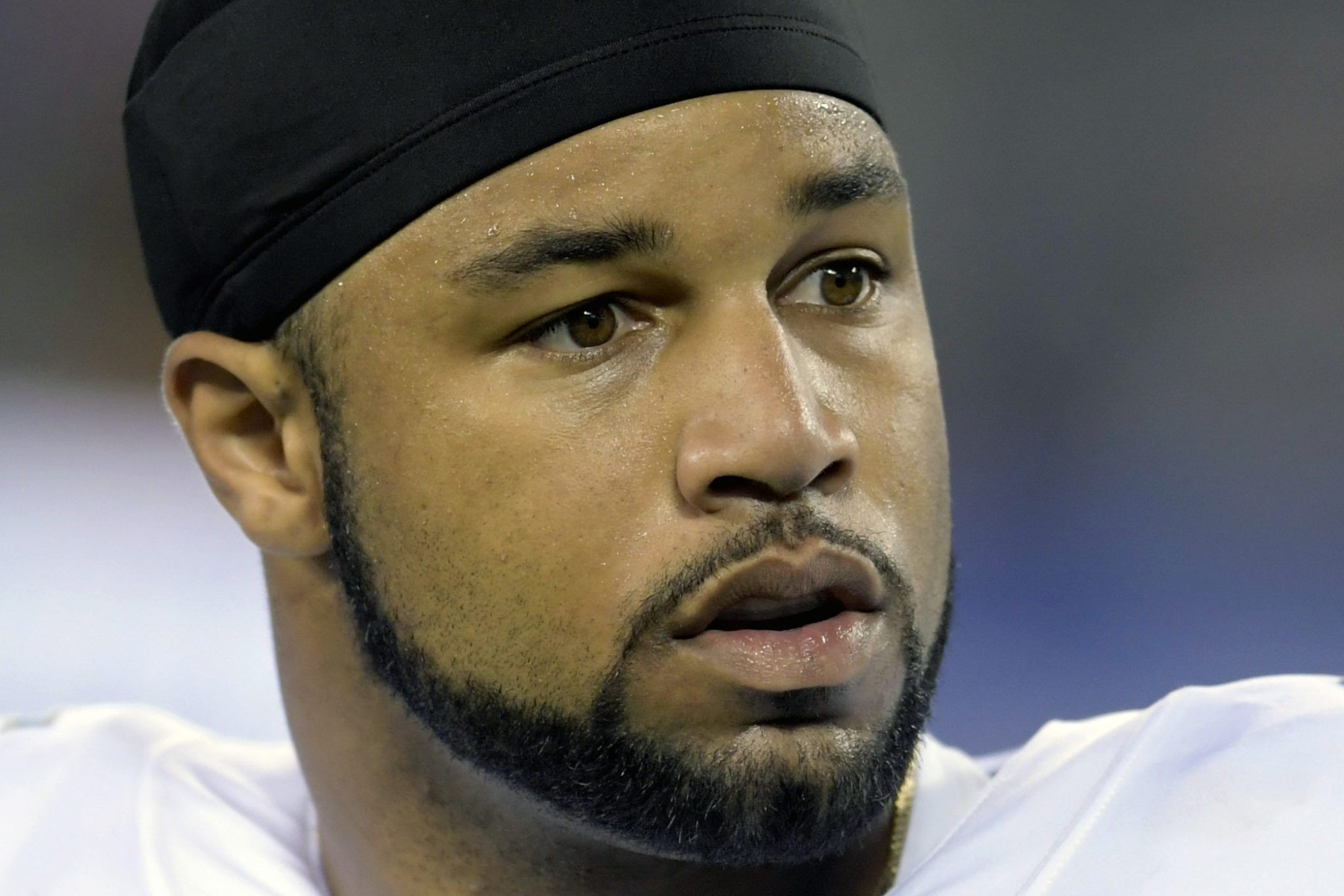 EAST RUTHERFORD, N.J. — New York Giants wide receiver Golden Tate has had the appeal of his four-game suspension for a violation of the NFL’s policy on performance enhancers turned down.

The decision by an independent arbiter was announced Tuesday and means the 10-year-veteran will miss the first four games of the regular season, starting with Dallas on Sept. 8.


Tate, who signed a $37.5 million contract as a free agent with the Giants in March, announced the suspension in a Twitter post on July 27. He said he intended to appeal it and felt his case had merit because he was using a fertility drug prescribed by a doctor.

The appeal was heard by a member of an independent appeals panel in New York last week.

Tate will be eligible to practice with the team until the start of the regular season.

In his tweet last month, Tate said he has never violated the league’s rules on banned substances. He noted the treatment was for a fertility issue promised it would have no effect on this season.

Hours before the suspension was officially announced, quarterback Eli Manning called Tate a smart player who can turn short plays into big ones.

“He is going to be in the right spot and he has a good feel for the zones, how to get open versus different techniques and stuff,” Manning said.


The Giants, who traded standout receiver Odell Beckham Jr. to Cleveland in the offseason, have been hit a rash of injuries at the wideout spot in training camp.

Sterling Shepard broke his left thumb in the opening practice. He has returned to practice on a limited basis. Fellow receiver kickoff returner Corey Coleman tore an ACL in the same workout.

Rookie Darius Slayton, the fifth-round draft choice, returned to practice this week after missing almost all of training camp with a hamstring injury.

Tate split last season with the Lions and Eagles, catching 74 receptions for 795 yards and four touchdowns in 15 games. The Notre Dame product played with Seattle from 2010-13 and was with the Lions from 2014 until the trade to Philadelphia. His best seasons were from 2014-17, when he caught at least 90 passes per season with Detroit.