Jay-Z has been a strong supporter of Kaepernick, who has not played in the NFL the past two seasons and is not with a team now. 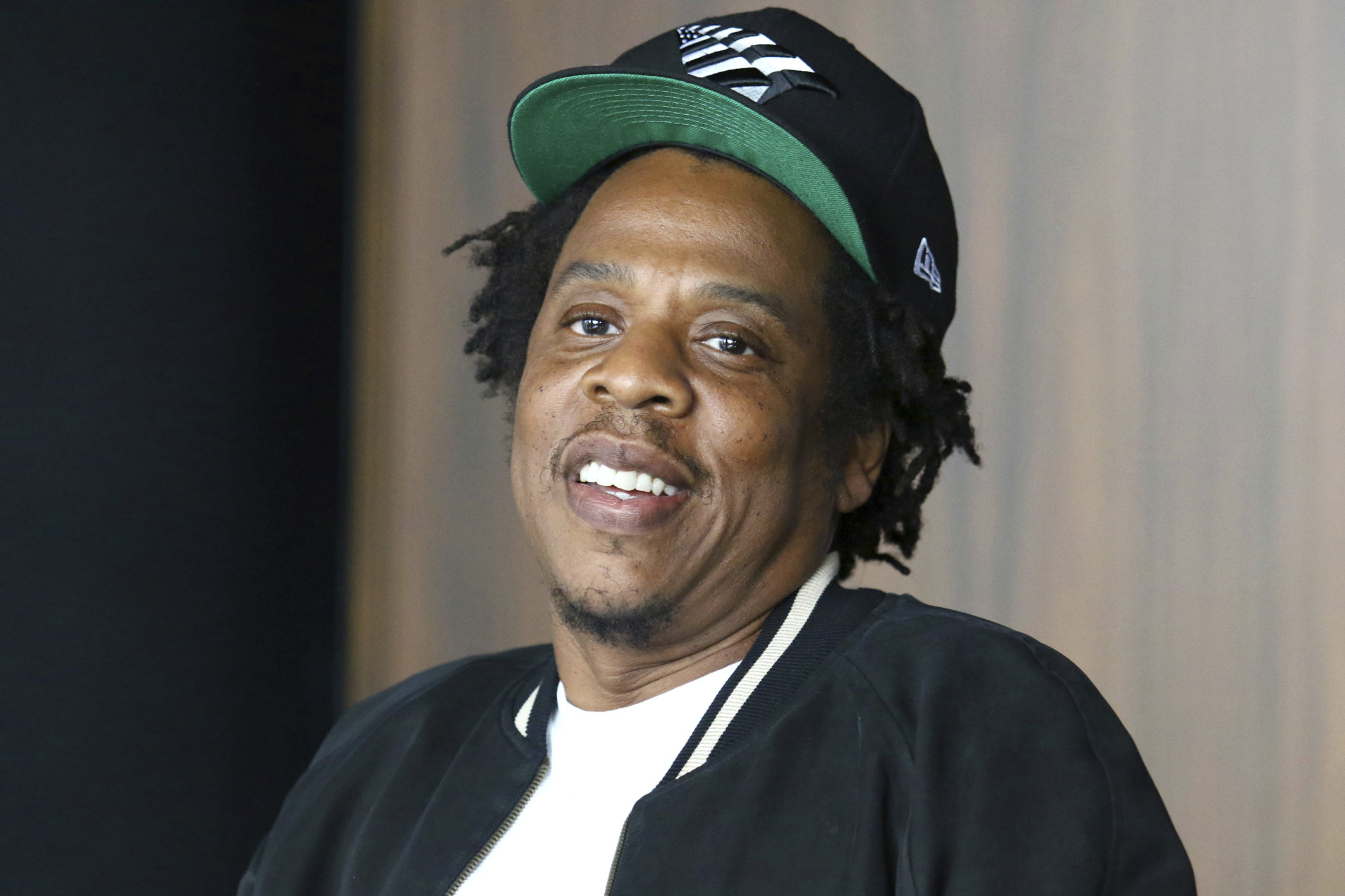 NEW YORK — The NFL and Jay-Z’s entertainment and sports representation company are teaming up for events and social activism.

The league not only will use Jay-Z’s Roc Nation to consult on its entertainment presentations, including the Super Bowl halftime show, but will work with the rapper and entrepreneur’s company to “strengthen community through music and the NFL’s Inspire Change initiative.”


NFL owners agreed to contribute up to $89 million over six years toward causes players were supporting. Commissioner Roger Goodell sees the partnership with Roc Nation as a significant step in several directions.

“Roc Nation is one of the most globally influential and impactful organizations in entertainment,” Goodell said. “The NFL and Roc Nation share a vision of inspiring meaningful social change across our country. We are thrilled to partner with Roc Nation and look forward to making a difference in our communities together.”

While the entertainment portion of the deal is important — Roc Nation’s stable includes Rihanna, Mariah Carey, Shakira and, of course, Jay-Z — much emphasis from both the league and the representation group is being placed on the social relations aspect of the agreement. For Inspire Change to succeed, it must have strong roots within the communities that are most affected by the issues the players want addressed: criminal justice reform; relationships with police; economic growth opportunities; and educational progress.

“With its global reach, the National Football League has the platform and opportunity to inspire change across the country,” said Jay-Z, whose real name is Shawn Carter. “Roc Nation has shown that entertainment and enacting change are not mutually exclusive ideas — instead, we unify them. This partnership is an opportunity to strengthen the fabric of communities across America.”


Jay-Z has been a strong supporter of Kaepernick, who has not played in the NFL the past two seasons and is not with a team now. He has turned down invitations to perform at the Super Bowl, as has Rihanna.

But now there is a working agreement between the league and Roc Nation, which also represents such NFL stars as Todd Gurley, Saquon Barkley and Ndamukong Suh. How that plays out on both the entertainment and social initiatives fronts figures to be newsworthy.