OBJ: New York Giants sent me to Cleveland ‘to die’ 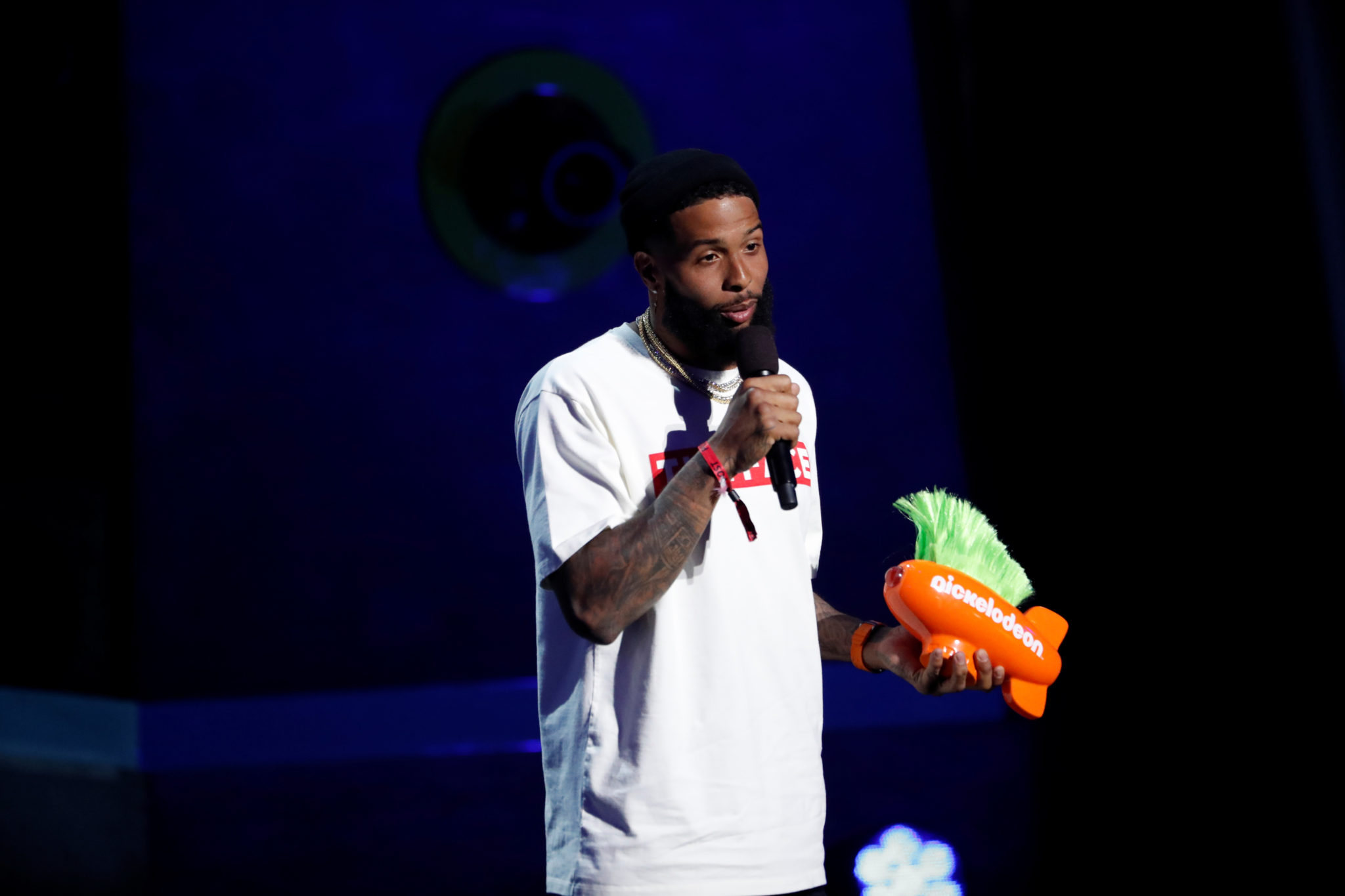 “This wasn’t no business move,” he told writer Ben Baskin. “This was personal. They thought they’d send me here to die.”

Beckham was acquired by the Browns for the Nos. 17 and 95 draft picks in 2019 and safety Jabrill Peppers. The San Francisco 49ers were among other known suitors, but general manager Dave Gettleman opted for the deal with Cleveland.

Not long after the trade, Beckham took to Twitter to agree with a fan who was upset the Giants didn’t give Beckham a proper goodbye after five years with the franchise.

“Im not upset in ANY way about where I landed,” he tweeted. “But outta respect what they did, was crazy! And beyond disrespectful ! I wanted nothin but the best for NY. But on to a new chapter…. ITS LIFE”


Beckham, interviewed for this week’s SI NFL preview publication, also took a swing at the coach-quarterback combinations he had with the Giants, compared to the present with first-year coach Freddie Kitchens and quarterback Baker Mayfield. Beckham said he considers the Browns’ setup ideal.

“I’ve never had that before,” Beckham said.

Gettleman has said the Giants did not sign Beckham to a five-year, $90 million contract before the 2018 season only to trade him. After the deal with the Browns, one he said was consummated over 10 hours of negotiations, Gettleman said the deal was not part of a plan. He also said he initiated only one trade call on Beckham, and it went to the Buffalo Bills after a deal for Antonio Brown fell through.

“This was a decision we didn’t enter into lightly,” Gettleman said after the trade. “Obviously, there is a lot of stuff that factors in. At the end of the day, in order for us to move Odell, the other team was going to have to knock it out of the park. It was just too much for us to pass up.”