Coach Jay Gruden told reporters earlier this month that he “would seriously doubt” that the team would trade Williams, who has been named to seven consecutive Pro Bowls. 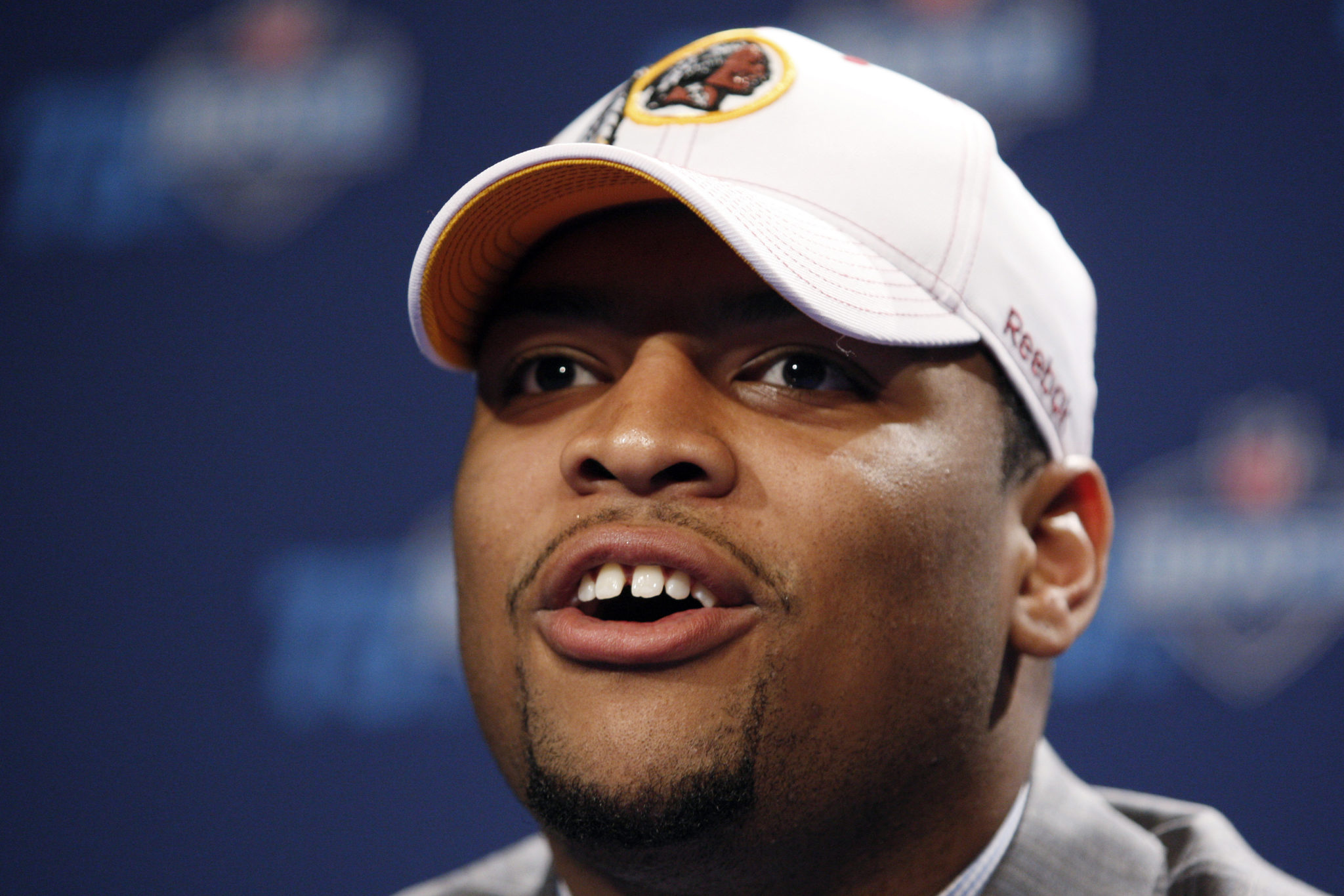 Per the report, Washington “hasn’t flinched,” rebuffing teams that have repeatedly called about Williams’ availability amid his training camp holdout. ESPN’s Jenna Laine reported separately that the Miami Dolphins are one team that has reached out.

Washington coach Jay Gruden told reporters earlier this month that he “would seriously doubt” that the team would trade Williams, who has been named to seven consecutive Pro Bowls.


NBC Sports Washington reported Thursday that Williams is adamant about wanting to be traded or released, quoting a source saying, “He’s not coming back. Period.”

That report added that while addressing Williams’ contract might “ease things a little bit,” the larger issue is the 31-year-old’s concern with the team’s medical staff following its handling of a tumor scare this offseason and previous nagging injuries.

Former Redskin and current Denver Broncos safety Su’a Cravens chimed in about Washington’s medical staff on Monday on Twitter, posting a series of tweets referencing his time with the team. Cravens is seeking more than $600,000 from the team in a non-injury grievance from 2017 after the Redskins put him on the reserve/left squad list as he was recovering from a concussion.

“2 years later and I’m still fighting the Skins on something they’ve continued to do countless time (sic),” Cravens wrote. “Which is why the best tackle in the game refuses to play for them now. Same reason I left. Mishandled injuries and withheld info. All evidence points to them being guilty!”

Williams has been with the Redskins since they took him fourth overall in the 2010 draft. Geron Christian, who appeared in two games as a third-round rookie last year, has worked at left tackle in his absence.