Was Dolphins coach sending a message via Jay-Z songs? 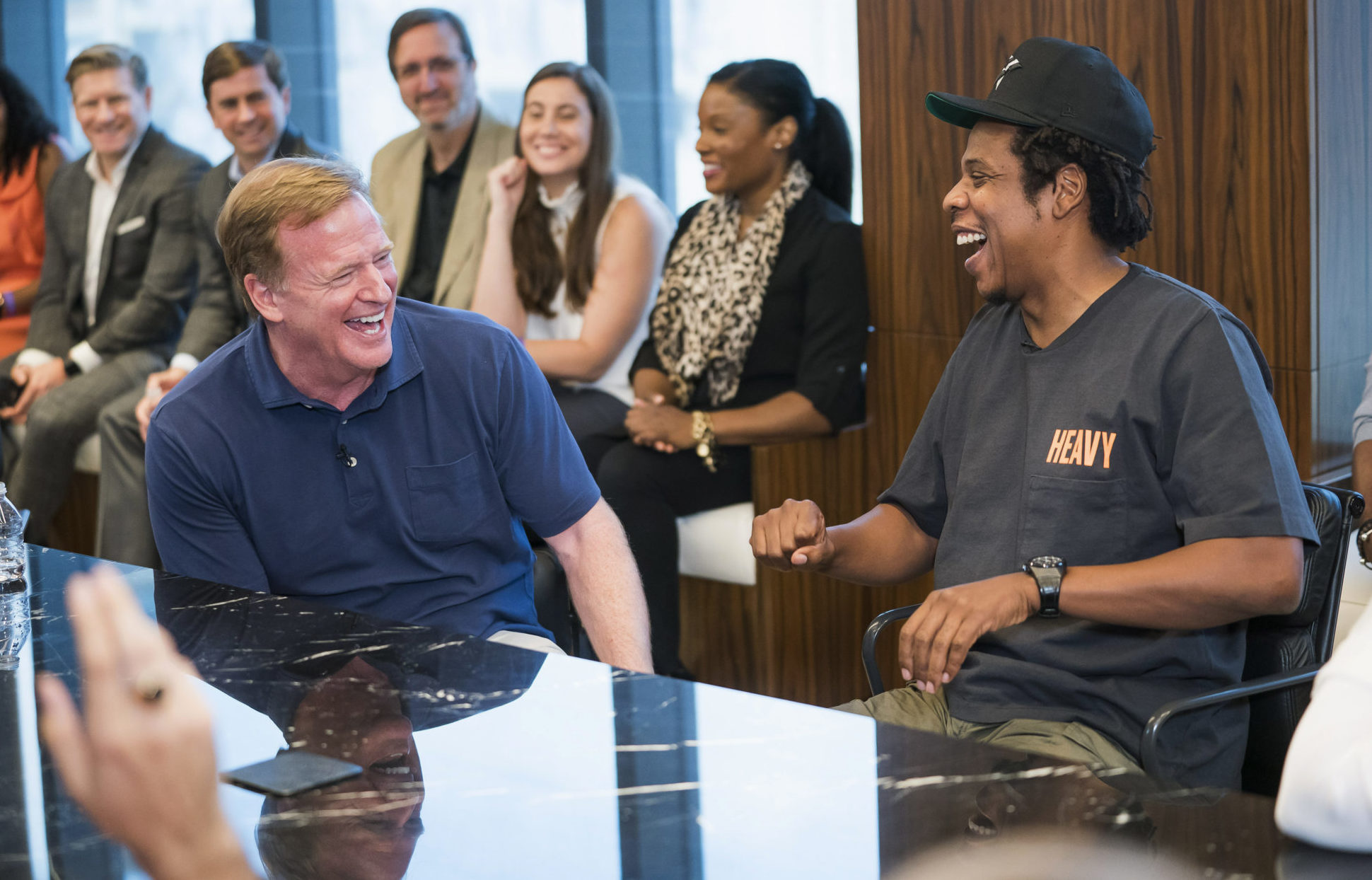 The team’s sound system played more than half a dozen songs by the rapper at the start of practice Tuesday, one day after receiver Kenny Stills objected to recent comments from Jay-Z about social activism by current and former NFL players, including Stills.

It’s unclear whether coach Brian Flores was sending Stills a message. But the Dolphins confirmed that Flores picks the songs for practice, and also confirmed that Stills was told before practice the playlist would go heavy on Jay-Z.

Earlier this month, Flores said he wished Stills had not gone public with criticism of team owner Stephen Ross for hosting a fundraiser for President Trump.

Stills is outspoken on social issues, and has been kneeling during the national anthem since 2016 to protest racial inequality and police brutality.