Blown calls and bad officiating not exclusive to the NFL 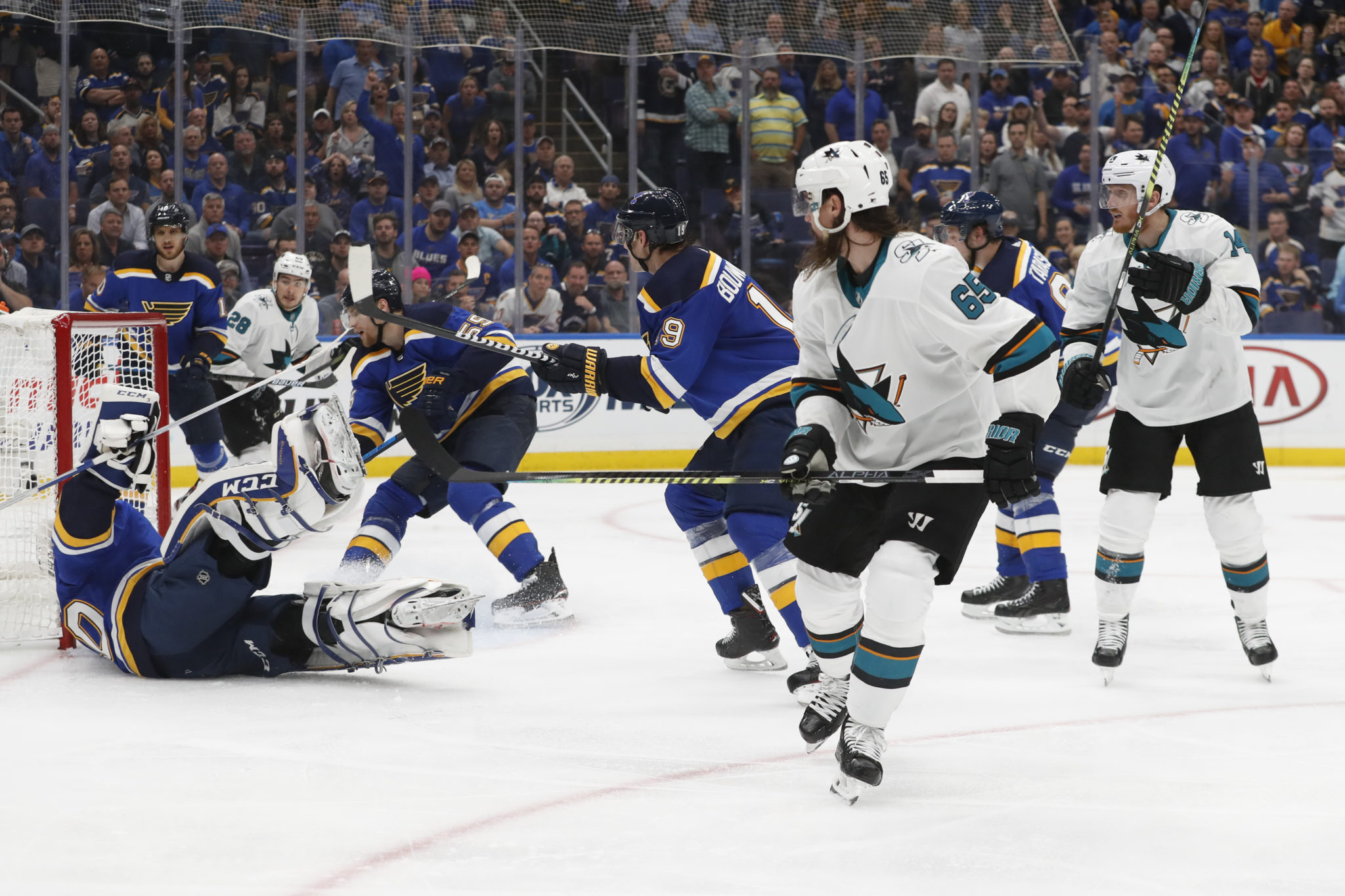 While Saints fans must be feeling picked on as NFL game officials made another error that damaged them in the opener, it must be noted that pro football hardly has a monopoly on officiating problems.

Yes, things have gotten murky in that area in the NFL, so much so that pass interference now can be challenged by coaches and reviewed in video replay. Don’t underestimate how big a step that was for the league, though when Commissioner Roger Goodell seeks something, he usually gets it.

Issues with NFL officiating hardly are new. They get more focus and grow more controversial as TV technology develops. But never forget that the guys blowing whistles are seeing things in real time, in a sport played by men who become bigger, faster and stronger by the year. NFL officiating is all about angles and making quick decisions.


“No one on the field has the benefit of slow-motion replays and lengthy looks at what just happened,” says former NFL officiating chief Mike Pereira, now one of Fox’s officiating analysts, along with his successor at the league, Dean Blandino. “It’s bang-bang, all the time.”

As it is in most sports that require rules enforcers. And replay, which is designed to, well, get things right, is not infallible. Or, the judgment of those watching replays and then making decisions isn’t always perfect.

Maybe the spotlight shines even brighter on the NFL because of all the eyeballs watching in the stands or on TV or streaming games — most of them critics with their own opinions on every play. Certainly the fact pro football draws the most wagering in the United States, and an officiating blunder can cost bettors tons of money, leads to hefty censure.

The league itself doesn’t make it easy on its officials because there are so many (too many) rules, plus tangents and addendums to the rules. And because the NFL prizes experience in its crews, it winds up with older people who, frankly, can’t always keep up.


To identify the NFL’s officiating as the worst in pro sports, as we often hear when an egregious error such as the one in the NFC title game is made, probably is unfair — something Saints fans don’t want to hear.

College football has major issues, too, such as targeting. It shouldn’t be easy to police and enforce, but the penalty is so punitive: ejection from the game.

The college version of replay allows everything reviewed, which can really slow the game; four-hour contests aren’t unusual these days.

A broader issue is officials are still employed by conferences and it creates an appearance of conflicts of interest, especially in nonconference games.

Consider the other three most popular U.S. sports, too.

It’s all balls and strikes now, exacerbated by the computer box that TV puts on the strike zone. If a single pitch misses by an inch, according to the box, and is called a strike, it becomes a war.

Several players have been ejected in the past few weeks as games take on more importance. Many of the rants have come against Triple-A umpires filling in for vets on vacation or injured. The Yankees alone have had three notable blowups, all against Triple-A fill-ins at the plate — and they’re one of MLB’s best clubs.

It’s ramped up, too, debate over using robot umpires. That’s still way off in the future, although all the recent high-profile arguments make some think it’s closer than once imagined.

Without question, referees and linesmen in the ice sport have the toughest jobs. Hey, they have to be able to skate as well as many of the players. Do you think NBA refs can hit 3-pointers like Steph Curry?

The NHL does the best job with replay because it’s basically limited, with the main area of focus whether a goal was scored. The price for failed challenges can be more costly though, including winding up short-handed.

Not quite as impactful as what happened in the Superdome, but close, was the entire officiating crew missing a hand pass in Game 3 of the Western Conference final, allowing Erik Karlsson to win the game. There were no remedies for the Blues, who went on to win the series and, perhaps, save the NHL the type of grief the NFL experienced last winter.

The structure of the game, especially on the pro level, increases the difficulty of referees’ tasks. Again, like the NFL, the NBA prefers experience in its officials. But the huge, powerful and quick players often gather in a confined space, especially in the lane. Trying to determine exactly what’s going on is ultra-difficult.

Then there are refs’ interpretations of the rules. Is James Harden’s step-back 3-point shot a travel, for instance? A player, again highlighting Harden, swinging his arms to draw contact before shooting a foul on him or the defense? The league basically put in a James Harden rule on that.

No call in any sport is tougher than the block/charge — particularly when defenders flop like soccer players.

See? Regardless of the sport, officiating is a demanding and thankless job.

“Well, I grew up with officiating,” says John Parry, who left the field after 19 seasons and is now ESPN’s analysts on the subject on Monday nights.

“I don’t remember a world without officiating or without the NFL. And I was taught early on, old school by my father, that your job is to go unnoticed. When they notice you, you have worked a poor football game. Make the calls, make the calls correct, be expeditious with what you announce and how you enforce.”

Seems the modern game has made that almost an impossible task.