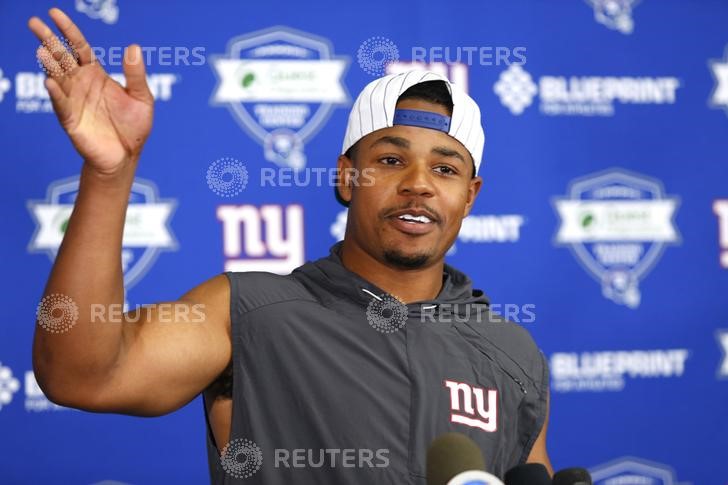 The fourth-year wideout played 68 of the Giants’ 69 offensive snaps, so it was not clear when he might have been injured or when he began experiencing symptoms.

New York is already short-handed at receiver, with Golden Tate opening the season on a four-game NFL suspension. The Giants host the Buffalo Bills on Sunday.