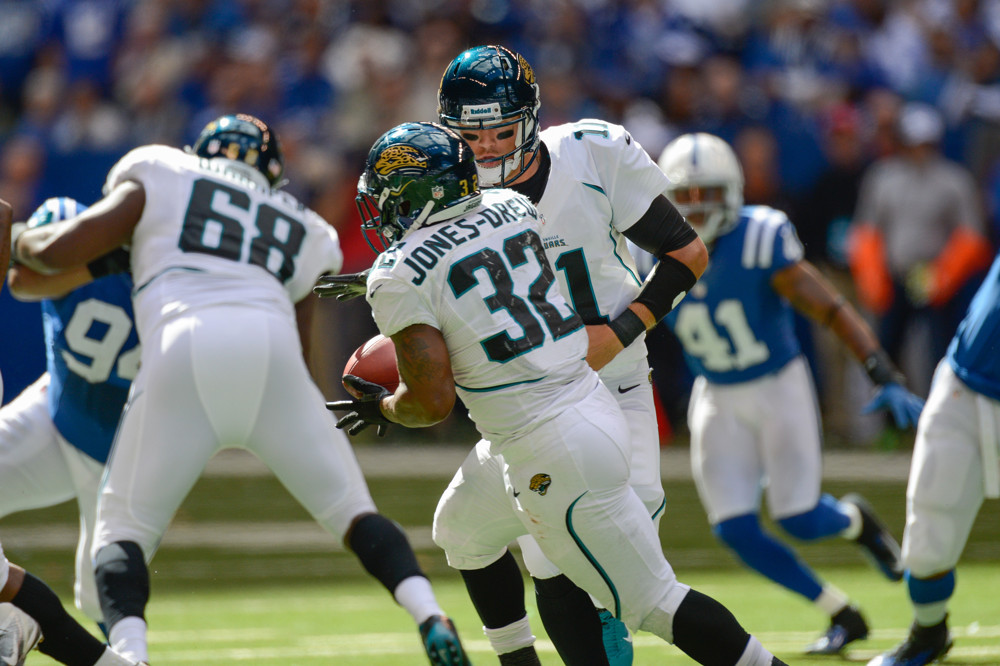 Eight players in their first year of eligibility highlight the 122 nominees for the Pro Football Hall of Fame’s Class of 2020.

Nominees include 63 offensive players, 43 defensive players and 16 from special teams. All represent the “modern era” of football, classified as players whose careers ended within the past 25 years.

Finalists from 2019 who weren’t elected to the Hall of Fame are back on the ballot: wide receiver Isaac Bruce; running back Edgerrin James; offensive linemen Alan Faneca, Tony Boselli and Steve Hutchinson; safeties John Lynch and Steve Atwater; and defensive lineman Richard Seymour.

In November, 25 semifinalists will be selected, and the list will be narrowed to 15 finalists in January. The 48 members of the Pro Football Hall of Fame Selection Committee will meet the day before Super Bowl LIV to vote on the 2020 Hall of Fame class.

The 2020 class will have 20 members: five from the modern era, 10 seniors (retired more than 25 years), two coaches and three contributors. Enshrinement ceremonies will be held next August in Canton, Ohio.