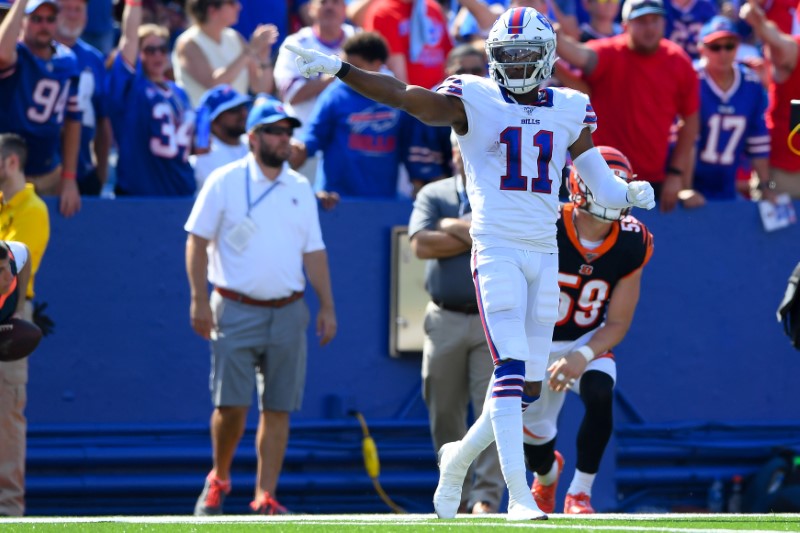 The Raiders have needed help at wide receiver in part because of the departure of Antonio Brown before the start of the regular season, and with Tyrell Williams (foot) and J.J. Nelson (knee) out with injuries.

The Bills drafted Jones in the second round (37th overall) out of East Carolina in 2017. He played in 31 of Buffalo’s 32 games over the previous two seasons, making 25 starts. He started 15 of 16 games last season, finishing with 56 catches for 652 yards and seven touchdowns.

Jones has seven catches for 69 yards this season, all posted in Buffalo’s first four games.