Chiefs rule league MVP Mahomes out for game vs Packers 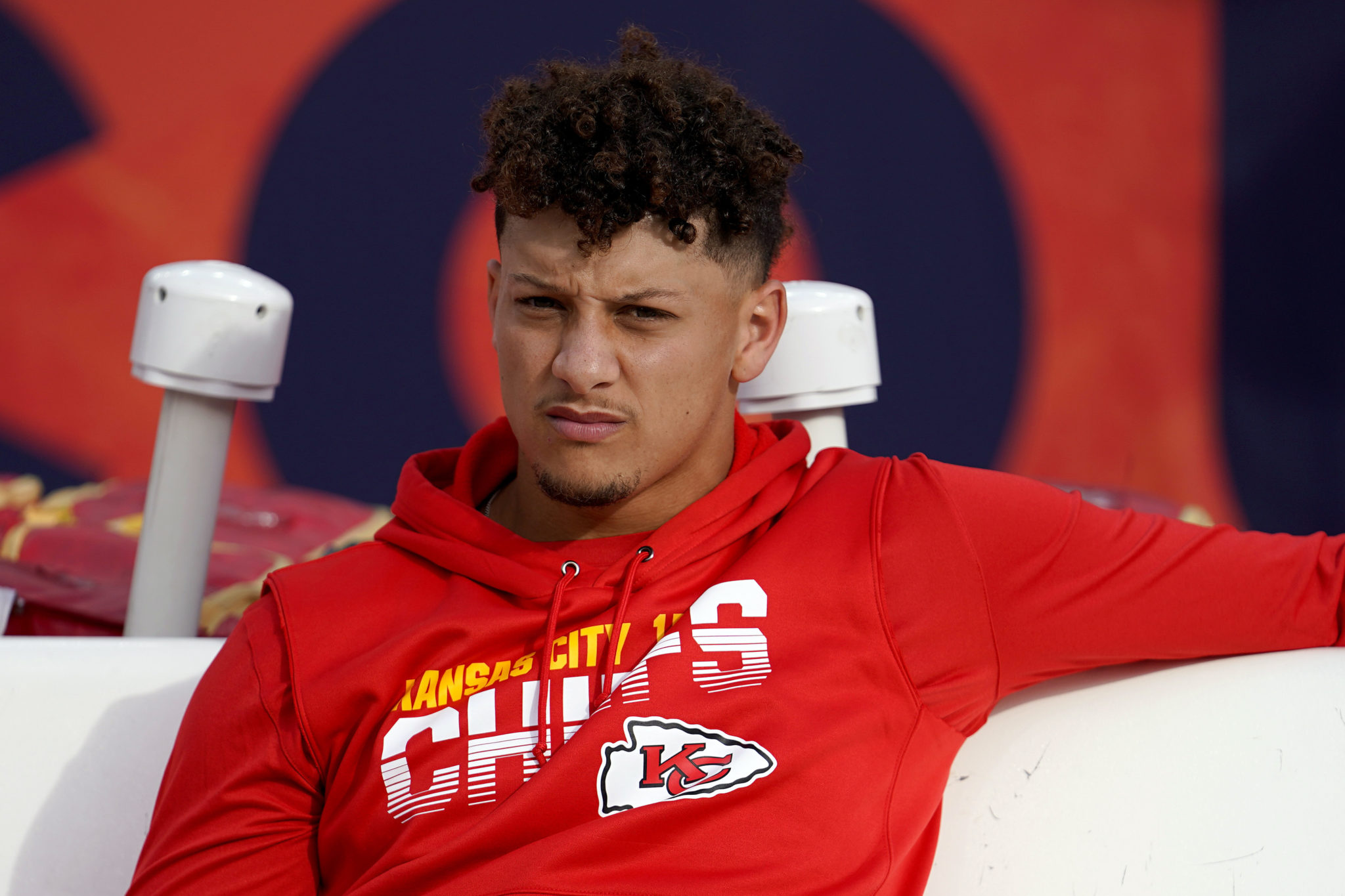 The Kansas City Chiefs have ruled quarterback Patrick Mahomes out for Sunday night’s showdown against the Green Bay Packers because of his dislocated right kneecap.

Mahomes, who hurt his knee last Thursday night in Denver, was a limited participant in practice all week. The Chiefs decided to give the reigning league MVP at least one game off as he recovers from an injury that can sometimes sideline a player for several months.

In all, the Chiefs have ruled out six players for a showdown between division leaders.