Miami Dolphins: Which is worse, offense or defense? 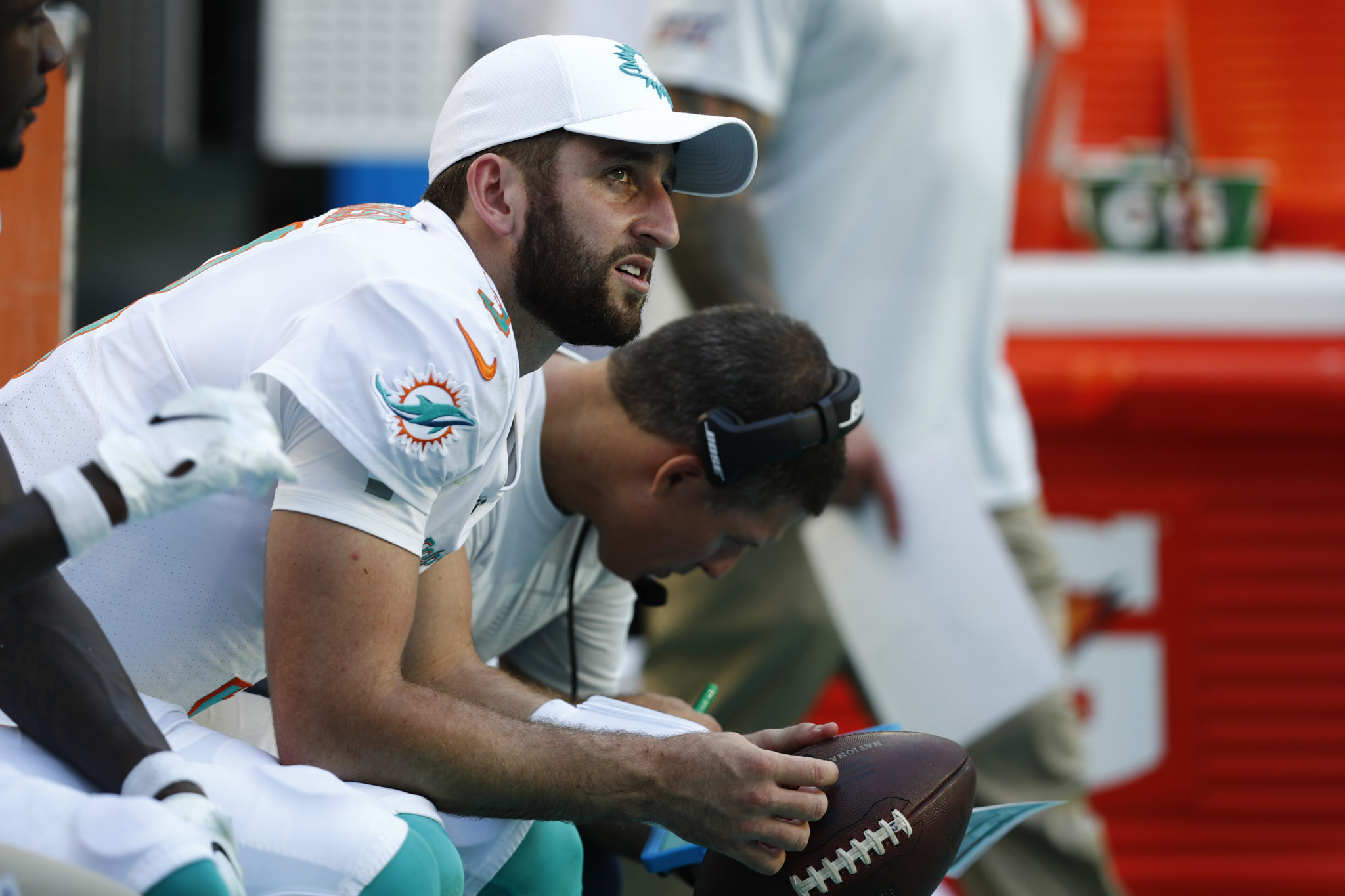 Players who have outscored the Miami Dolphins this year range from A to Z, a commentary on a team with no O.

All of which underscores, shall we say, the ineptitude of their offense.

And their defense might be worse. In four games Miami has allowed 163 points; the 1973 Super Bowl champion Dolphins allowed 150 in an entire 14-game season.

Give the 2019 Dolphins this: They’re balanced. It’s hard to say which unit is the biggest culprit in the team’s historically bad start.


The Dolphins are 0-4 because they’ve been outscored 163-26, the worst point differential through four games since at least 1940, and it has been a team effort.

Such awfulness might be tough to sustain Sunday, when Miami faces the equally winless Washington Redskins. But Flores isn’t exactly talking up his team’s chances.

“Look, this is the National Football League,” he says. “Every team poses problems and issues, and every game is tough.”

That’s especially true for Miami, which is so bad that Washington (0-5) is favored for the first time this season.

On offense, the Dolphins have showed they can stop themselves both on the ground and through the air. They have yet to score a rushing touchdown, and their longest run has been 11 yards. Fifteen NFL quarterbacks and five receivers have longer runs.

When Miami tries to throw, Josh Rosen ranks 34th in the league in passer rating, completion percentage and touchdown passes, even though there are only 32 teams.

As for defense, last year the Dolphins gave up a franchise-record 6,257 yards. This year they’re on pace to allow 7,552, which would be a league record. Opponents are converting 58 percent of their third downs and have a passer rating of 137.6, higher than the rating by any NFL quarterback.


In short, no other team has so many ways to get beat. It’s the opposite of what Miami’s offense and defense strive for.

“We preach all the time that like we have to pick each other up, we have to play as a team,” Rosen says. “When the offense is in rhythm and the defense is getting three-and-outs, you can kind of keep that rhythm going. They always play into each other.”

That’s for better or worse.

Safety Bobby McCain says a spark by either unit — a couple of quick touchdowns or takeaways — would give the entire team a boost.

“That would be big,” McCain says. “You definitely can feed off each other. The offense can feed off defense, and the main thing that people don’t talk about is the kicking game. Special teams — you can feed off that tremendously.”

Call it complementary football. That’s not a compliment.